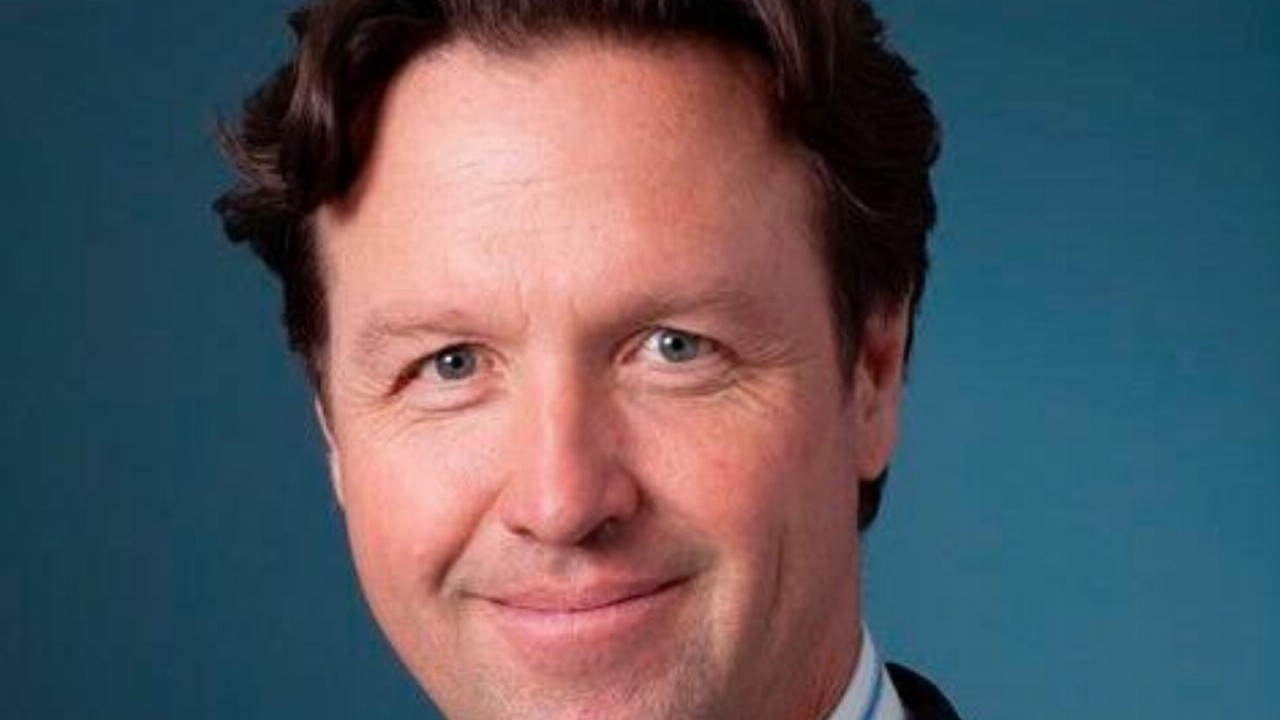 Po Valley Energy (PVE) has entered a trading halt while it plans and finalises a capital raise.

While not much is know on the details of the upcoming raise, the oil and gas company did disclose the capital raise will be in the form of an accelerated entitlement offer that contains an institutional component.

The full details, including how much will be raised and what the money will be used for, will be released by no later than Monday, June 21 which is when PVE expects to come out of the trading halt.

As stated in its March quarterly report, Po Valley Energy is focused on developing the wholly-owned Selva Malvezzi and Teodorico gas fields which are both located in Italy.

The company received environmental approvals for the areas in March this year and expects to receive final production concession approval for both gas fields in the upcoming September quarter.

In terms of available cash, Po Valley Energy ended the March quarter with just $63,000 in cash and equivalents and estimated it would have just 0.4 quarters left of available funding.

When answering whether it was taking any steps to raise more money, the energy stock said it was reviewing capital raising options while assessing the appropriate steps to deliver enough funds to meet its goals.

PVE by the numbers Noronex (NRX) has ended the week in a trading halt ahead of an upcoming capital raise.

Eastern Iron (EFE) has placed its shares in a trading halt regarding an upcoming capital raise. 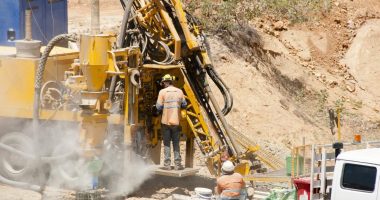 Avira Resources (AVW) has entered into a trading halt ahead of an upcoming capital raise.

Sunshine Gold (SHN) has announced its plans to undertake a capital raise.