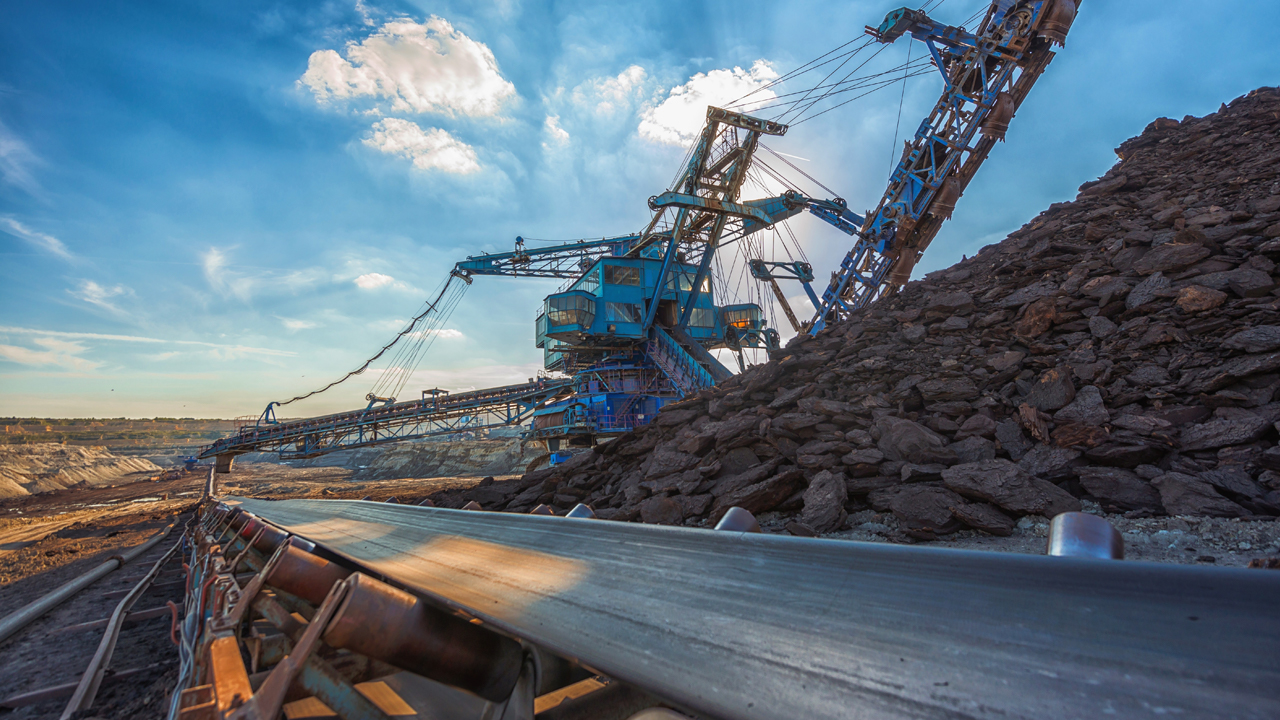 Parks Reef is a 15-kilometre long strike length of platinum group metal (PMG), as well as gold and base metal mineralisation within the company’s mining lease.

The project is located 40 kilometres west of the Great Northern Highway midway between Cue and Meekatharra, in Western Australia.

Podium has defined a Mineral Resources for Parks Reef containing 740,000 ounces of combined platinum, palladium and gold plus base metal credits.

These resources extend along approximately 4.5 kilometre of the strike length and within 100 metres of surface, with the mineralisation open at depth and along strike.

The aim of this drilling program is to increase the current Inferred Mineral Resources. The program includes a 3,000-metre reverse circulation (RC) drill.

The RC drilling comprises of 2,200-metre resource extension drilling over approximately two-kilometres of strike length in the eastern zone of Parks Reef.

It also includes 800 metres wide-spaced step out drilling to confirm continuity of mineralisation along strike plus exploration holes to test for parallel reef structures.

Podium said that drilling is being undertaken during a strong PGM price growth. Recent prices of PNG is $2,607 per ounce.

In September, an extensive archaeological survey was undertaken with the Wajarri Yamatji Native Title Party. The surveyed area for exploration activities now covers the majority of Parks Reef.

The company said drilling commenced this morning after the earthworks for drill pad preparations was completed.

On market close, Podium remains steady and is selling shares for 3.3¢ a share.