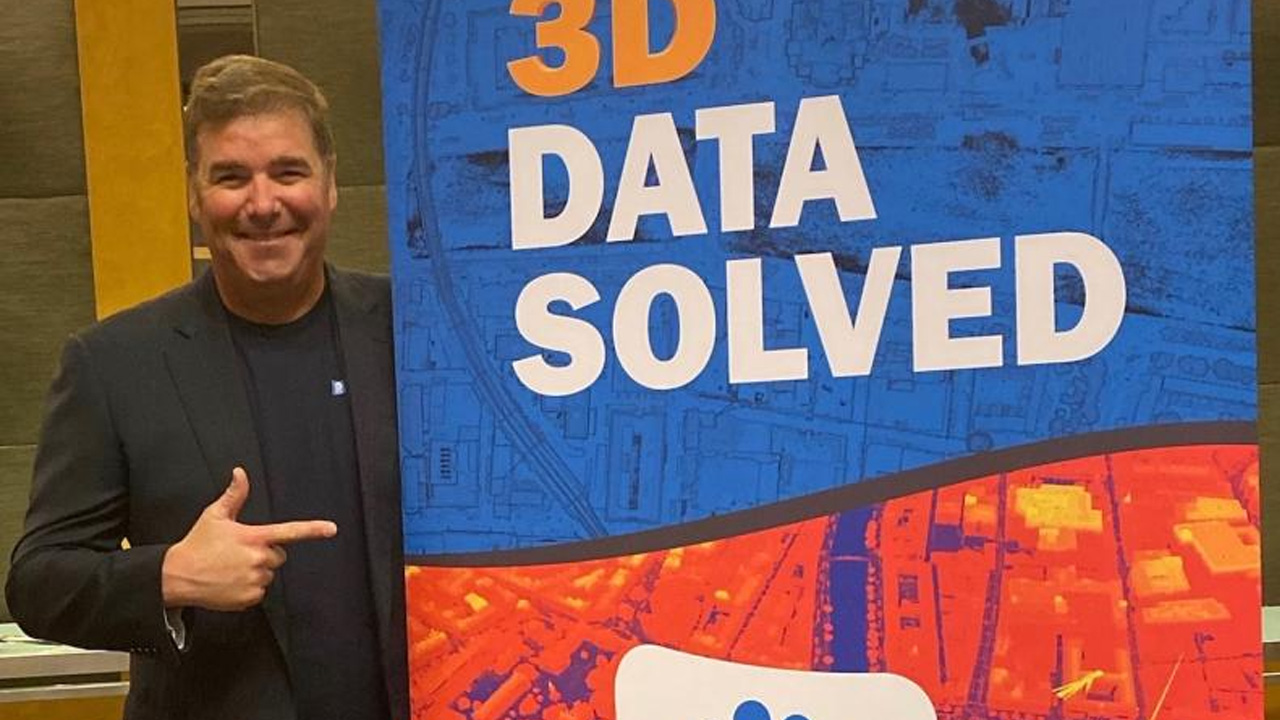 IT and data services specialist Pointerra (3DP) has reported record cash receipts from its customers in the December 2021 quarter.

This contributed to a net cash inflow from operating activities of $800,000 for the quarter.

Annual contract value spend continued to grow over the period by existing customers and Pointerra also added new customers and prospects across its six target sectors and industries.

In the US energy utilities sector, material contracts were awarded by Entergy Corporation, Pacific Gas and Electric and Gulf Power totalling up to $6.6 million as announced in December.

The company said it continued to work with US utility customers to develop and refine business intelligence tools for use by senior management.

In terms of research and development, Pointerra said its platform is continually being enhanced in response to customer requests and is in line with the product roadmap.

In the December quarter, several new features were added to the Pointerra3D Core platform including full support for generation and ingestion of digital elevation model and digital
surface model data, which is being finalised for release.

Powerline analytics functionality also continued to mature based on customer feedback and work is underway to extend the same capability to road, rail and vegetation analytics.

Payments for research and development of $355,000 represented salaries of Pointerra team members. The company added two new employees to its team and now has 20 employees in Australia and 13 in the US. Additional appointments are expected in the coming quarters.

Total cash outflows for the quarter were in line with management expectations and the cash balance as of December 31 was $4.9 million.