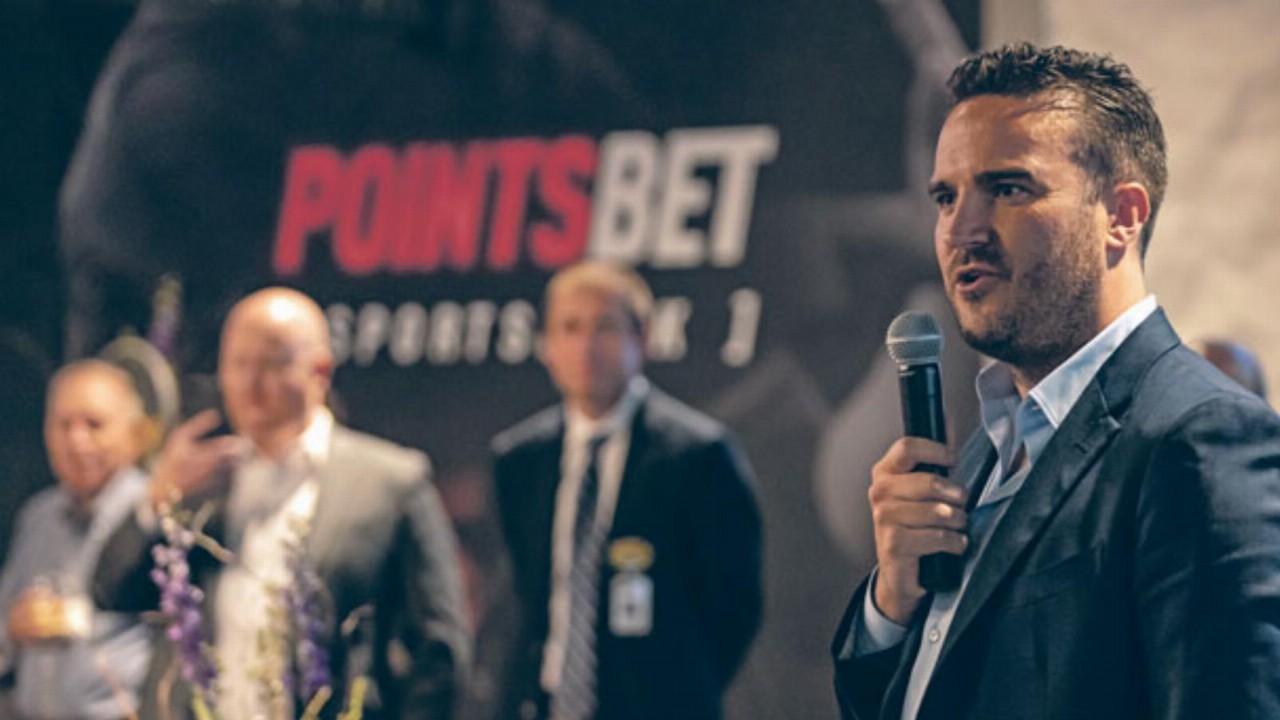 Punters across Colorado can now place their bets with PointsBet (PBH) after the bookmaker officially launched in the rocky mountains.

The consumer discretionary stock made the announcement today, meaning Colorado is the fifth American state where PointsBet hosts a sportsbetting program.

It seems the bookmaker has also set Michigan in its sights, with the company confirming it's planning to launch in the rust belt state during FY21's third quarter.

Based on PointsBet's reporting calendar, investors should expect some news between January and March next year.

"Launching in Colorado, the site of PointsBet’s U.S. headquarters, is an extra special moment for the business," U.S. CEO Johnny Aitken said today.

"As always, we will be providing this passionate, sports-loving community with the fastest online sports betting product in the market and the most betting options for every NFL, NBA, MLB and NHL game," he continued.

PointsBet's latest launch follows a string of strategic sponsorships in the rocky mountains state. Recently, the company became the exclusive partner for the NBA's Denver Nuggets, as well as a key sponsor for both a hockey and lacrosse team. PBH is also aligned with the NFL's Colorado Buffaloes via a multi-year corporate sponsorship.

Recently, PointsBet picked up some accolades for its U.S. programs. At the eGaming Review (EGR) North America Awards, the company walked away with U.S. Sports Betting Operator of Year, U.S. Socially Responsible Operator of Year; and the U.S. Rising Star awards. 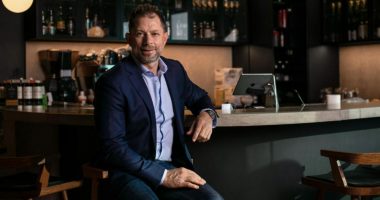 Digital Wine Ventures (DW8) processed 9512 WINEDEPOT orders over April, which marks a 350 per cent increase on the prior corresponding period. 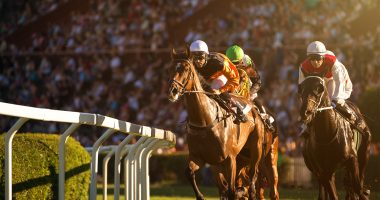 Briscoe Group (BGP) has updated the market on its first quarter sales to May 2, 2021. 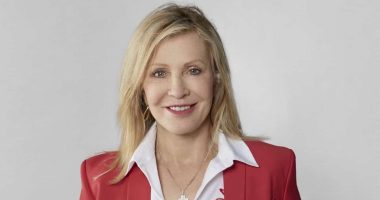