As the first and only pro sports team located in the area, the partnership will provide for the only retail sports wagering presence in Austin.
ASX:PBH      MCAP $2.736B 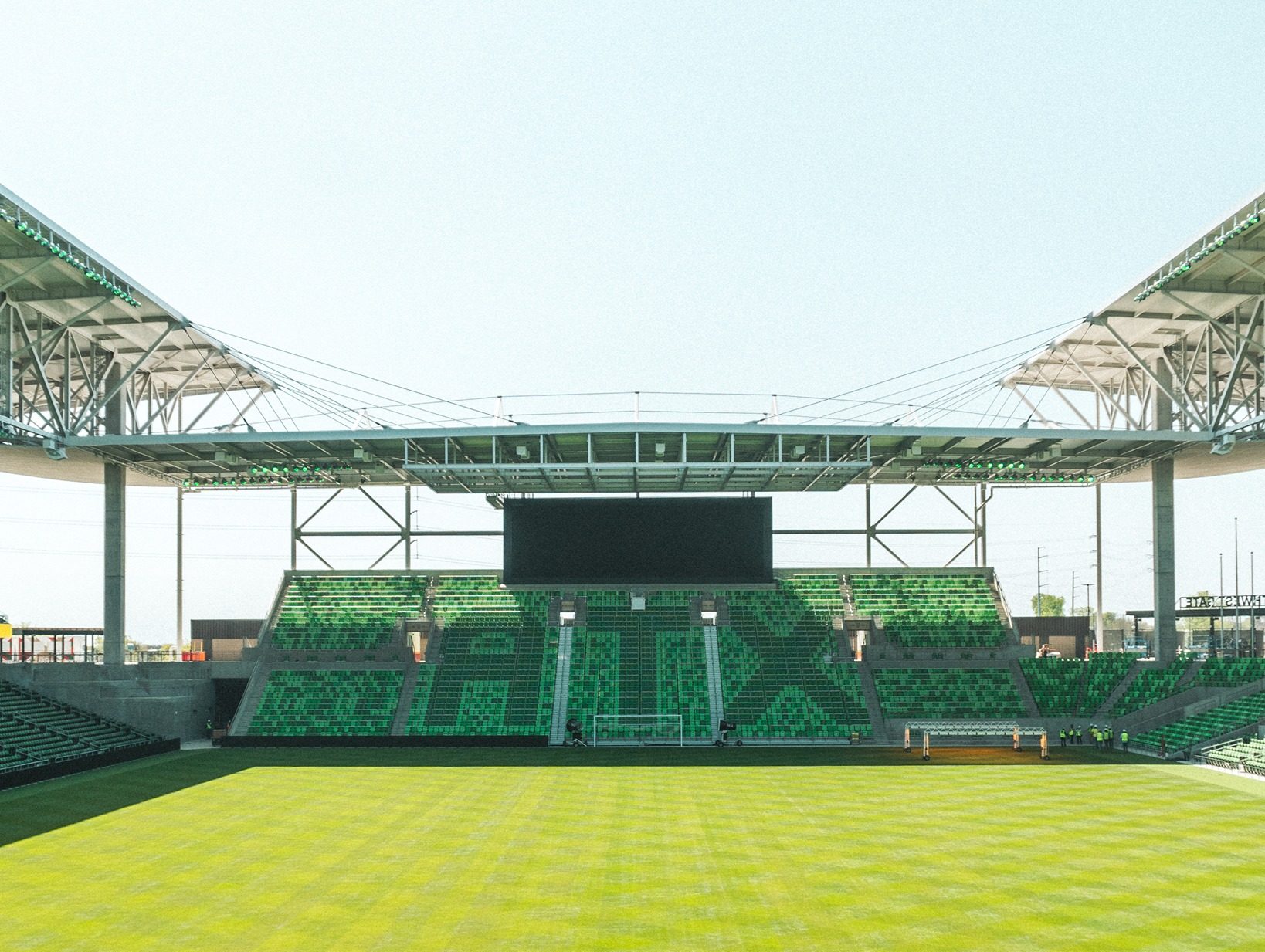 PointsBet and Austin FC will also provide both English and Spanish language advertising, integrations and brand visibility across broadcast, radio and digital assets.

As the first and only pro sports team located in Austin, the partnership will provide for the only retail sports wagering presence in Austin, which is said to be among the fastest growing cities in the US.

At this point, no bill has been passed in Texas, but PointsBet expects legislation will soon be introduced to permit sports betting to be offered by racetracks and professional sporting organisation. This is expected to apply to both online and in person at racetracks and sporting stadiums.

CEO of PointsBet US Johnny Aitken said the company was excited to join with Austin FC in its inaugural season as a founding partner.

“In owning and operating our technology from end to end, PointsBet can innovate our product and personalise our offerings according to fan interest and needs,” Mr Aitken said. “We hope to be able to unveil our offering to Austin FC supporters in the near future when legislation permits.

“In the meantime, we look forward to the opening of the PointsBet SportsBar at the grounds of Austin FC and watching soccer in the amazing new MLS stadium.”

Additionally, PointsBet will donate to local non-profit, 4ATX Foundation, over the first three years of the sponsorship agreement. This will go towards community outreach and charitable giving in the Austin area.