PointsBet to hit the U.S. market in five states 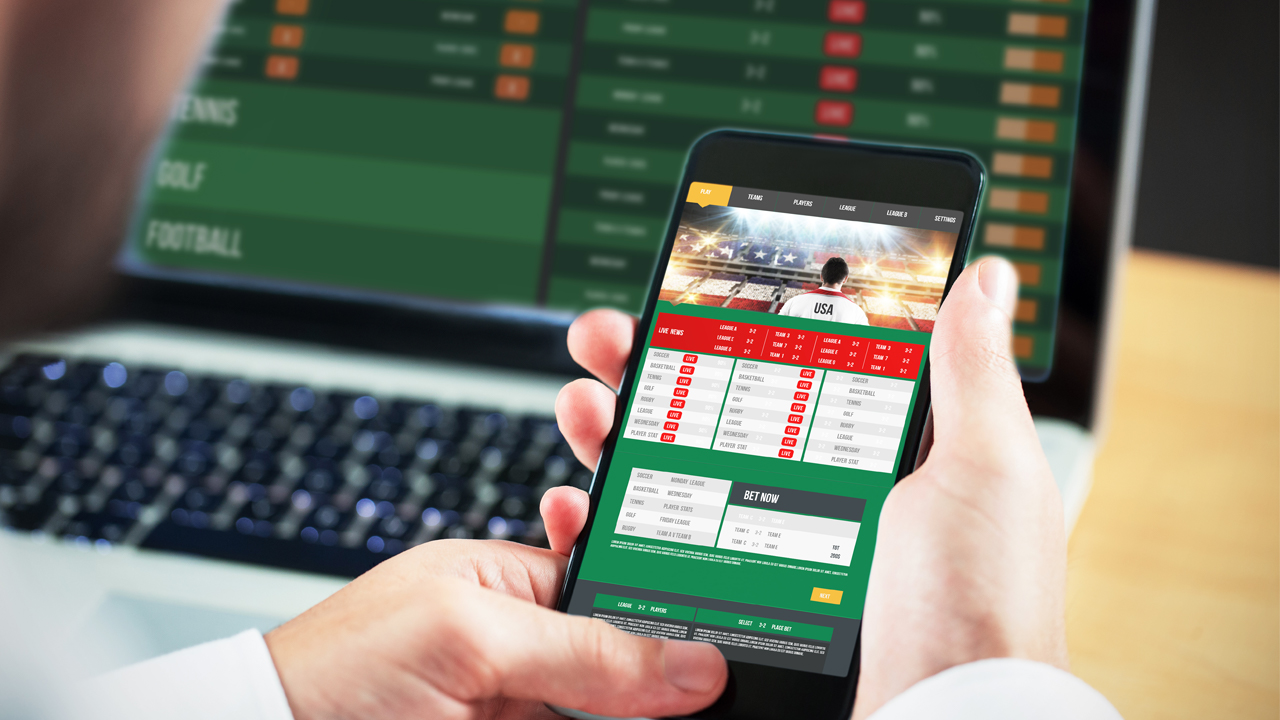 Bookmaker PointsBet shined in the ASX this morning with a 15.2 per cent boost after a partnership with American company Penn National Gaming (PNG).

Through the deal leveraged by PointsBet’s subsidiary, PointsBet USA, PointsBet will be developing, marketing and operating its business in Ohio, Indiana, Missouri, West Virginia and Louisiana under PNG.

The partnership shows benefits to PNG as PointsBet is known for its cloud-based betting technology that could augment the American company’s capabilities.

Currently, Ohio is undergoing changes in Legislation that would allow PointsBet to expand in th e deal. If the legislation passes, the company will pay PNG an additional US$2.5 million to operate in the state under today’s existing deal.

“We are delighted to partner with such a forward thinking and innovative organisation,” he said.

In consideration for the market access granted by PNG, PointsBet has entered a subscription agreement with the American partner. PNG will be issued 6,127,451 new fully paid shares – the equivalent to a 5.28 per cent stake in PointsBet.

“We are encouraged that Penn sought to take a strategic equity stake in the Company,” Sam continued.

“This agreement evidences the confidence our partners continue to have with PointsBet’s in-house technology, products, brand and team,”

“Sports betting has been legalised in West Virginia and Indiana and subject to regulatory approvals, we look forward to being operational in those States ASAP,” Sam Swanell concluded.

PointsBet will be bound to pay PNG an ongoing portion of the new gaming revenue from each operating state.

“We are thrilled to be forming a strategic partnership with PointsBet and are confident that they will continue to thrive in the growing sports betting marketplace,”

Since climbing 15.2 per cen in the ASX this morning, shares in PointsBet have bumped from $3.27 a piece to $3.34. The company’s market cap is currently valued at $319 million.