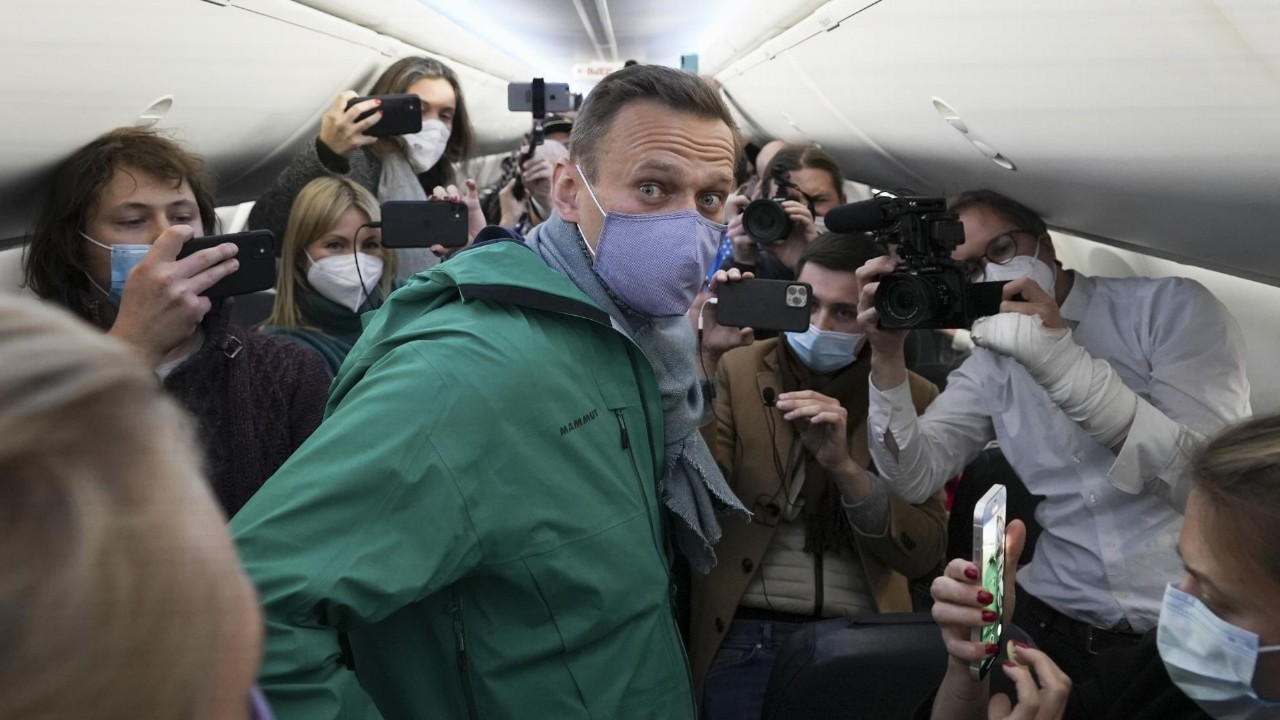 Outspoken Kremlin critic Alexei Navalny has been arrested in Moscow after spending five months in Germany recovering from suspected poisoning.

He was arrested in Moscow airport upon his return from Germany on the basis that he had violated several parole terms from a suspended 2014 prison sentence.

Russia's prison service said he will be held in custody until a court makes a decision on his case, though no court date has been announced just yet.

Alexei, a staunch rival to President Vladimir Putin and leader of Russia's opposition party, was allegedly denied a request to have his lawyer accompany him in his arrest.

While Alexei is no stranger to punishment for his activism, things escalated in August 2020 after the Kremlin was accused of poisoning him.

At the time, Alexei fell sick on a flight from Tomsk to Moscow after drinking a cup of tea at Tomsk airport prior to the flight. He spent some time in critical condition in a hospital in Omsk before Germany sent an air-ambulance to transfer him to a Berlin hospital.

Germany later confirmed that a chemical nerve agent, much like the Novichok poison used in the 2018 Salisbury attack on Russian double agent Sergei Skripal and his daughter, was found in Alexei's body.

The Russian government has continually denied any involvement in the incident, but Alexei and his Press Secretary, Kira Yarmysh, have openly blamed the poisoning on the Putin administration.

Even though Russian authorities had made it clear they planned to arrest Alexei if he returned to the country, he still flew back to his home country from Berlin of his own volition.

Human Rights Watch Executive Director Kenneth Roth said on Twitter Alexei likely wants to be part of the "pro-democracy" movement in Russia as opposed to living as an exile.

This is a real act of bravery for Alexei Navalny to return to Russia, given that government agents already tried to kill him once. But he understandably wants to be part of the pro-democracy movement in Russia, not a dissident in exile. https://t.co/TcsKI8qob9

However, though the arrest was largely expected, things have already gone awry; Press Secretary Kira Yarmysh said Alexei was arrested alone and police refuse to reveal where he has been taken.

"We do not know where Alexei is. He does not have a lawyer — how long he will be kept under arrest now is unclear," Kira said on Twitter.

"The police at the airport say that they do now know anything — that what is happening at the border is allegedly beyond their competence," she said.

In a follow-up tweet, she said she believes the police know "perfectly well" where Alexei is and what is happening to him, but they just won't say.

"They tried to kill Alexei, failed, and now they want to imprison him," she said of the Kremlin.

"We all understand that Putin has one rival — Navalny, and now we see how he is trying to deal with Alexei before our eyes."

Mr. Navalny should be immediately released, and the perpetrators of the outrageous attack on his life must be held accountable. The Kremlin’s attacks on Mr. Navalny are not just a violation of human rights, but an affront to the Russian people who want their voices heard.

The Kremlin has not commented on the arrest. 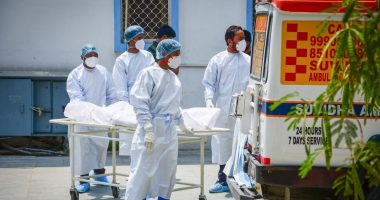 According to a report from the University of Washington’s Institute for Health Metrics and Evaluation (IHME), the total number of COVID-19 deaths worldwide 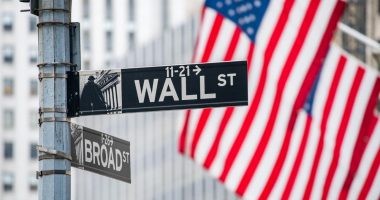 The Dow Jones Industrial Average ended at a record high on Wednesday, while lagging tech stocks erased early gains made by the NASDAQ 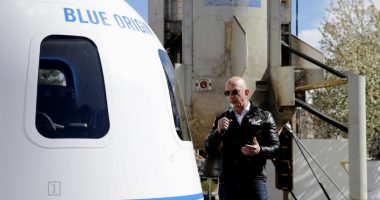 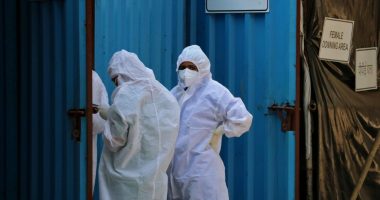 India’s COVID-19 crisis continues to worsen, with another 382,315 infections reported on Wednesday — the most cases to be counted in one day