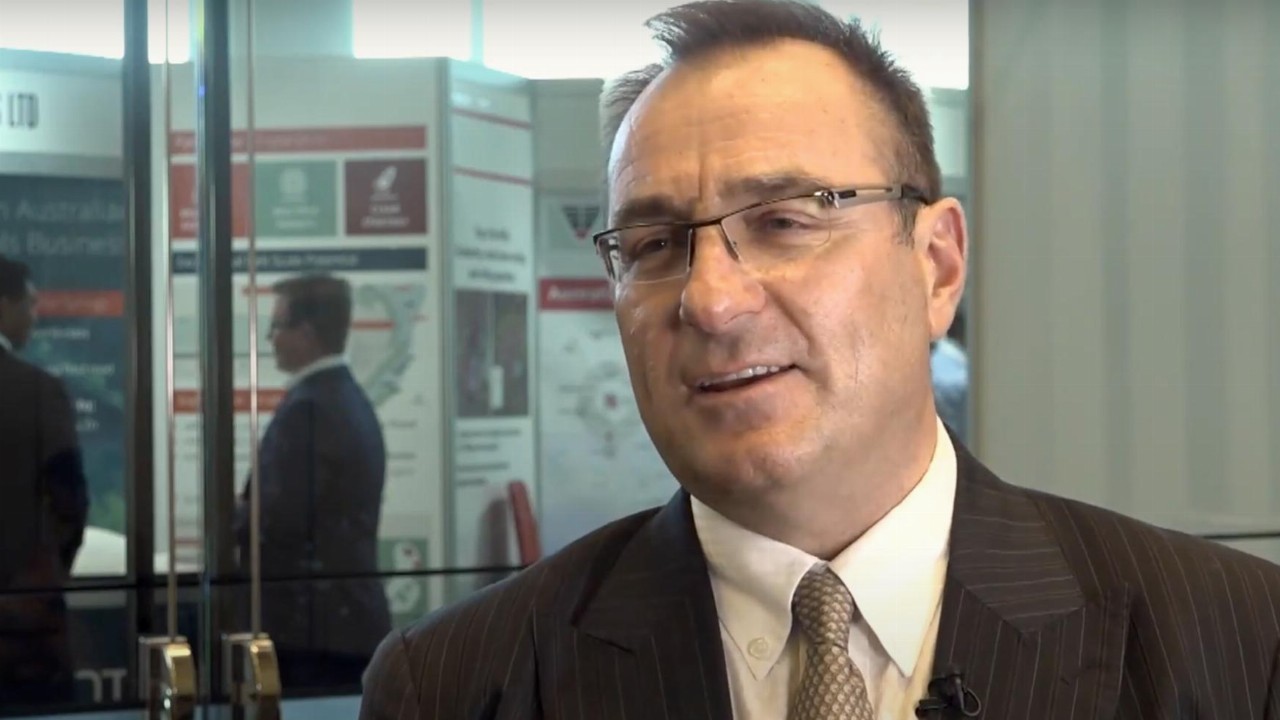 The Black Canyon claims are to the north of the Humboldt Range Project in Nevada and are less than three kilometres from the Florida Canyon Mine, which hosts five million ounces of gold.

Positively for the company, soil sampling results showed values of up to 793 parts per billion (ppb) gold and rock chip assays of up to 512.7 grams of gold per tonne (g/t) in quartz veins from old mine workings.

The eastern anomaly is the largest of the newly discovered anomalies, measuring 2300 metres by 800 metres. This anomaly is associated with outcropping mineralised quartz veins on a steep east-facing slope which has never been sampled. It also returned values of up to 793.1ppb and 782.1ppb gold.

Lastly, the southern anomaly measures 1400 metres in length and 500 metres in width, and contains gold values of up to 697.9ppb with gold-bearing veins on the southwest edge of the anomaly assaying up to 4.49g/t gold.

PolarX plans to evaluate these anomalies next month so it can better understand the geology associated with each soil anomaly and generate future drilling targets.