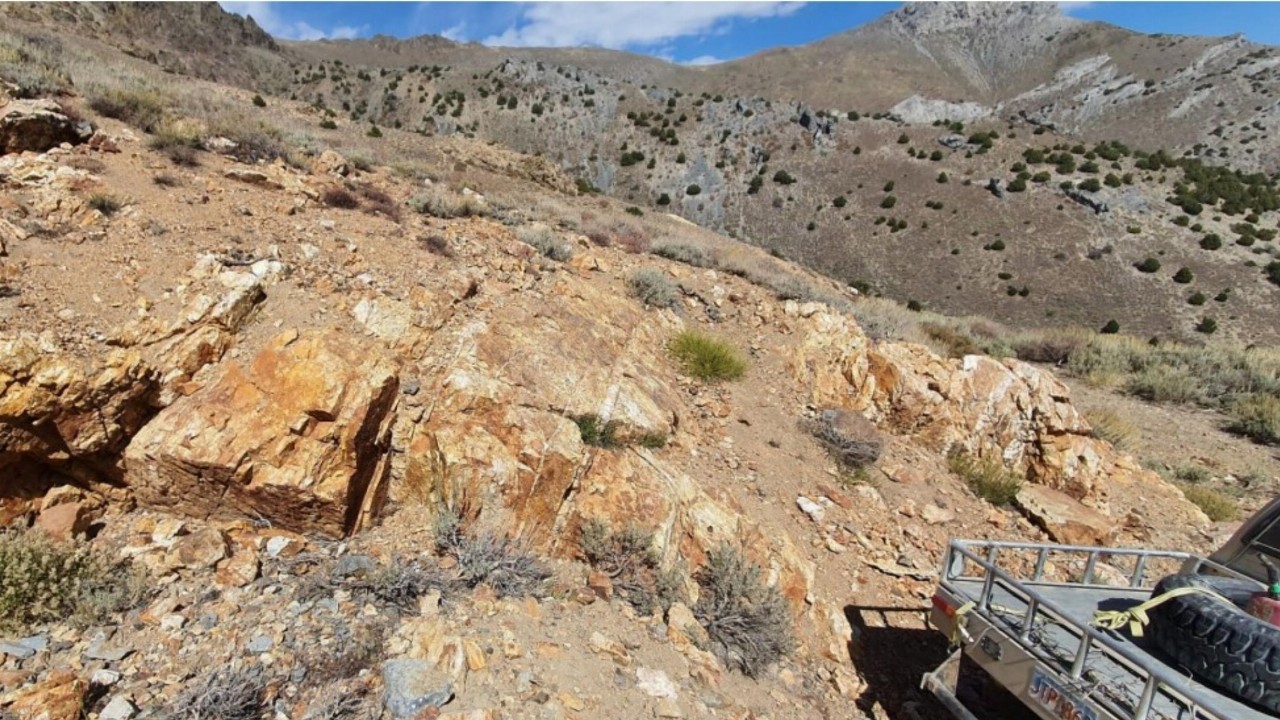 PolarX (PXX) has today outlined its plans for a 3000-metre drilling program across its Humboldt Range gold-silver project in Nevada, US.

The company said it planned to drill 20 holes as part of the program: 10 at the Fourth of July claims in the project area and 10 at the Black Canyon claims.

PolarX raised $1.4 million from investors in late 2021 to fund its Humboldt Range exploration programs and today said it expected to mobilise drilling rigs at the project before the end of March.

PolarX’s drilling program will first focus on the Lucky Dog, Wheeler Veins, and Arizona Graben Fault targets in the Fourth of July area. All three targets are prospective for silver and gold.

The company plans to drill two holes at Lucky Dog to test a quartz vein hosting gold and silver mineralisation and one hole at Wheeler Veins.

The remaining seven holes in this initial part of the campaign will test the Arizona Graben Fault target, which spans roughly two kilometres long. PolarX said it planned to drill the seven holes along 300-metre centres.

Following these first 10 holes, PolarX will move its drilling rig to the Black Canyon area, where another 10 holes are planned for 1500 metres of drilling.

All 10 holes will test the most prominent gold target in the Black Canyon area, dubbed Star Canyon. This zone, according to PolarX, represented the best-known target in the entire Humboldt project area for large tonnage, low-moderate grade gold and silver mineralisation.

As it prepares the upcoming drilling program, PolarX is still awaiting assays for infill soil samples and channel samples from the Star Canyon area.

These assays, the company said, were expected over the next four to six weeks and would help fine-tune the planned drilling program.

This was exacerbated by a reported cyberattack on the assay lab’s digital systems, according to PolarX, delaying results even further. The cyber security issue has since been rectified.

The expected results come from exploration work at PolarX’s Alaskan and Nevadan projects.

Shares in PolarX last traded for 3.5 cents each on Tuesday, January 25. The company has a $25 million market cap.