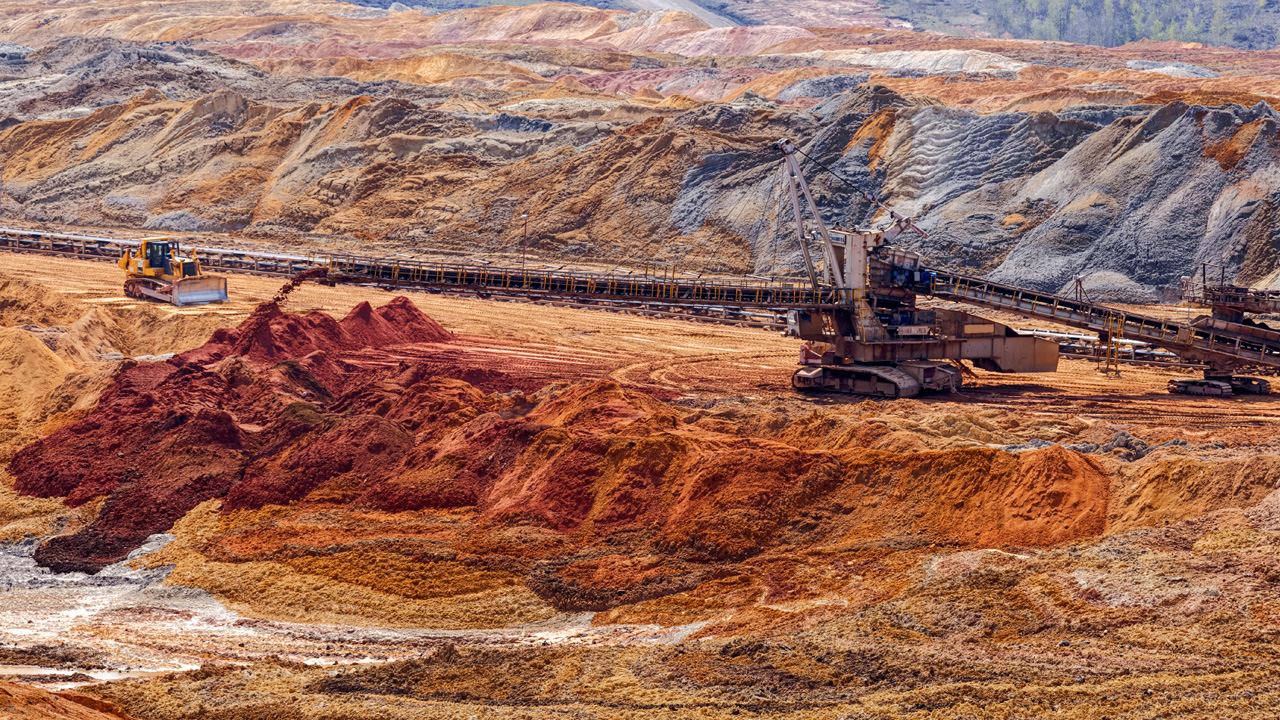 Alaskan copper and gold miners PolarX boosted 12.4 per cent in the share market today after receiving a hefty investment from Lundin Mining.

Lundin has committed to giving A$4.2 million for 53.4 million shares in PolarX, granting 51 per cent interest in its copper and gold Stellar Project.

The deal also entails Lundin spending US$24 million in exploration funding and US$20 million in staged payments to PolarX.

“We are delighted to have attracted an investor and potential project partner with the demonstrated financial, technical, commercial and operational capability that Lundin Mining provides,” Frazer said.

“[We also] plan to undertake further drilling to grow the inferred resource size at our 100 per cent owned high‐grade Zackly Cu‐Au skarn deposit, which is specifically excluded from the earn‐in area and remains 100 per cent owned by PolarX,” he said.

From drilling which begun in 2017, the Zackly deposit showed 3.4 million tonnes of mineralisation, comprising of 1.2 per cent grade copper, 2.0 grams of gold per tonne and 14 grams of silver per tonne.

The Managing Director says the company has interest in the promising Saturn and Mars copper-gold porphyry targets on site, planned for further exploration alongside Zackly.

The share subscription by Lundin represents a price of eight cents per share for 14.3 per cent interest in PolarX, making them the largest company shareholder.

Shares in PXX closed last week at 8.90 cents each. This morning they’re trading for 10 cents a piece.