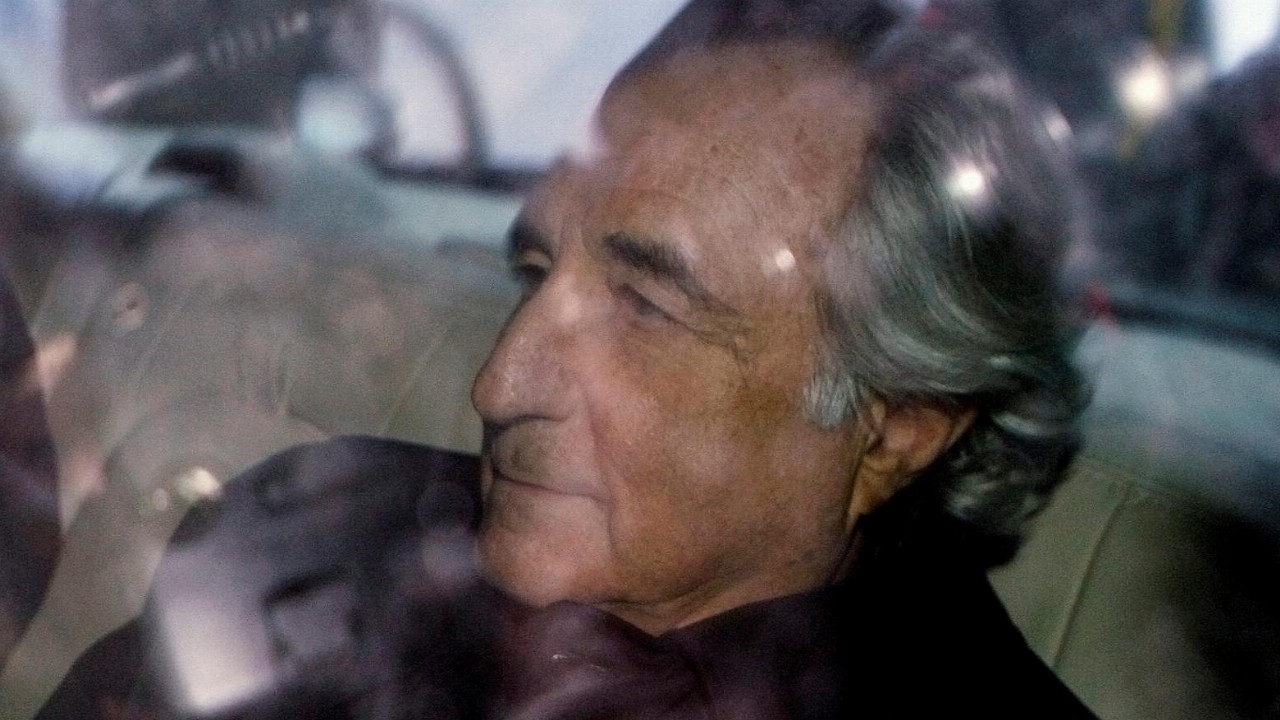 Bernie Madoff, the Wall Street fraudster notorious for running the largest known Ponzi scheme in history, died on Wednesday at the age of 82 in a prison where he was serving a 150-year sentence.

His death is believed to have been from natural causes, having suffered from terminal kidney disease and several other ailments.

Madoff was imprisoned for engineering a fraud estimated to be worth up to US$64.8 billion (roughly A$83.74 billion), with the judge who sentenced him in June 2009 describing his crimes as “extraordinarily evil.”

By using multiple recessions and the September 11 terrorist attacks, Madoff was able to conceal his scheme, but the 2008 financial crisis proved his undoing after investors sought to redeem US$7 billion (roughly A$9.05 billion) he did not have.

His clients were told they would make money through a “split-strike conversion strategy,” in which Madoff would buy a package of stocks mirroring the S&P 100 index, reducing risk by purchasing and selling options on that index.

But it wasn’t real.

Suspicions began surfacing in the early 1990s after Madoff’s name came up in an SEC investigation into Avellino & Bienes, a now-defunct Florida accounting firm.

Between 1992 and 2008, the SEC received six complaints raising “significant red flags” about Madoff, but the regulator reportedly never took even basic steps to figure out what he was doing, its inspector general David Kotz later said.

“There were several times that I met with the SEC and thought, ‘They got me,'” Madoff told his lawyers in a prison interview, according to ABC News.

He was arrested on December 11, 2008, after confessing to his sons Mark and Andrew that his investment method — which he described in a Barron’s article in 2001 as “a proprietary strategy” that he couldn’t detail in full — was “one big lie.” They then revealed his scheme to authorities.

“I believed when I started this problem, this crime, that it would be something I would be able to work my way out of, but that became impossible,” Madoff told a Manhattan court room. “As hard as I tried, the deeper I dug myself into a hole.”

“We thought he was God,” said Nobel Peace Prize winner Elie Wiesel in 2009, whose foundation lost US$15.2 million (roughly A$19.64 million). “We trusted everything in his hands.”

Ronnie Sue Ambrosino, an Arizona resident whose family lost US$1.6 million (roughly A$2.07 million), said “Bernie Madoff left my life December 11, 2008, when I found out that he stole all my money.”

But the losses weren’t just financial. Tormented by his father’s actions and the resulting lawsuits, Mark Madoff, the older son, hanged himself with a dog leash at the age of 46 on December 11, 2010 — the second anniversary of his father’s arrest.

Within days of Madoff’s arrest, efforts began to recoup the money that had been fleeced from investors.

Irving Picard, a court-appointed trustee, has so far recovered more than US$14.4 billion (roughly A$18.61 billion) by targeting “net winners” who took more money out of Madoff’s firm than they put in.

“The pain experienced by the victims of Mr. Madoff’s fraud is not diminished by his death, nor is our work on behalf of his victims finished,” Picard said in a statement.

Almost US$3.2 billion (roughly A$4.14 billion) has been distributed from a separate U.S. government fund overseen by former SEC chairman Richard Breeden.

“This is certainly the largest single crime against individual investors in world history,” Breeden said in an interview. “You can put them back in the financial position they were in, but you can’t eliminate the suffering.”

Madoff’s Ponzi scheme made him the poster child for Wall Street greed, shining a harsh light on both his accomplices and on regulators, and exposing holes through which incompetence or neglect — or a combination of both — botched at least half a dozen investigations.

“His passing closes a dark chapter of deception and greed that irretrievably damaged the lives of tens of thousands of victims,” said Marc Litt, who led the prosecution of Madoff. “It is unfortunately fitting that he died in jail.”