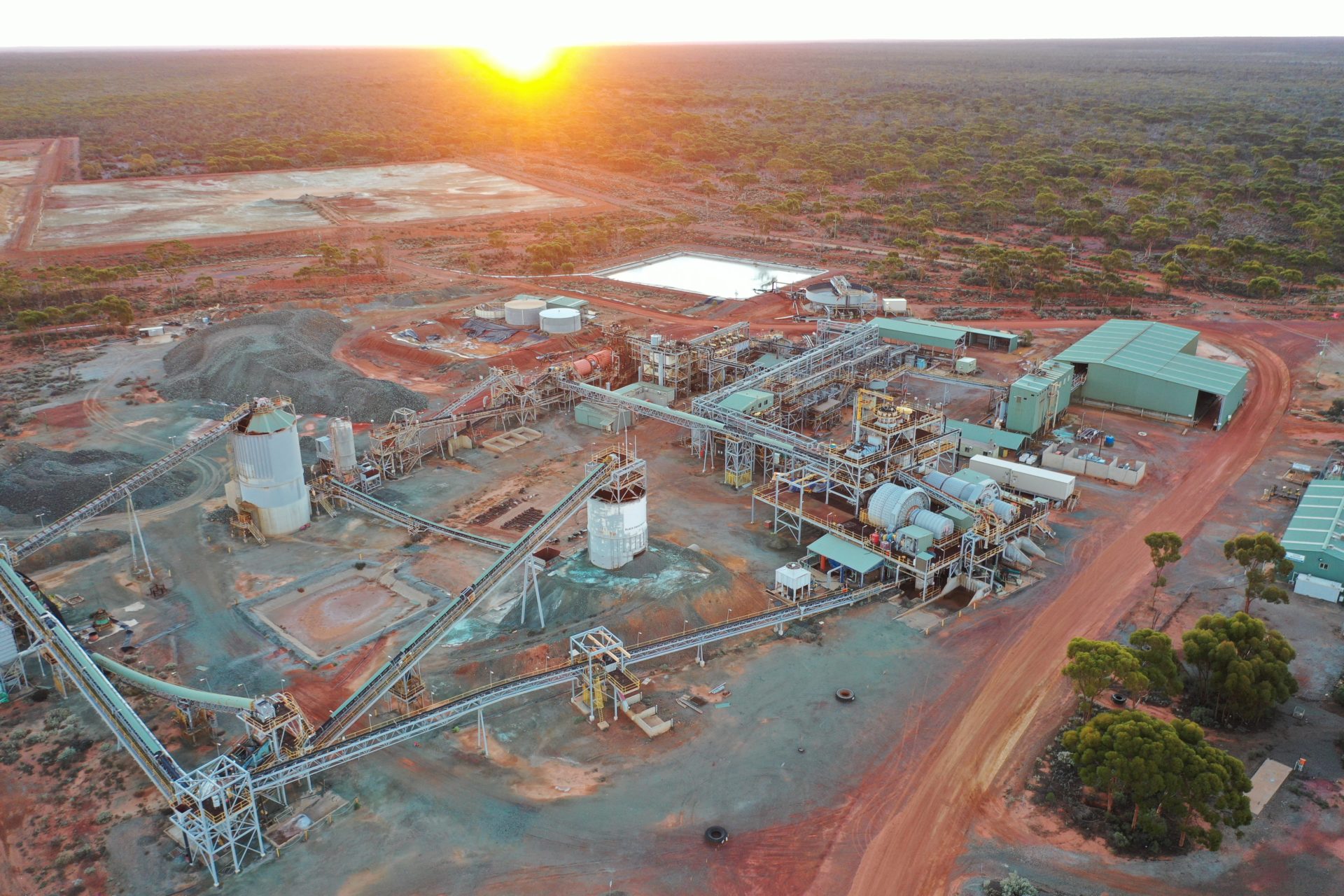 Part of the wider Black Swan project, the company has been undertaking exploration on the Silver Swan Channel to increase the resource and reserve base for its feed the mill strategy.

So far, 23 holes have been completed as part of the resource Infill drilling program in Tundra-Mute with two more holes in progress.

Now, with assays received Poseidon said results have peaked at 15 metres at 17.92 per cent nickel from 265 metres.

Specifically, the plates are believed to be due to the presence of well-developed nickel sulphides and are located in extensional positions to the existing Silver Swan High Grade Resources.

In conjunction with the latest results, Managing Director and CEO Peter Harold said the strong EM conductors indicate the potential for additional high-grade mineralisation within the existing known mineralisation.

“These are fantastic results and demonstrate the prospectivity of the Silver Swan
Channel,” he said.

The company has scheduled further EM surveys and the underground drilling programs continue at both Tundra Mute and below the Black Swan Open pit.