Poseidon Nickel (POS) has entered a trading halt to plan a capital raise.

It isn’t known how much will be raised or what the company will use the money for at this stage. However the market will find out by Monday, August 2, which is when POS will be out of the trading halt.

Over the past week Poseidon has released a lot of news, including announcing a definitive feasibility study (DFS) for the Winder Gold Tailings Project, a scoping study for the Black Swan Project and some results from its Golden Swan drilling program.

The DFS outlined the Windarra project could produce up to 55,200 ounces of gold over 45 months using low-cost, low-risk mining methods and a 1.5-million tonne per annum processing facility.

The scoping study was released on Tuesday and was conducted to assess the economics and potential to upgrade two processing plants at Black Swan. These are expected to cost $22 million and take up to six months to complete.

The newest assays came from the Golden Swan trend and included 1.65 metres at 2.27 per cent nickel and 0.45 per cent copper.

The ongoing drilling program began in April and is aimed at delivering a maiden resource for Golden Swan during the September quarter. 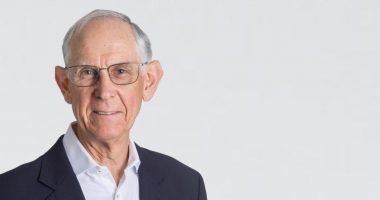