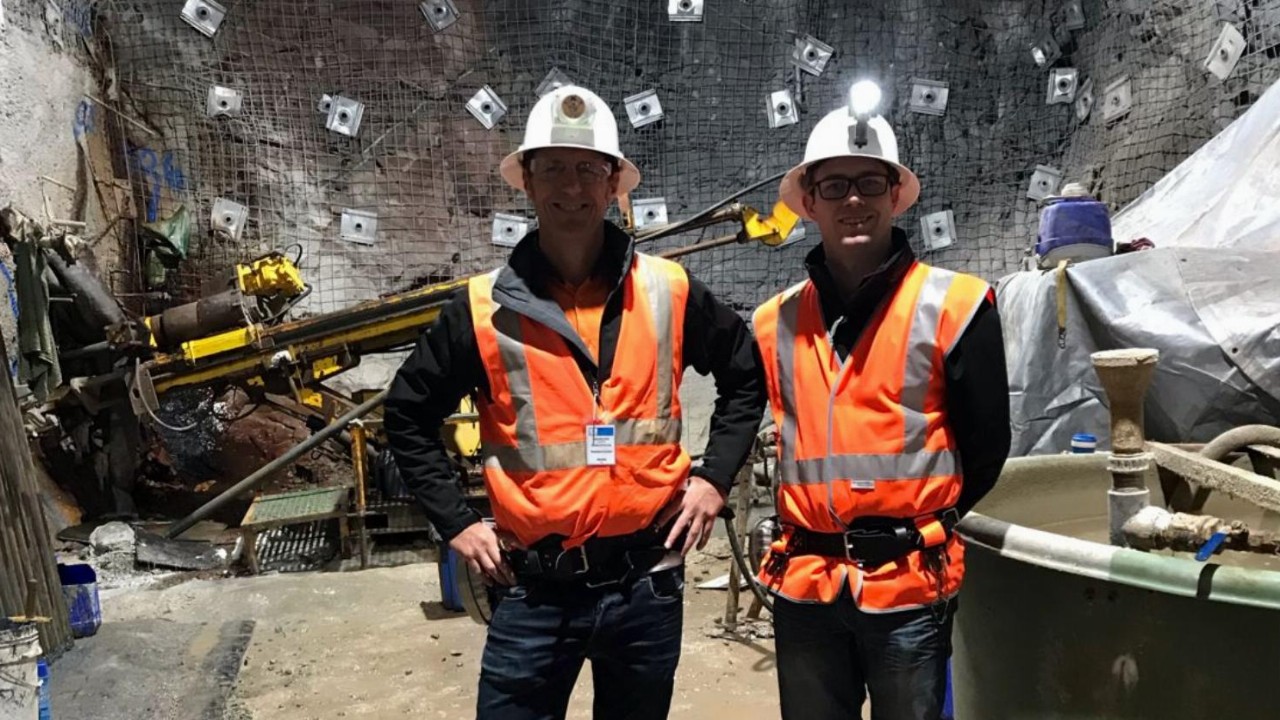 Golden Swan is part of the Black Swan Project which is located around 50 kilometres northeast of Kalgoorlie, Western Australia.

The resource definition drilling program began in April this year and was designed to increase the confidence in the continuity of mineralisation to inferred and indicated levels. The drilling effort includes up to 57 holes, for 13,000 metres, with 39 holes, for 11,222 metres, completed as of July 4.

Managing Director and CEO Peter Harold was pleased with the results and the progress of the drilling program.

“Drilling continues on the resource definition program at Golden Swan with one of our best high-grade intersections returned in hole PSGD025, together with some broad lower grade intersections,” Mr Harold said.

“We will continue to release drill hole data as it comes to hand, culminating in the maiden Golden Swan Resource during the September 2021 quarter.”

Positively for the company, the DHEM results have confirmed the interpretation that mineralisation extends outside of Golden Swan.

The company will continue drilling and geophysical work to gain a better understanding of the mineralisation potential in the area.