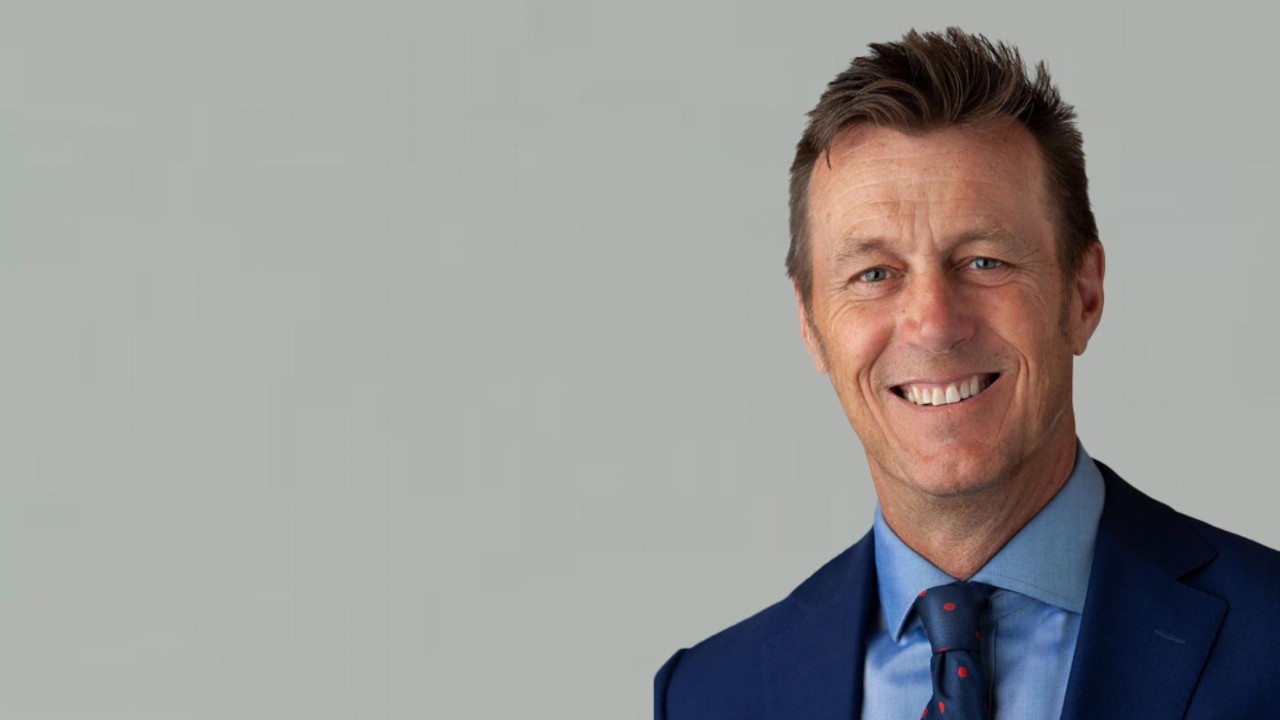 The BSK, a large extrusive ultramafic flow that measures a strike length of about 3.5 kilometres and runs at least 1.6km below surface, hosts disseminated nickel sulphide and massive sulphide nickel mineralisation.

Poseidon said it was on track to table a Black Swan disseminated MRE update later this quarter, while the Black Swan bankable feasibility study was due for completion in September.

“The high-grade Golden Swan and Silver Swan resources will be important sources of feed for the Black Swan ‘fill the mill’ strategy,” Managing Director and CEO Peter Harold said.

“We look forward to finalising the updated Black Swan disseminated resource and then finalising the open-pit and underground mining plans, which will form the basis of the Black Swan bankable feasibility study.”