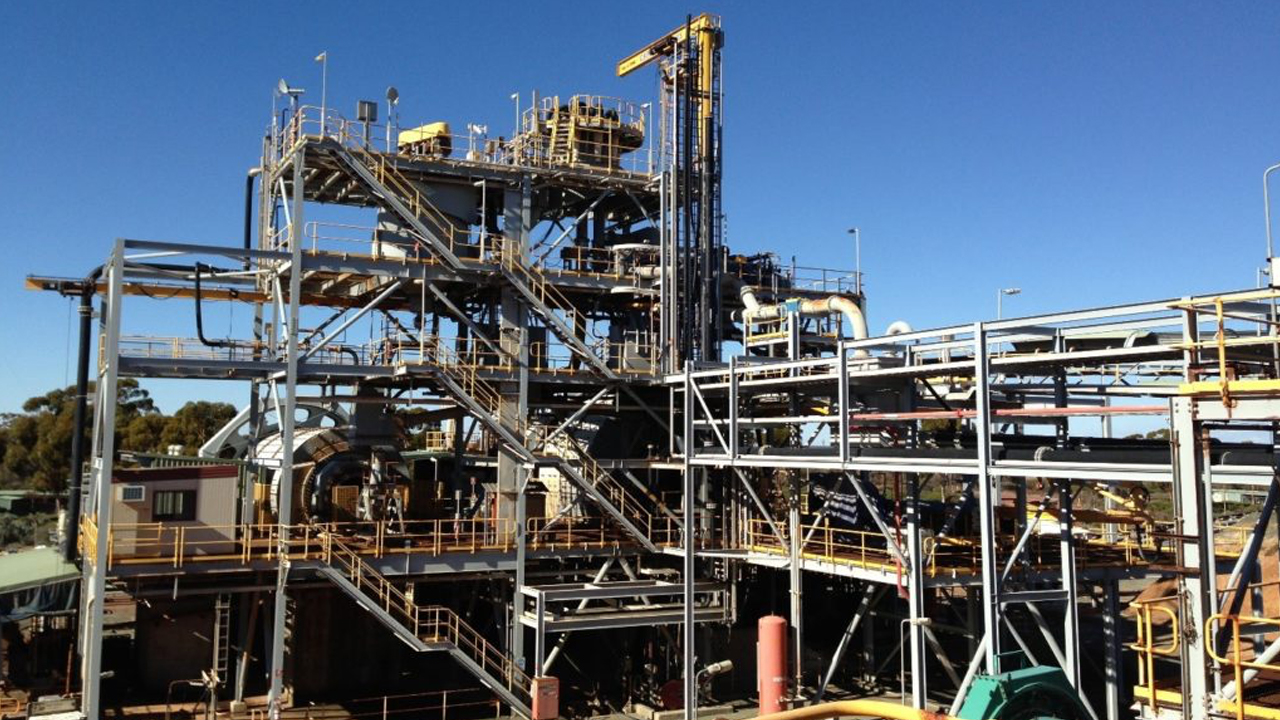 The trial has provided Poseidon with an excellent opportunity to develop a robust exploration technique to rapidly and accurately assess the Black Swan Deposit.

“The development of the underground RC drill system has enabled our geological team to gain better definition and geological appreciation of the Black Swan disseminated mineralisation below the open out,” Poseidon Interim CEO David Riekie said.

“More importantly, the mineralisation is in close proximity to the current Silver Swan workings and evidently continues beyond the current Black Swan mineral resource,” he added.

The Black Swan Project is located approximately 600 kilometres east of Perth and 50 kilometres northeast of Kalgoorlie in Western Australia.

The recently completed underground RC drilling confirmed the continuity of the known lodes below the open pit. All assays for the 11340N Section have now been received.

Several mineralised lodes that were mined in the Black Swan Open Pit have been intersected during the recent drill campaign which confirms the continuity of the lodes within the broader Black Swan mineralised envelope.

Previously this continuity could only be inferred from historical diamond drilling due to the wider spacing and inconsistent assay results whereas closely spaced RC drill holes from underground now provide more certainty of the continuity, grade and orientation of the mineralisation.

Due to safety reasons, up-hole RC drilling was restricted in height as the open pit is currently being dewatered but still contains a significant volume of water.

A full technical review will now begin on all data collected during the underground RC drill trial.

Poseidon’s share price is currently down 1.92 per cent with shares trading for 5.1 cents apiece at 3:08 pm AEDT.