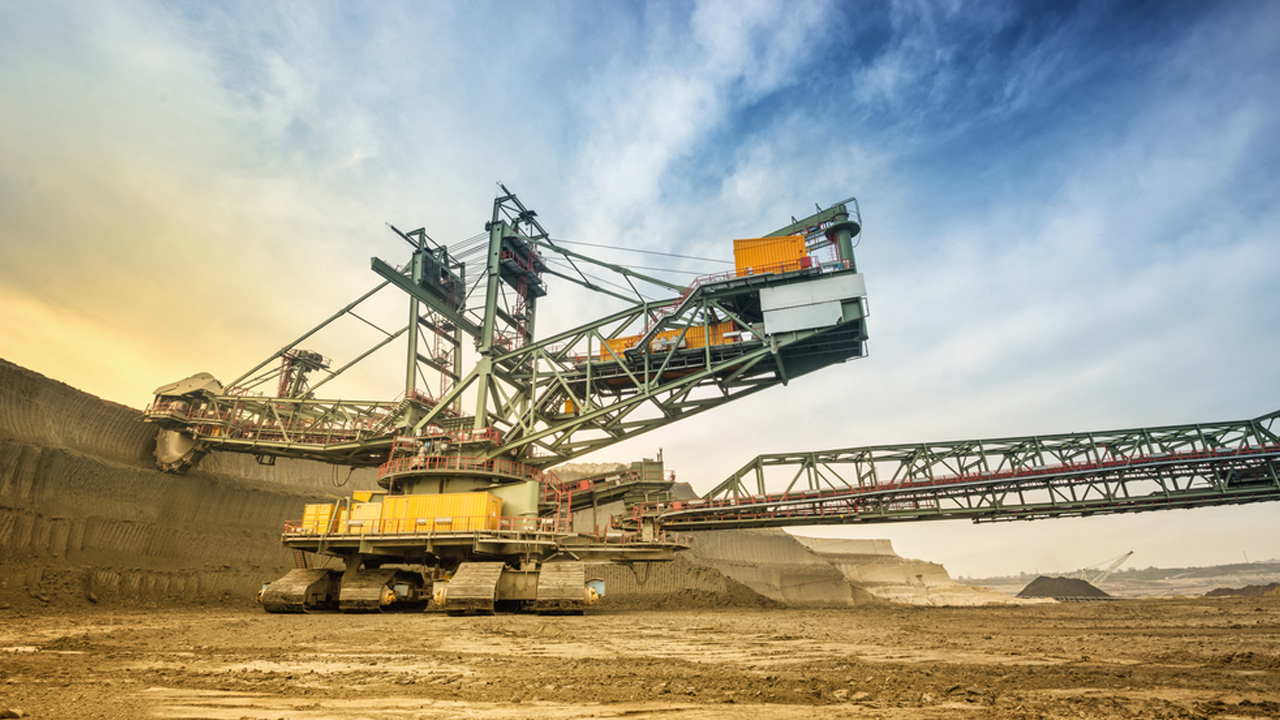 First Graphene (FGR) and newGen have received positive interim results for its new bucket liner from an iron ore producer.

PureGRAPH is a graphene powder additive which enhances tensile and tear strength. In addition, it improves abrasion resistance.

For this reason, PureGRAPH is being trialed for its potential to extend the service life of several products used in the mining and quarry industries.

The Armour-GRAPH bucket liners showed less wear than normal bucket liners after an initial 12 weeks of use. The trial will continue for another twelve weeks.

“The trial being conducted by this major iron ore producer is typical of the large, real-life testing being undertaken by First Graphene’s customers,” said First Graphene Managing Director Craig McGuckin.

Trials are planned to test additional products with a second iron ore producer.

First Graphene recently incorporated in the U.K and is a Tier 1 partner of the Graphene Engineering and Innovation Centre.

Company shares are trading 3.45 per cent lower on the ASX, worth 14 cents apiece at markets close.