Potential for crypto to slack as ‘fads’ and ‘FOMO’ lose grip: RBA

One factor that might challenge the fervour for cryptocurrencies, says RBA’s Tony Richards, is households being less swayed by “fads” and a “fear of missing out”. 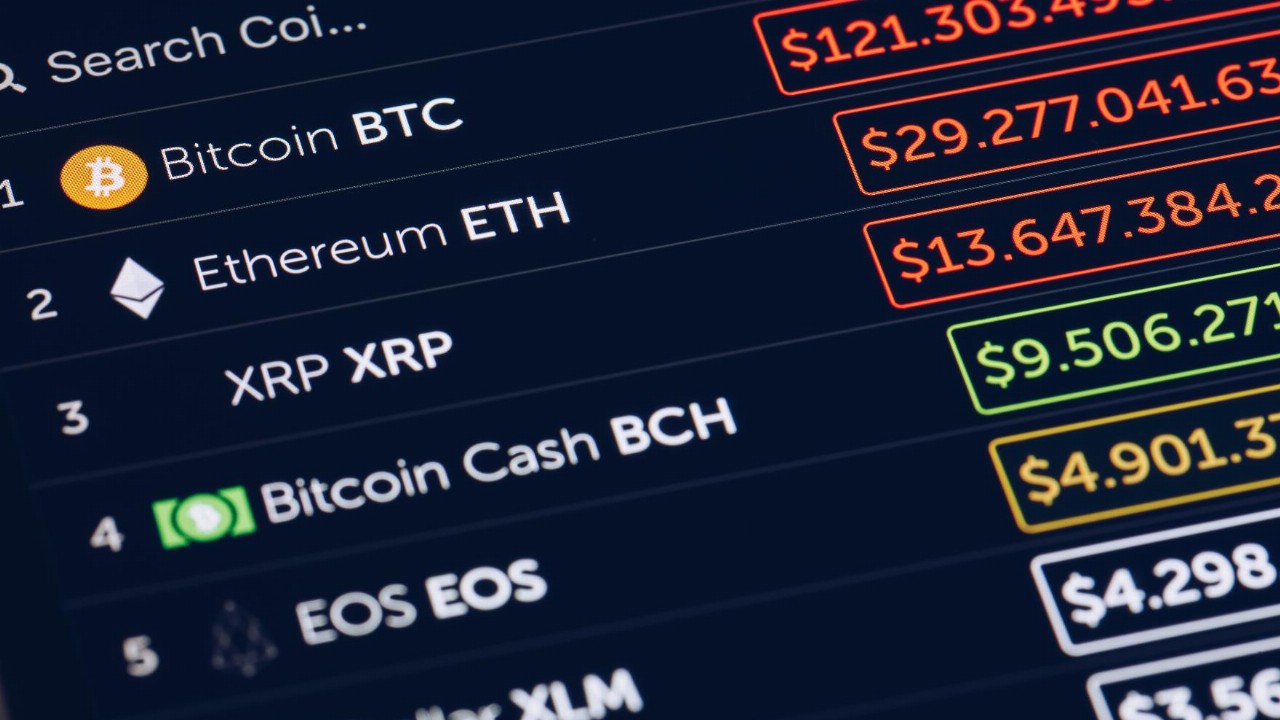 The Reserve Bank of Australia has sought to cool down cryptocurrencies and their supporters’ assertions that they represent the future of money, stating that current “speculative demand could begin to reverse.”

One factor that might challenge the fervour for cryptocurrencies, according to RBA Head of Payments Policy Tony Richards, is households being less swayed by “fads” and a “fear of missing out.”

The remarks come after an Australian Senate study last month recommended rules be altered to make them more conducive to digital currencies.

Mr Richards, who owns a “pretty small” amount of cryptocurrency, said another concern is the near anonymity of cryptocurrencies and the potential use in facilitating financial crime and the black economy.

Also on the list of concerns that may put the brakes on growth is the environmental impact in mining proof-of-work for certain cryptocurrencies, a feature that policymakers and governments might pay greater attention to in the future.

“If there were to be global policy action to deal with some particular concerns about the use of cryptocurrencies, plus the arrival of new stablecoins and CBDCs [central bank digital currency] that could safely meet the needs of a wide range of users, existing cryptocurrencies might then have only niche use cases, at best,” he said.

“If so — and also reflecting that the relevant code is often open-source, publicly available and easily copied — it seems plausible that current valuations of many cryptocurrencies would not be sustained.”

In a speech to the Australia Corporate Treasury Association, Mr Richards said he expects transactions for financial assets — bonds, equities, derivatives, commodities — will likely be used with stable currencies.

“I expect that it will be rare that both parties to a transaction, especially a high-value one, will want the settlement to occur via payment in some cryptocurrency with high volatility,” he said.

While cryptocurrencies have definitely piqued the interest of many, no doubt fuelled by influencers and celebrity tweets, it is unknown how broadly they are owned.

However, according to some estimates, about 20 per cent of the Australian population owns cryptocurrencies, with Dogecoin alone being held by five per cent of Australians, a result Mr Richards said is “somewhat implausible.”

Mr Richards said the future of payments will be a “high priority” for the bank.

“The Bank will continue to work with the private sector and our international counterparts to ensure we stay abreast of innovations in the payments system,” he said.

“And there will be significant work to be done with the other financial regulators and the Parliament to ensure that we have a fit-for-purpose regulatory framework for digital assets.

“It will be fascinating to see how things evolve over the next decade.”