Powerhouse Germany contracts to its weakest level since the financial crisis 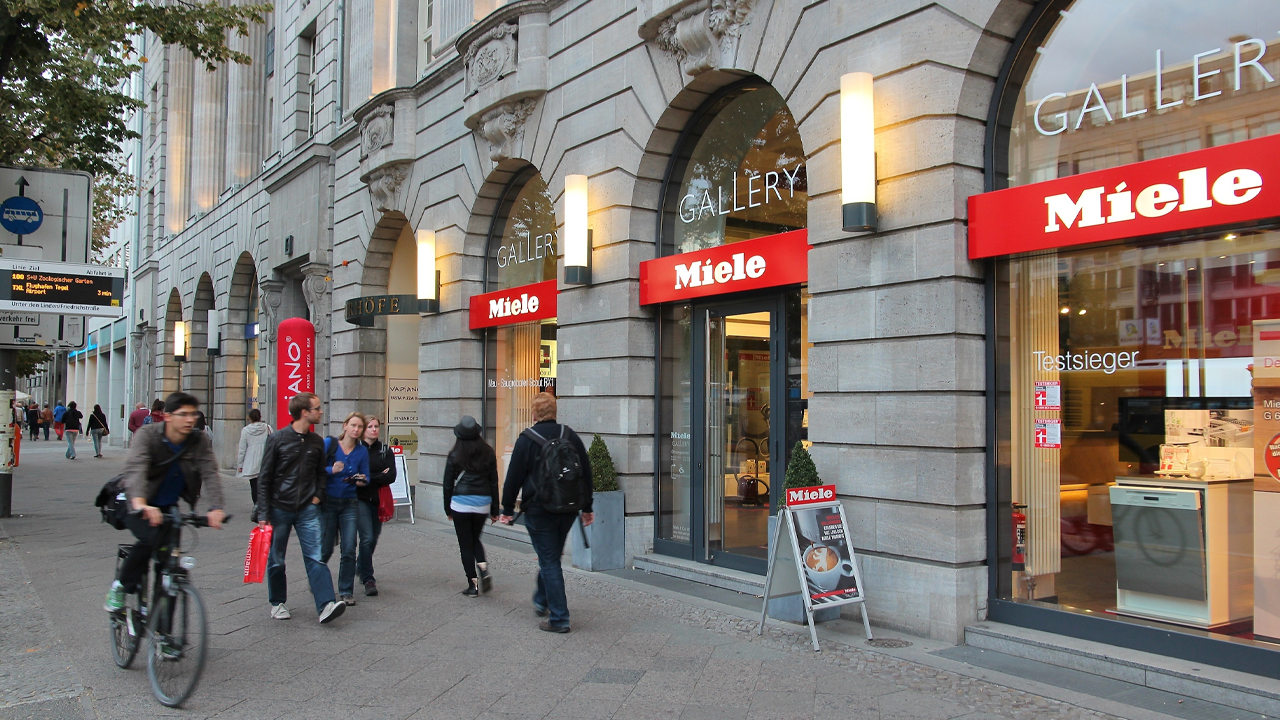 Aussie stocks look set to open modestly lower after signs of a slowdown in the global economy weighed on Wall Street.

ASX SPI200 index futures slipped six points or 0.1 per cent to 6716, suggesting a minor retrace of yesterday’s 19-point gain on the benchmark index. A five-week rally has brought the ASX 200 within 75 points of its July all-time high.

US stocks closed barely changed as the impact of weak European economic data was offset by an improvement in US figures and confirmation that trade talks with China remained on track. The S&P 500 shed a third of a point or 0.03 per cent. The Dow clung on for a gain of 15 points or 0.06 per cent, while the Nasdaq lost five points or 0.06 per cent.

The early tone for the session was set by news that manufacturing activity in European powerhouse Germany contracted to its weakest level since the financial crisis. A measure for the broader eurozone hit a six-year low. Activity in services industries also contracted. European stocks fell in response. Germany’s DAX index gave up 1.01 per cent and the pan-European Stoxx 600 lost 0.8 per cent.

Nerves on Wall Street were soothed by news that domestic manufacturing and services activity both improved this month, albeit from depressed levels. A manufacturing measure was the strongest in five months and services industries saw their healthiest growth in two months.

Trade worries also dissipated after informed sources confirmed that a Chinese delegation cancelled a visit to farms in Montana on Friday at the request of the US and not as a deliberate snub to their hosts. The early departure of the Chinese triggered a Wall Street sell-off on Friday amid fears that trade talks were once again faltering. China’s Shanghai Composite dropped nearly 1 per cent yesterday.

BHP and Rio Tinto closed mixed in overseas action despite a tentative rebound in iron ore. BHP’s US-listed stock declined 0.76 per cent and its UK-listed stock fell 1.54 per cent. Rio Tinto edged up 0.32 per cent in the US and 0.38 per cent in the UK. Spot ore landed in China rallied $2.05 or 2.2 per cent to $US93.65 a tone, the commodity’s first rise in seven sessions.

Gold reached its highest level in more than two weeks as risk aversion fed demand for havens. Gold for December delivery settled $16.40 or 1.1 per cent ahead at $US1,531.50 an ounce.

Doubts over the pace of recovery at Saudi oil facilities ensured crude was well supported. Saudi’s Energy Minister originally said full production would resume by the end of this month following drone attacks that knocked out roughly five per cent of global crude supply. However, news reports overnight said repairs could take several months. Brent crude settled 49 cents or 0.8 per cent higher at $US64.77 a barrel.

Copper slid to a two-and-a-half-week low as the cloudy trade outlook weighed on demand for industrial metals. London copper eased 0.3 per cent, aluminium 0.5 per cent, lead 1.8 percent, nickel 0.4 per cent and tin 1.2 per cent. Zinc gained 1.3 per cent.

The dollar continued to hover below 68 US cents, lately trading less than a tenth of a cent ahead at 67.71 US cents.

Looking ahead, there is nothing on the economic calendar to change the outlook for the day. Domestic market interest is firmly focused on a speech tonight by Reserve Bank Governor Phil Lowe that is expected to shed some light on the likelihood of a rate cut next week. The September consumer confidence report is tonight’s main point of interest in the US.