Powerwrap hits $8.38B in September quarter 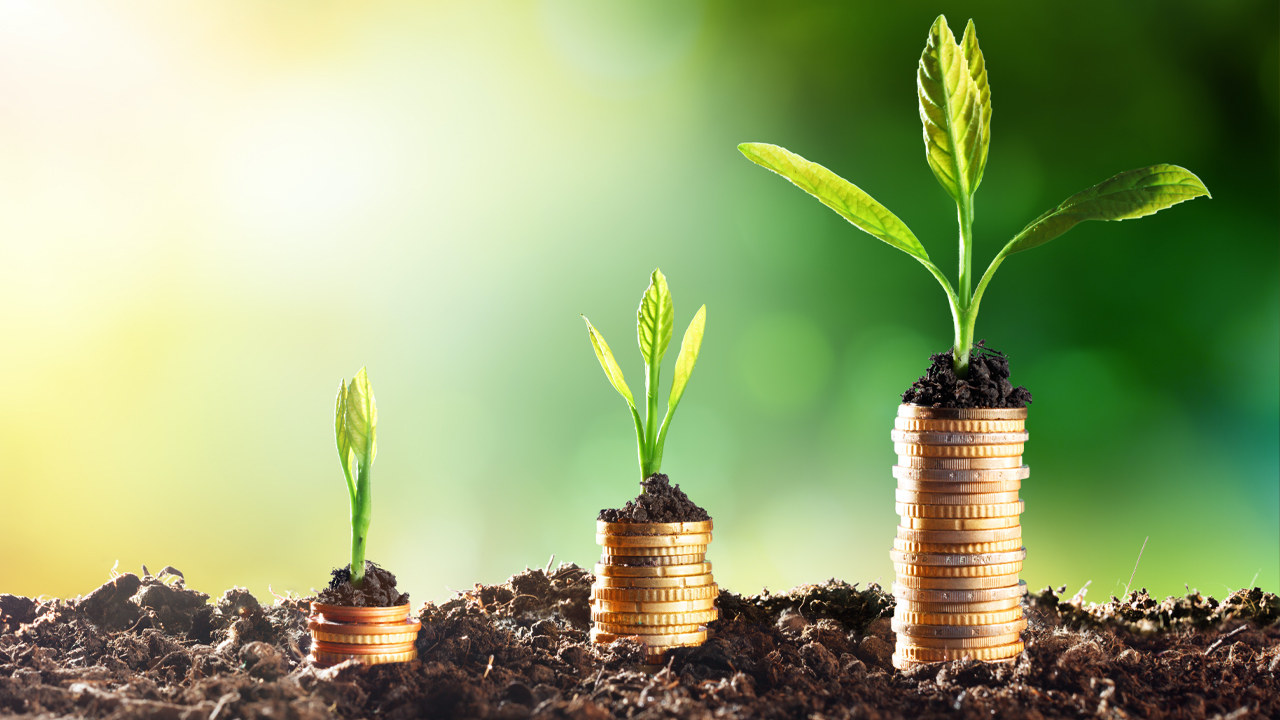 Powerwrap has reported that its funds under administration reached $8.38 billion at the end of the September quarter.

The company says this was due to a combination of new inflows and positive market performance during the quarter.

“Net flows during the quarter of $44 million were the result of the on-boarding of assets from clients recently joining the platform and growth in existing clients,” the company told the market.

Powerwrap is one of Australia’s leading wealth management platform providers, it is used by advisers and brokers to administer, manage and report on their client portfolios.

The company focused on enhancing its High Net Worth (HNW) platform this quarter, adding a Class Actions Monitoring Service to the list of platform features available to investors.

The provider of this service, Financial Recovery, is a leading U.S. technology based services firm. It helps the investment community to identify eligibility and file claims.

Financial Recovery also collects funds made available in securities class action settlements across domestic and international listed securities. Powerwrap says this technology has traditionally only been available to institutions.

Powerwrap says the development of Hive is continuing, with the next release of technology being a multi asset order pad for use by advisers.

Hive is an adviser portal and is expected to be finished before the end of the year.

On market close, Powerwrap has dropped 2.27 per cent and is trading at 22 cents per share.

PWL by the numbers