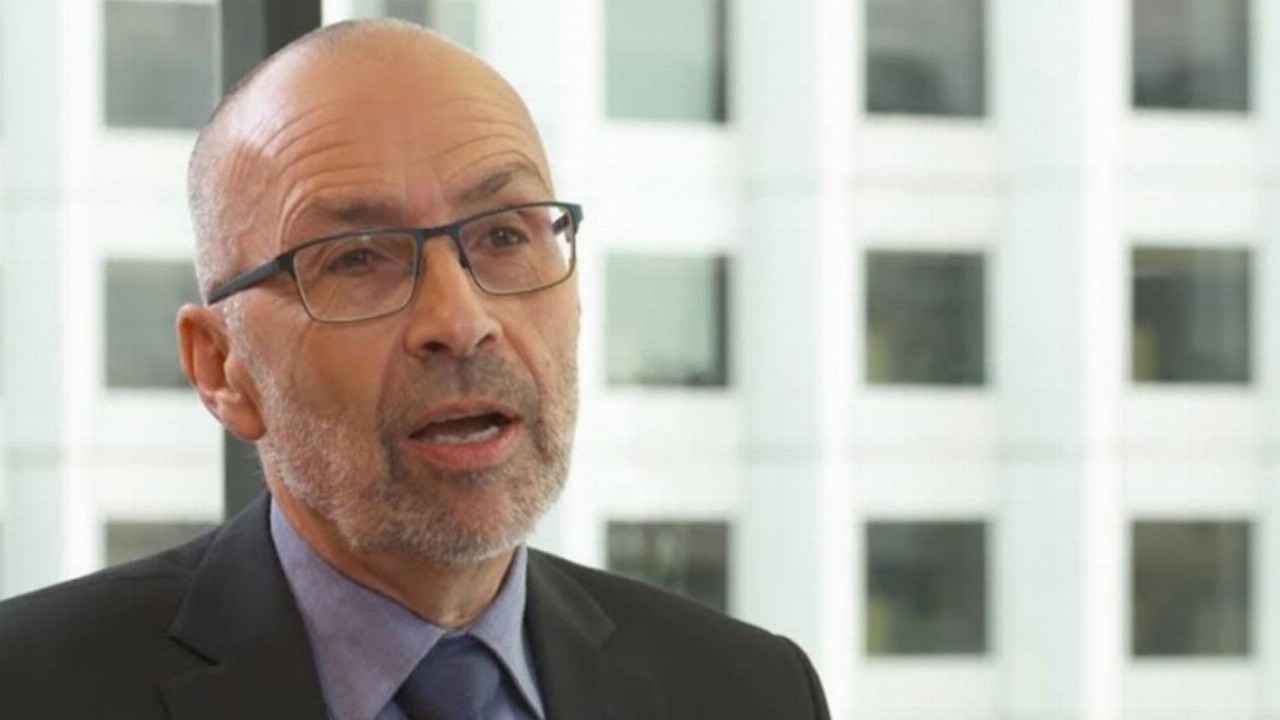 Predictive Discovery (PDI) has announced new results from drilling across its Bankan Project which is located in Guinea’s Siguiri Basin.

Some of today’s results come from diamond drilling at the NE Bankan deposit which intersected very high gold grades over broad widths.

Positively, these assays uncovered a high-grade zone which is already 100 to 200 metres long, extends down-dip for over 250 metres and is open at depth.

“Until now, NE Bankan has been shaping up as a large gold deposit with excellent geometry for a large-scale open pit mine. These new results have added a whole new dimension to the project as it now appears the core of the deposit contains consistently higher grades in a zone which is expanding at depth.”

Additional results have come from a recently completed resource drilling program at the Bankan Creek deposit.

Mineralisation at Bankan Creek extends for around 300 metres along strike and remains open at depth and to the south.

“Elsewhere, we continue to obtain broad, good-grade shallow gold intercepts at Bankan Creek and are continuing to obtain encouraging gold results in our regional auger program, adding to our inventory of regional drill targets on the Bankan Project,” Mr Roberts said.

Predictive Discovery plans to follow up on these results with further drilling and exploration.