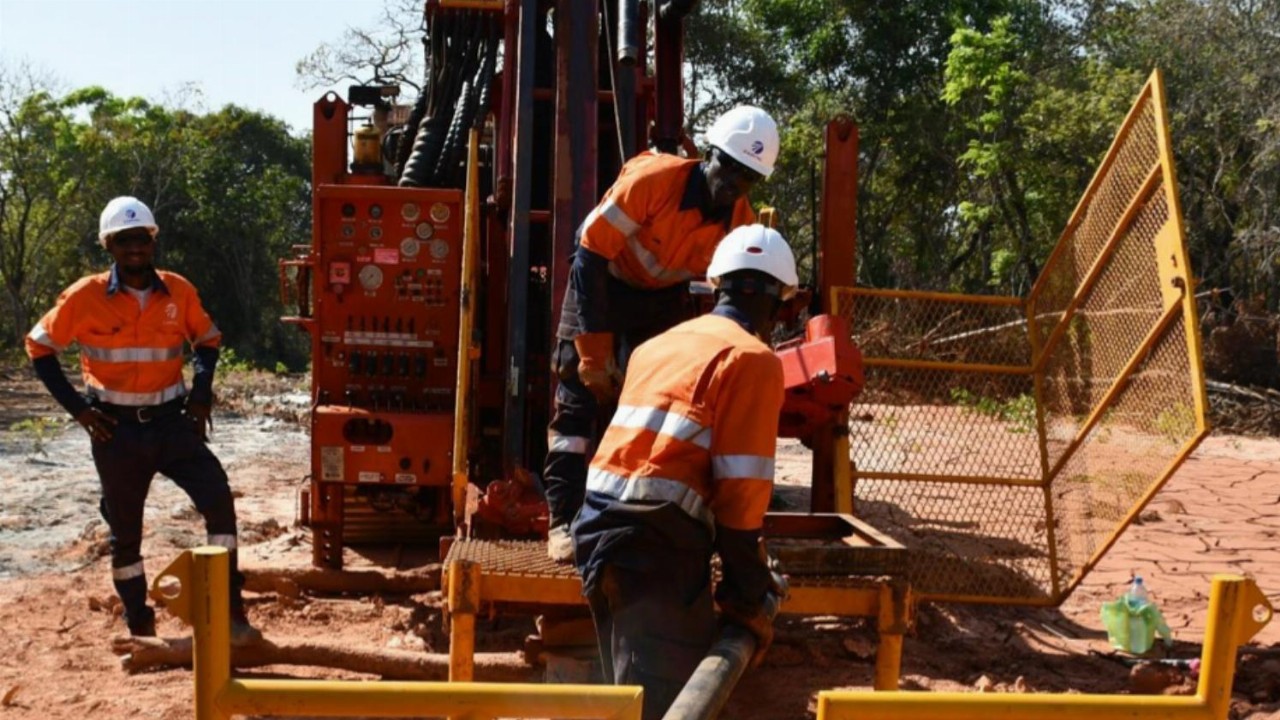 Predictive Discovery (PDI) has recapped its March 2022 quarter activities which largely focused on exploration at its Bankan gold project in Guinea, West Africa.

The company progressed diamond drilling at Bankan during the quarter as it looked to extend and infill the high-grade gold zone at depth below the optimised pit shell containing the maiden mineral resource estimate (MRE).

The inferred Bankan MRE tabled last year currently stands at 72.8 million tonnes at an average grade of 1.56 grams per tonne for 3.65 million ounces of contained gold.

The diamond program encountered gold mineralisation and returned assays including 33 metres at 4.5 g/t gold from 536 metres, which in turn contained an 8m interval grading 13.4 g/t from 547m.

Predictive said the recent drilling intersections reinforced the southern plunge of the gold mineralised zone at the NE Bankan deposit, further “confirming” the consistency of the core high-grade gold zone.

At the end of the March quarter, the company had $12.9 million in cash and no debt.

For the June quarter, Predictive said results from the current and planned extensional drilling campaign would underpin an updated MRE for the Bankan project in the September quarter.