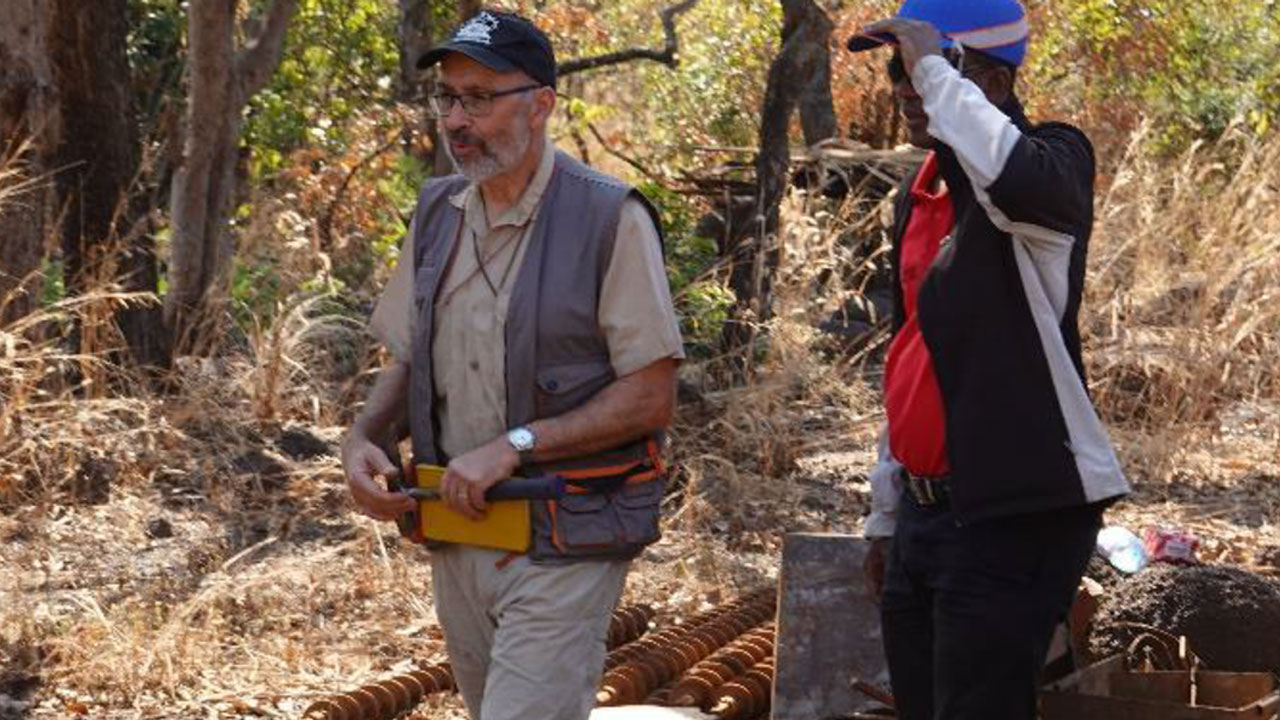 Predictive Discovery (PDI) has received its best results to date from diamond drilling at its Bankan Project, located in Guinea’s Siguiri Basin.

The latest results are from four diamond drillholes across the Bankan Creek and NE Bankan prospects, which form part of the company’s 25,000-metre drilling program. The program is aiming to deliver an initial resource estimate in the September Quarter, 2021.

The company said the best results it’s seen so far come from new step-out diamond drill holes at the Bankan NE prospect with an intersection of 44 metres at 8.0 grams of gold per tonne (g/t) from a vertical depth of around 240 metres, including 17 metres at 18.1 g/t from 274 metres.

Managing Director Paul Roberts labelled the intersection an “absolute stand out,” better than any intercept obtained so far in the deposit.

Over at the Bankan Creek prospect, two shallow diamond drill holes have also intersected what the company considers high-grade gold mineralisation, confirming the continuation of the mineralised zones highlighted in earlier intercepts.

One drillhole returned 12 metres at five grams of gold per tonne (g/t) from 30 metres, including two metres at 24.1 g/t from 37 metres.

Infill resource drilling is continuing at Bankan Creek, and completion is expected by mid-July.

PDI said one multi-purpose reverse-circulation diamond drill rig will continue operating throughout the rainy season, drilling both in the immediate vicinity of the known gold deposits and testing new targets identified from the ongoing auger program.