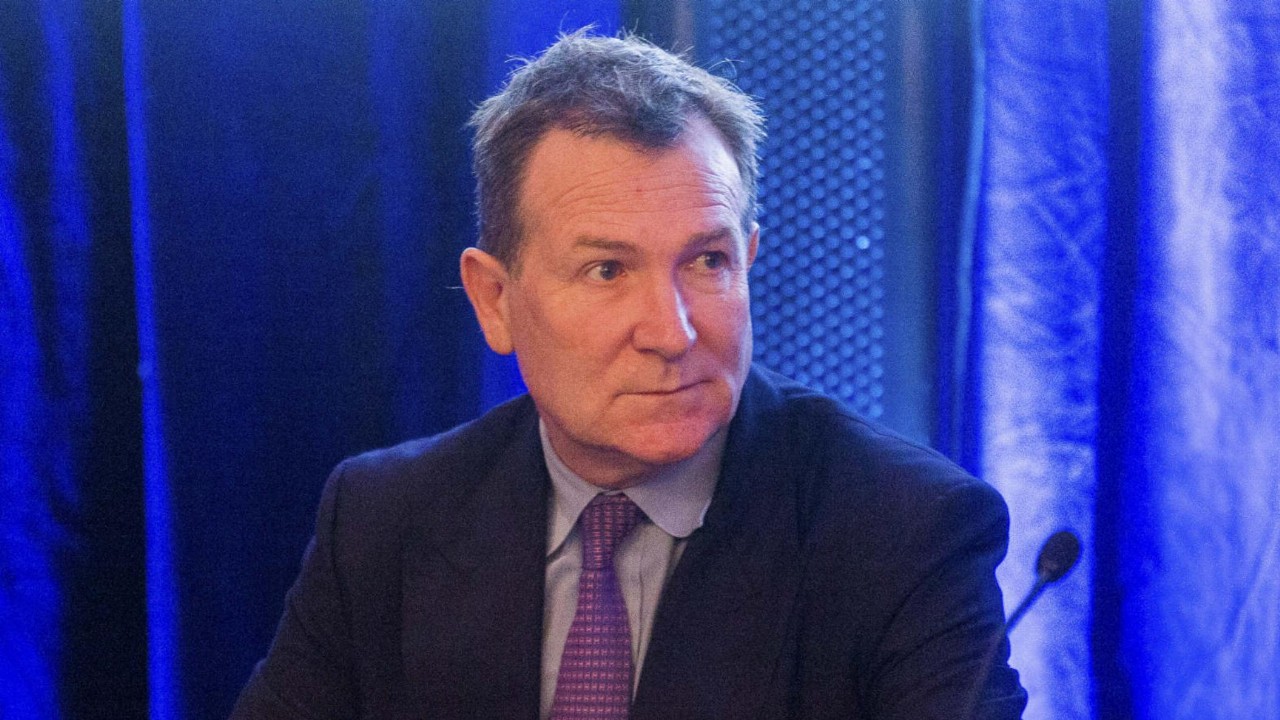 Mark McInnes, who also works as CEO of Premier Retail, will now serve a 12-month notice period before he leaves the company.

Premier also has the option to restrain Mr McInnes from engaging in specified retail-related activities for a further two-year period.

An announcement from Premier Investments, which runs retailers like Smiggle, Peter Alexander and Just Jeans, says Mark McInness has decided to step down in order to commit more time to his family than the demands of the role allow.

“Premier has delivered year on year record operational and financial performance under Mark’s leadership. We have thrived in very challenging times while many of our competitors have struggled or failed,” said Chairman of Premier, Solomon Lew.

“At this time, it is business as usual. The board has commenced a process to ensure an orderly transition, including a comprehensive search”.