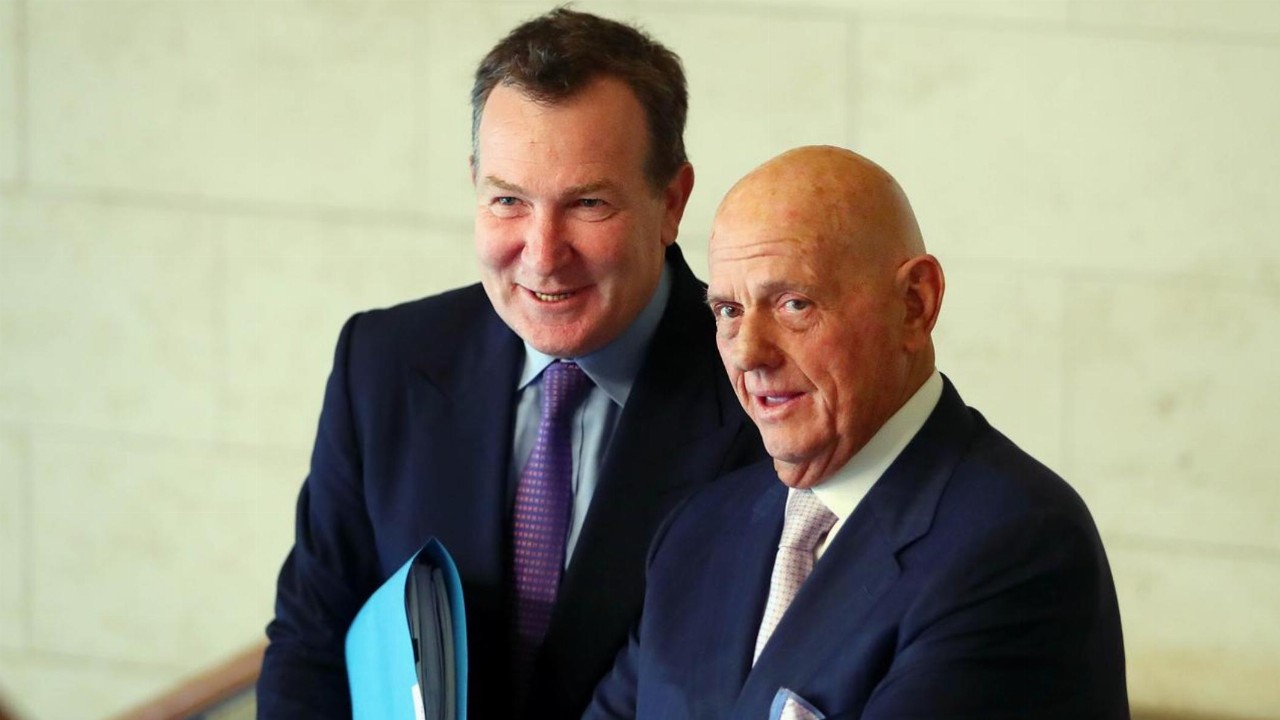 Premier Investments (PMV), owner of the Just Group clothing brand and major shareholder of Breville, has soared to an all-time high today on the back of a stellar trading update.

The company revealed some impressive sales figures for the first half of the 2021 financial year and gave an earnings guidance for the six months to the end of January.

The ASX 200-lister said it expects to reach retail earnings before interest and tax (EBIT) of between $221 million and $233 million for the 27-week period to January 30 — an increase of between 75 per cent and 85 per cent on the first half of the 2020 financial year.

As has been the trend over a year ravaged by the COVID-19 crisis, online sales were the biggest driver of Premier’s growth over the last 6 months.

The company said for the first 24 weeks of the financial year, online sales alone brought in $146.2 million — 60 per cent more than the same time last year. Online sales made up over a fifth of total group sales compared to the 13.4 per cent of total sales this time last year.

Altogether, Premier’s retail segment has made $716.9 million in the 24 weeks to January 9, 2021. This is five per cent higher than the same period last year.

Like-for-like sales also performed well, up 18 per cent on the prior year on a global scale and 26.2 per cent in Australian sales alone.

Importantly, Premier said it expects to post “exceptional total gross profit growth” for the half year. The company cited strong sales from Peter Alexander, Just Jeans, and Jay Jays in Australia and New Zealand as drivers of the bolstered profit.

Today’s strong sales update comes despite Premier being forced to close stores in Melbourne, Victoria, Auckland, Adelaide, Sydney, and Brisbane over the last six months as COVID-19 continues to impact the Australian economy.

Premier said it expects to release its full half-yearly results in late-March 2021.

Investors flocked to PMV following today’s sales update, with company shares gaining 12.72 per cent and closing at an all-time high $25.35. The company has a $4 billion market cap.