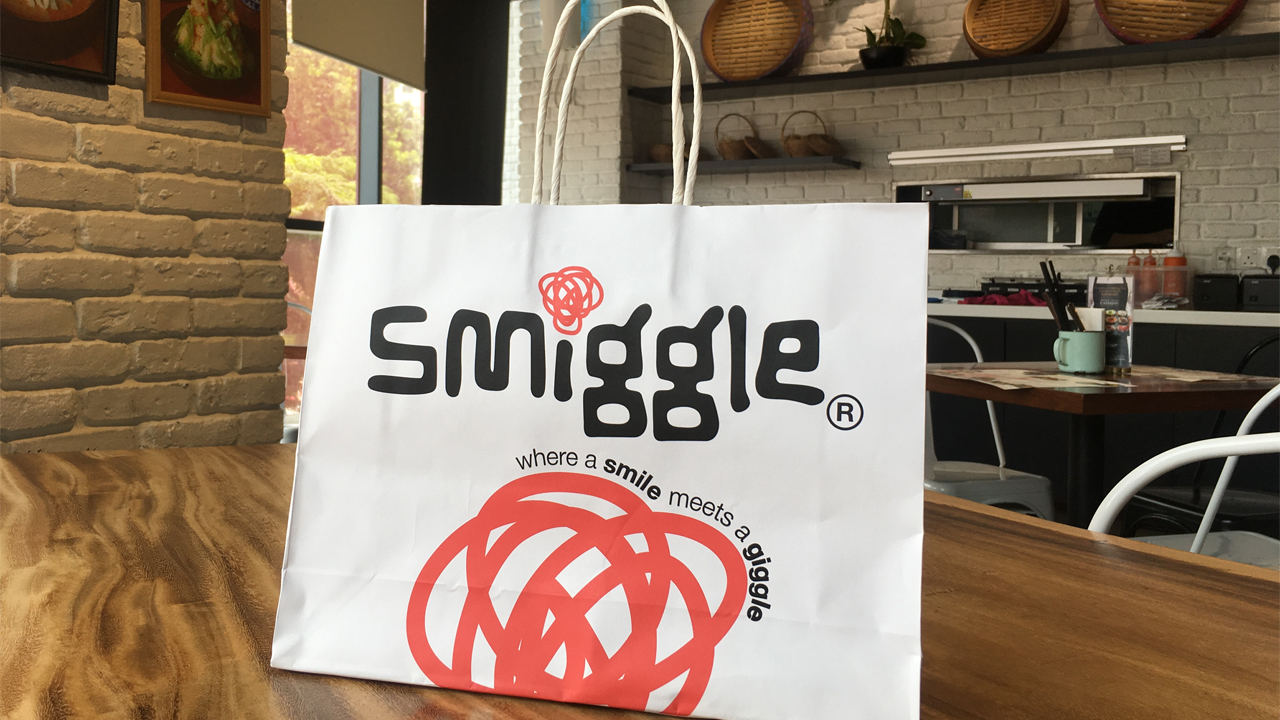 Premier Investments has added over $2 to its share price in early trade after announcing record retail sales, record earnings, and record dividends.

The company, which operates the Just Group, saw in-store sales rise 7.5 per cent to $1.27 billion during the 2019 financial year.

Earnings before interest and tax reached an all-time high of $167.3 million — up 11.5 per cent on last year. Similarly, profits after tax are up 27.7 per cent on the previous year.

Shareholders are set to benefit from Premier’s financially successful year with fully franked dividends of 37 cents per share to be paid. This brings the year’s dividend total to 70 cents per share.

“We have clear growth strategies in place for each brand — which the team executes on relentlessly, refines continuously, and measures fastidiously,” Premier Chairman Solomon Lew said.

The improved sales target at Peter Alexander was hit a year earlier than expected, and in response the brand is currently working on expanding its growth plan. Over the next two years it plans to open 20 to 30 new stores and increase online sales.

At Smiggle, by 2022 the brand expects to deliver $450 million in global retail sales. According to Premier, Smiggle is performing above expectations internationally.

Increasing online sales were another key driver of growth for Premier throughout the financial year. Online sales across all apparel brands broke company records with a 31.7 per cent jump. Bringing in $148.2 million over the year, online sales made up 13.4 per cent of total sales.

“We will continue to invest in this channel to maintain a leadership position. Online continues to deliver EBIT margin significantly higher than the group average,” Mark said.

Other retail stores in the Just Group include Dotti, Jacqui.E, Jay Jays, Just Jeans, and Portmans.