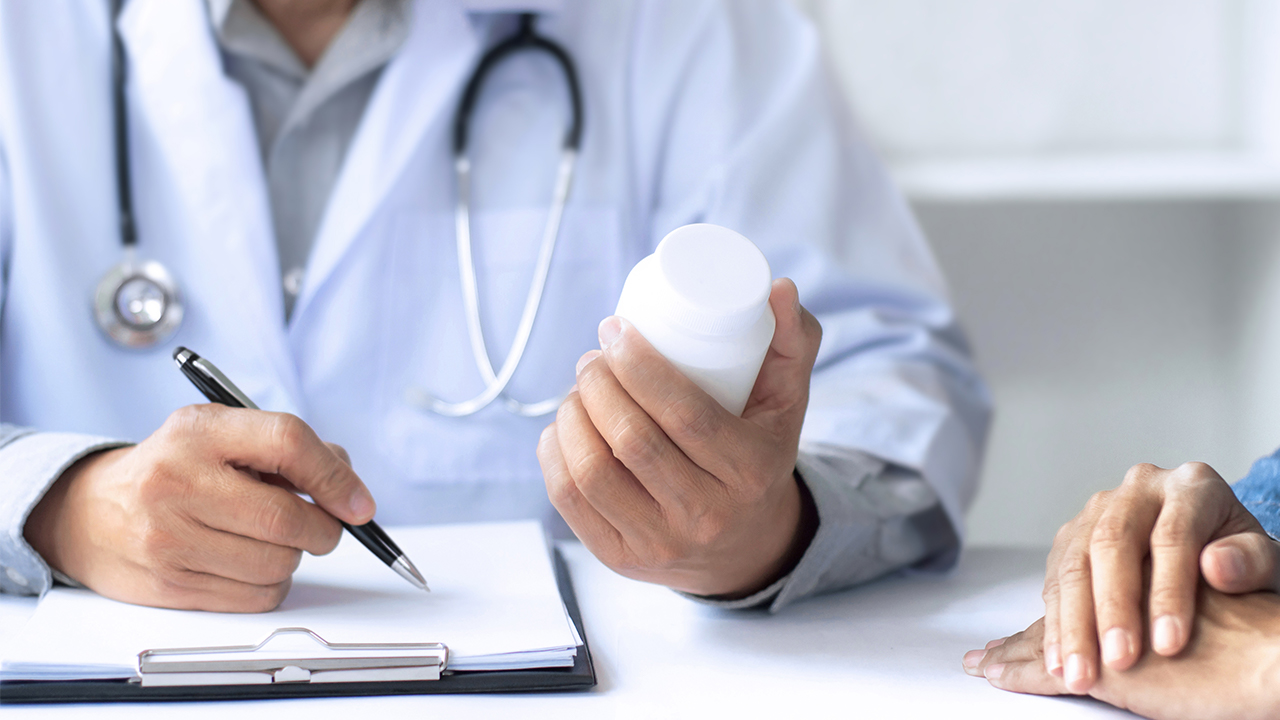 Prescient Therapeutics has dosed its first Australian patient in the latest phase of a clinical trial for its anti-cancer drug PTX-100.

This milestone is the first step in Prescient’s goal to work out the safety, dose regimen, and treatment schedule of the PTX-100 drug.

The Australian study was first announced back in July after U.S. studies in Pennsylvania State and Indiana State universities proved the drug was well-tolerated by patients and achieved stable disease — meaning no new tumours appeared and there was little change to the size of the existing tumours.

Following this trend, Prescient’s first Australian patient finished their first week of therapy with no notable drug-related side effects. The patient suffers from multiple myeloma, which is a type of bone cancer.

The PTX-100 drug is designed to target patients with multiple cancer types — particularly in types of cancers where forms of mutations known as Ras and RhoA mutations are prevalent.

According to Prescient, there is currently no approved therapy against Ras and RhoA mutant cancers — meaning there is a strong benefit for patients should PTX-100 prove successful, as well as a large, unserved market opportunity for the company.

Prescient’s study is taking place at Epworth HealthCare in Melbourne and is led by Professor Miles H. Prince, who is an internationally recognised oncologist. Miles has worked on several breakthrough cancer therapies before this.

“Dosing the first patient in this study is a pivotal milestone in our efforts to develop effective new treatments for a range of hard to treat cancers,” Steven said.

“All of us working to treat cancer are excited to see the first patient dosed in Australia with this compound and the prospect of advancing a new molecularly targeted therapy for people who currently have few medical options,” Miles said.

Prescient shares have dipped 4.08 per cent into the red in early afternoon trade, worth 4.7 cents each in an $18.53 million market cap.