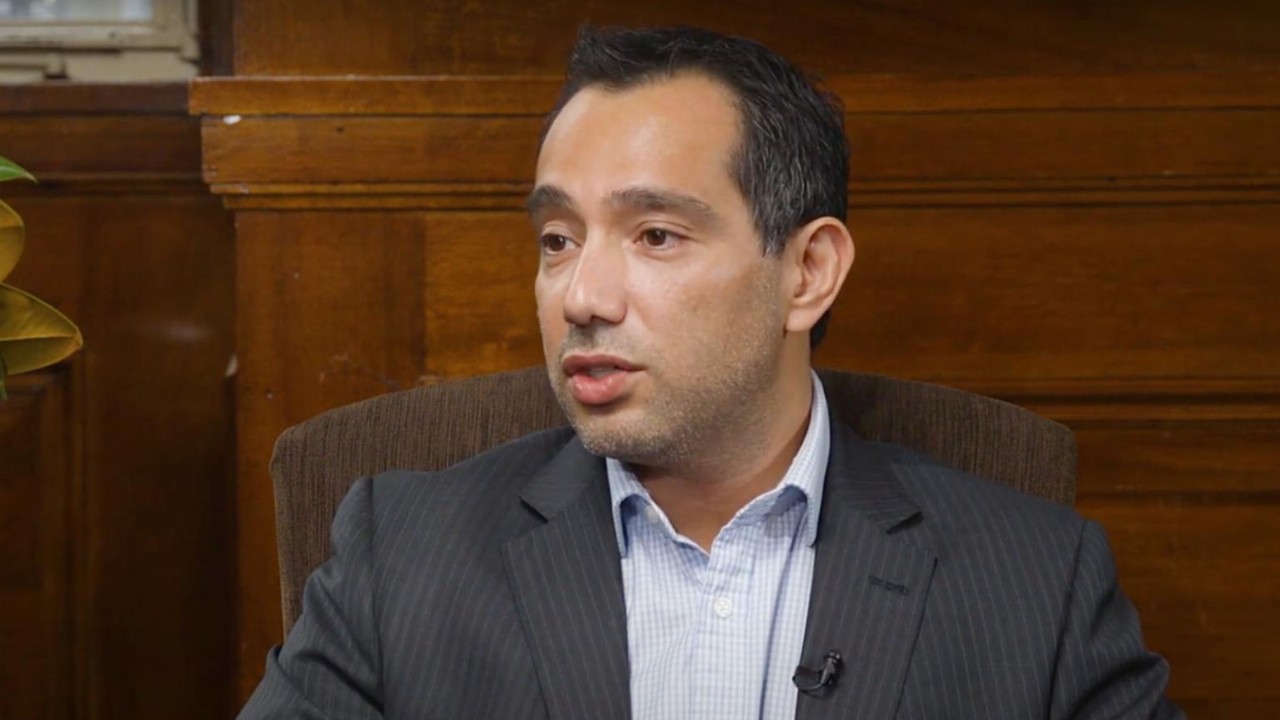 Prescient Therapeutics (PTX) is progressing the trial of its cancer-blocking drug PTX100 following successful results from Phase 1b of the trial.

The cancer treatment company is trialling PTX-100 which is a first-in-class compound with the ability to block an important cancer growth enzyme known
as geranylgeranyl transferase-1.

Phase 1b of the trial assessed the safety of PTX-100 in patients with solid and haematological cancers and PTX said the results have exhibited an “excellent” safety profile, being well tolerated up to and including the highest dose.

While several adverse events occurred for some patients during the trial, including nose bleeds, a bone infection, hip fracture and a reduction in platelets, PTX said none of these events were related to the drug.

Ten patients were enrolled in the Phase 1b basket trial, half of which had solid tumours and the other half had multiple myeloma and T cell lymphomas (TCL).

The company was particularly encouraged by clinical benefit observed in two patients with TCL with aggressive disease who had undergone previous therapies that were unable to control the disease.

Both patients experienced a reduction in cancer burden, with one patient with peripheral T cell lymphoma (PTCL) experiencing no disease progression for 17 months so far.

Prescient’s CEO and Managing Director Steven Yatomi-Clarke said the results from Phase 1b are significant for two reasons.

“Firstly, that this drug may have utility in fragile patients unable to tolerate therapies with high toxicities.

“Secondly, because the low-toxicity profile of PTX-100 opens up possibilities to add it as a combination agent with various other cancer therapies, depending on the cancer and line of therapy.”

Looking forward, Prescient said it will progress the development of PTX-100 as a monotherapy in an expansion cohort study in relapsed and refractory TCL, with a particular focus on PTCL.

The company plans to enrol between 8-12 patients in the expanded cohort and said costs will be within its current budget.

Additionally, PTX said if the expansion cohort is successful in demonstrating the benefit of PTX-100 in PTCL, it’s possible development could advance directly to a separate registration study.