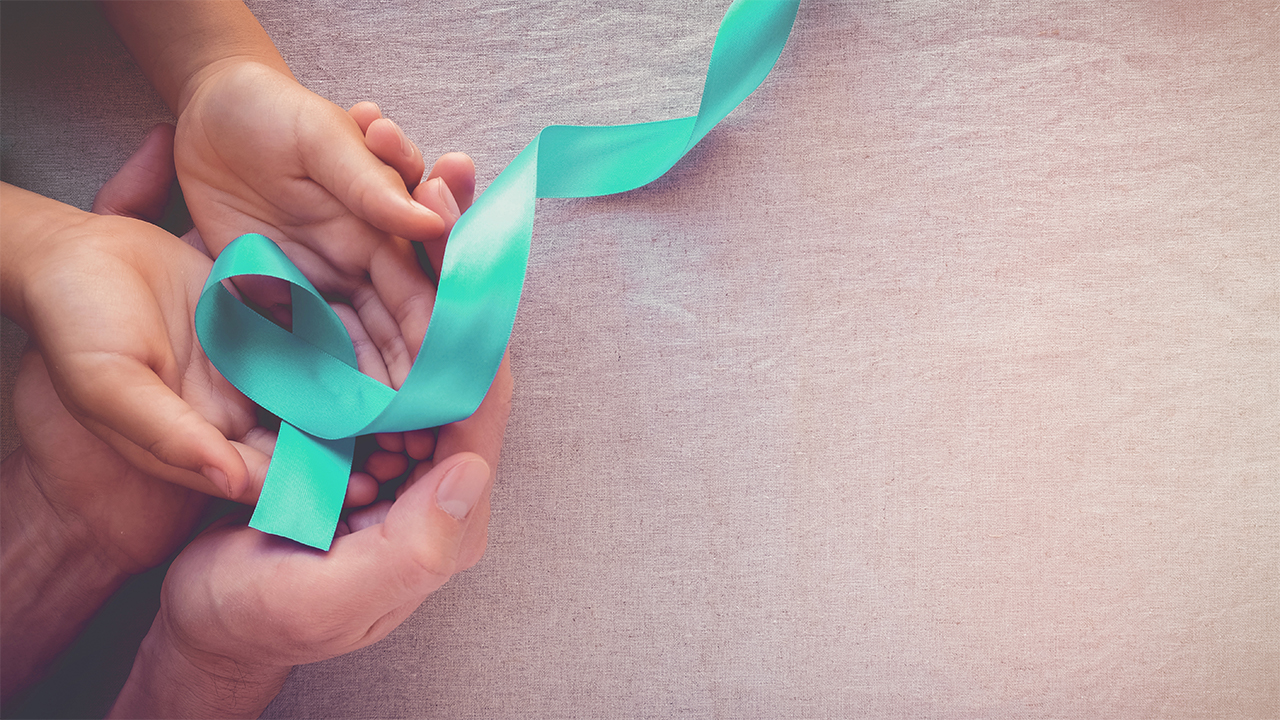 Prescient Therapeutics (PTX) has received positive interim data from its phase 1b safety study of PTX-200.

The study was completed on 200 women with recurrent or persistent platinum resistant ovarian cancer, with acceptable safety and 80 per cent of women exhibiting disease control.

The primary aim of the study was to find the maximum tolerated dose of PTX-200 in combination with carboplatin (medication) and is led by principal investigator Dr Robert Wenham at the H. Lee Moffitt Cancer Center in Florida.

A total of 15 women with recurrent or persistent platinum resistant ovarian cancer have been recruited to the study and treated with 15-25mg/m2 of PTX-200 with carboplatin.

Analysis of the interim data revealed that 12 of the 15 patients (80 per cent) exhibited disease control, with 11 women exhibiting stable disease and one having a partial response.

There were seven serious adverse events reported across 15 patients but only one of these was considered to be related to PTX-200, being a caesura of grade 2 vomiting that resulted in hospitalisation.

“At the time of entering the study, these ovarian cancer patients are unresponsive to platinum-based chemotherapy, which is standard of care,” Prescient’s Chief Medical Officer Dr Terry Chew stated.

“Therefore, to see disease control at this stage of the study is encouraging, especially given that we are yet to reach what we believe to be an optimal dose of PTX-200,” he added.

Beginning in the ovaries ovarian cancer is a one of the most common cancers in women and usually goes undetected until it has spread within the pelvis and stomach.

It typically has no symptoms in the early stages and when it progresses to the later stage it can be more difficult to treat and fatal.

Current treatments include chemotherapy, radiation therapy and other types of surgery however, these can be expensive and take a toll on the body.

“After initial platinum chemotherapy, a significant majority of women relapse, and are deemed platinum resistant. At this stage of disease, there are very few clinical options for these patients, and a severe gap in the market for new drugs for platinum resistant cancers,” he added.

PTX-200 is a novel PH domain inhibitor that inhibits an important tumour survival pathway known as Akt, which plays a key role in the development of many cancers.

Unlike other drug candidates that target Akt inhibition, PTX-200 has a novel mechanism of action that specifically inhibits Akt while also being comparatively safer.

Prescient is currently up 8.05 per cent this morning with shares trading for 9.4 cents apiece at 11:42 am AEDT.