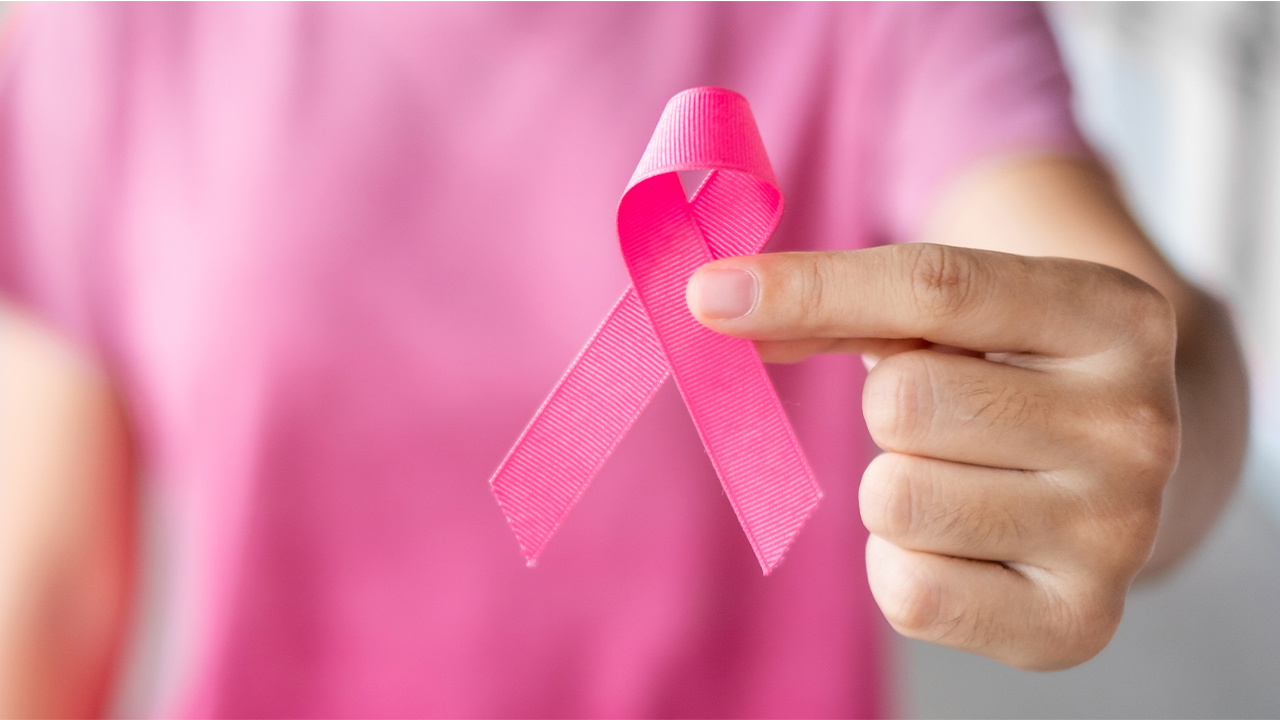 Prescient Therapeutics (PTX) has reported a high response rate from its Phase 2a clinical trial for breast cancer.

The trial involved 11 women with advanced HER2 negative breast cancer.

All of the ten evaluable patients responded to the PTX-200 drug. Two patients experienced a complete eradication of the disease, confirmed by surgery.

Another patient also reported total eradication of the disease, however, this has not been confirmed by surgery.

In spite of positive interim results, one of the 11 women died due to cardiac complications. The company said in a statement this was related to doxorubicin, a chemotherapy agent, and unrelated to PTX-200.

Of the ten patients who responded to the treatment, nine remain progression-free from 6.7 to 40 months so far.

Many patients with breast cancer relapse within a 24-month window following the completion of treatment. The average progression-free period so far following treatment with PTX-200 is 22 months.

“We will now seek to switch this study to a new trial combining PTX-200 and hormone therapy, which is the standard of care for locally advanced ER-positive breast cancer.”

“Furthermore, our investigators also expect this combination to have a superior safety profile to the current combination with chemotherapies paclitaxel and AC.”

The company will most likely not conduct these next trials in the US, due to the cost of running clinical trials there.

“Prescient will seek to conduct this study in Australia and, or as an investigator sponsored study backed by non-dilutive funding,” said Yatomi-Clarke. 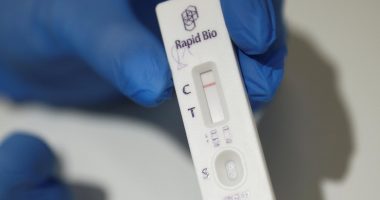 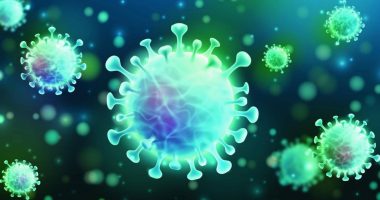