The Perth real estate market is primed for future growth thanks to a continued shortage of supply, according to property investment firm Momentum Wealth. 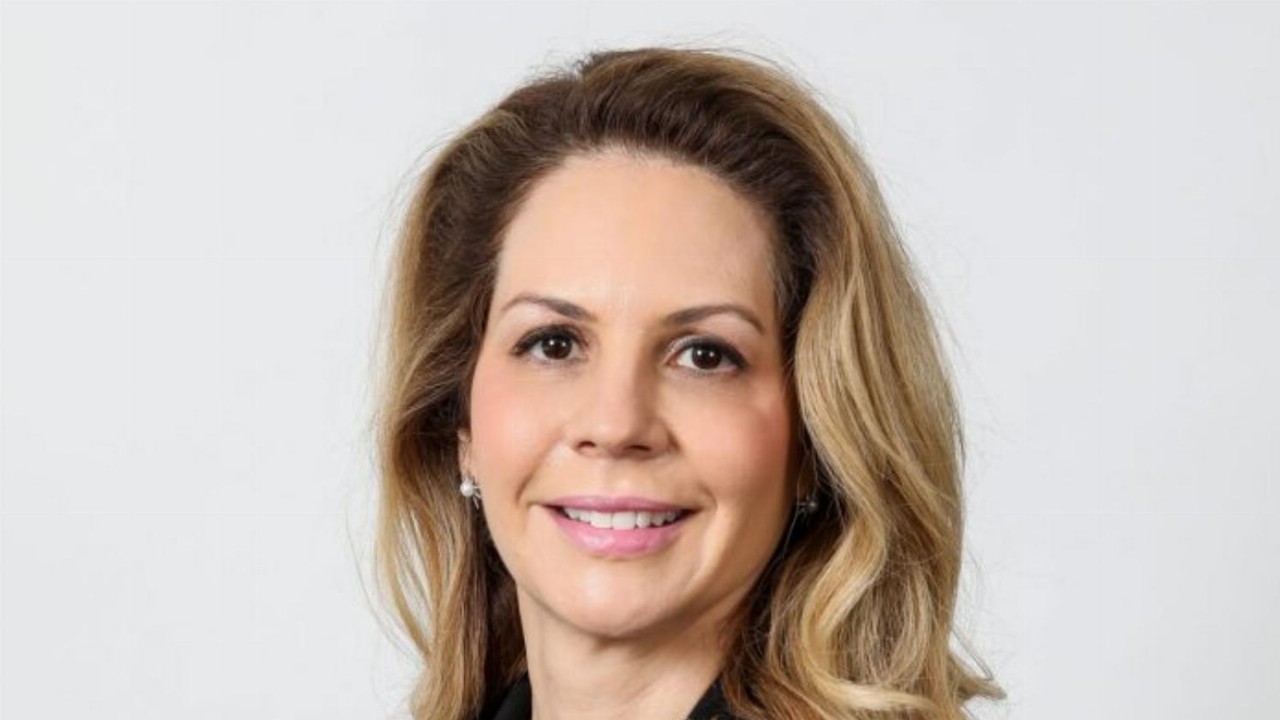 According to Western Australian-based property investment firm Momentum Wealth, recent rises in Perth residential property values, along with ongoing low levels of supply, are additional evidence the market is primed for future expansion.

According to data released last week by the Real Estate Institute of Western Australia (REIWA), 233 Perth suburbs had a rise in median home sales price throughout the winter.

The foundations are therefore in place for the boom in Perth’s housing market to continue, according to Momentum Wealth general manager Jennifer Wakeman.

“A drop in the total number of listings for sale, widespread skills shortages and interstate migration are all favouring market growth, with no sign that the current growth phase has run its course,” she said.

A significant issue is the delayed delivery of new houses promised by the recent surge in Perth building permits.

“Not only is there a lag from approval to construction, but delivery is being hampered by labour constraints, as well as supply-chain constraints linked to high building demand, the needs of the mining industry and overseas building booms drawing on materials,” Ms Wakeman said.

“Limits on cross-border movement mean it’s currently challenging to recruit interstate, but as borders open up there will be more interstate migration from skilled tradespeople and professional workers to fill roles,” she said.

“This in turn will increase demand for housing, tightening stock further and pushing up prices.”

WA had a positive net interstate migration number of 1639 in the March 2021 quarter, ABS data shows.

Ms Wakeman stated that investors in the Perth property market were already up against tough competition, with all indications indicating that the market will remain competitive for some time.

“On the ground, our buyers’ agents are reporting low sales stock, resulting in high levels of buyer competition for high-quality properties in investment-grade suburbs,” she said.

“Purchasers are often having to stand out against multiple offers from other interested parties, with some properties going under offer immediately after, or even before, the first home open.”