Significantly, the latest contracts have brought Primero's contract order book for the 2021 financial year to around $285 million.

These revenues are expected to be delivered at an underlying FY21 earnings before interest, taxes, depreciation and amortisation (EBITDA) margin of around six and eight per cent.

Primero has won an engineering, procurement and construction (EPC) contract for the non-process infrastructure at Fortescue Metals Group's Eliwana Mine and Rail Project.

While work at this project began in July this year, the full contract has just been awarded following a successful early contractor involvement process. Works are expected to be completed before the middle of next year.

The company has been awarded two multi-year master service agreements for NPI and structural, mechanical and piping services across Rio Tinto's Pilbara-based operations.

Both contracts have an initial three-year term but there is an option for a two-year extension.

This award follows an ECI process that extended for 12 months and was targeted at developing the technology engineering to execute a commercial contract for the project.

This work is worth approximately $150 million.

In June, Primero was appointed the preferred EPC and operations contractor for Piedmont's planned spodumene concentrator. This is being constructed at the Piedmont Lithium Project in North Carolina, U.S.

Further, Primero expects the project will be accelerated due to Piedmont's recent Tesla lithium sales agreement.

PGX by the numbers 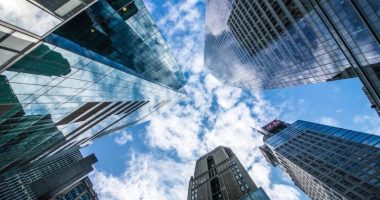 ClearVue Technologies (CPV) has tabled its half-year report for the 2021 financial year, revealing a 51.6 per cent increase to reported revenue from... 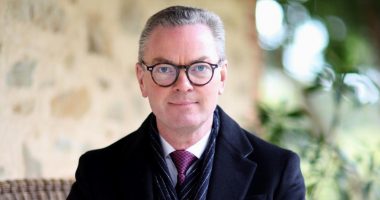 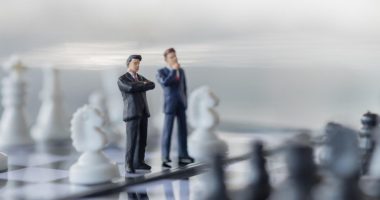 Inventis (IVT) is not going ahead with its planned acquisition of two Queensland companies, Emtek Furniture and DesignSpace Commercial Furniture. 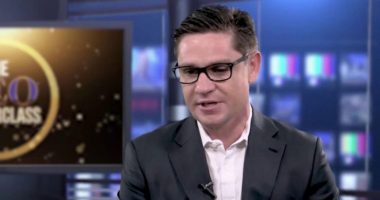