Pro Medicus share price soars after reports of 91.9 per cent spike in profits 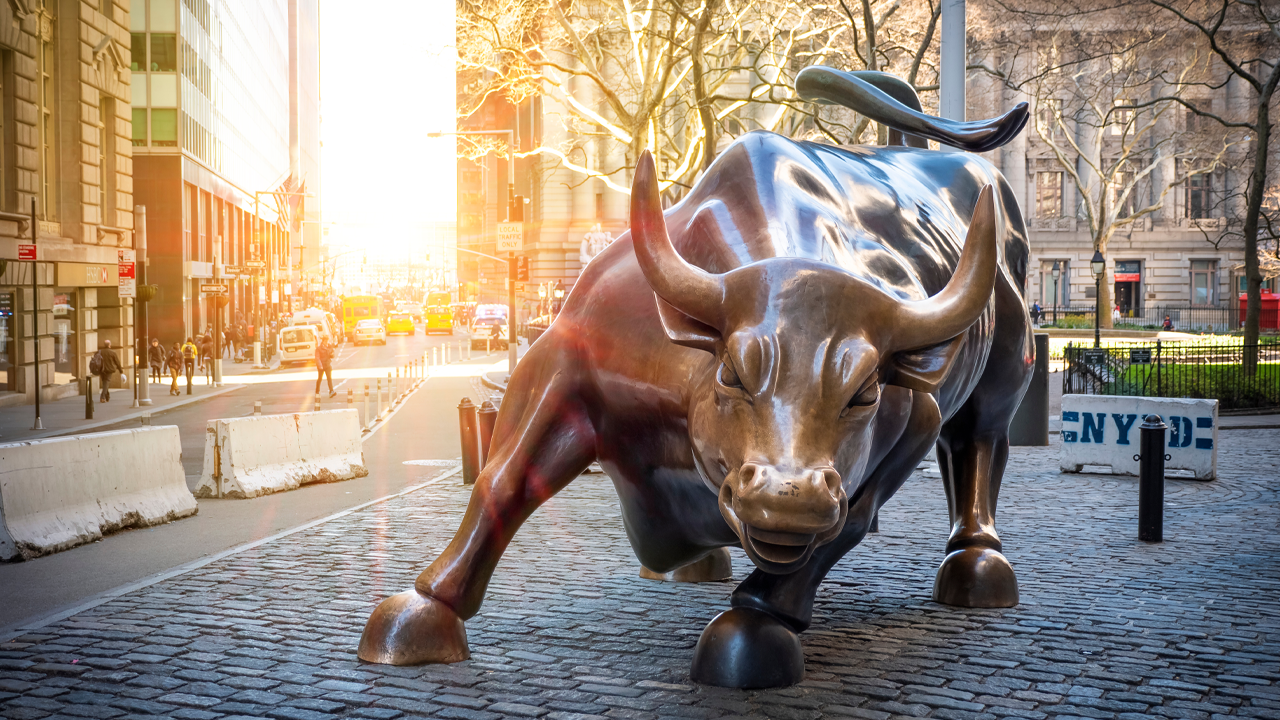 Pro Medicus has seen an increase of almost 16 per cent today after releasing its annual report for the 2019.

The main cause for the happy shareholders, however, is the company’s hefty 91.9 per cent rise in profits. This year, Pro Medicus brought in $19.1 million in profit after tax, which is almost $10 million up on the $9.97 million profit for the 2018 financial year.

All three divisions of Pro Medicus performed strongly this year, with revenues rising by 42.2 per cent in North America, 102.3 per cent in Europe, and 30.2 per cent in Australia. This growth supported a cash reserve at the end of June 2019 of $32.2 million, and the company was able to announce a fully franked dividend of 4.5 cents per share.

Over the year, total dividends increased by 75 per cent to 10.5 cents per share.

The growth in company revenue throughout these jurisdictions rode on the back of three major contracts landed by Pro Medicus over the financial year.

In November 2018, Pro Medicus signed a $27 million seven-year contract with Partners Healthcare for the Massachusetts General Hospital and Brigham and Women’s Hospitals, both in the U.S.

A month later, a $3 million extension of a contract with a large German Governments Hospital Network was granted to Pro Medicus.

Finally, in April 2019, a $14 million seven-year contract was inked up with Duke Health, which is the largest health system in North Carolina, U.S.

Pro Medicus CEO Dr Sam Hupert said a driving factor for the strong yearly results was the take-up of the company’s full range of radiology IT software solutions, particularly in U.S. hospitals.

“There was a significant increase in revenues in the U.S. as a greater number of transactions flowed from customers including Mayo and Yale,” Dr Sam said.

He mentioned Pro Medicus entering into the ASX 200 index as another highlight of the financial year.

“We are also seeing a greater impact from the network effect of our growing base of Tier 1 academic clients which we believe will provide us with a strategic advantage in the emerging fields of Enterprise Imaging and Artificial Intelligence,” he said.

Pro Medicus shares are on the rise today, currently trading for $30.33 per share in a $3.14 billion market cap.