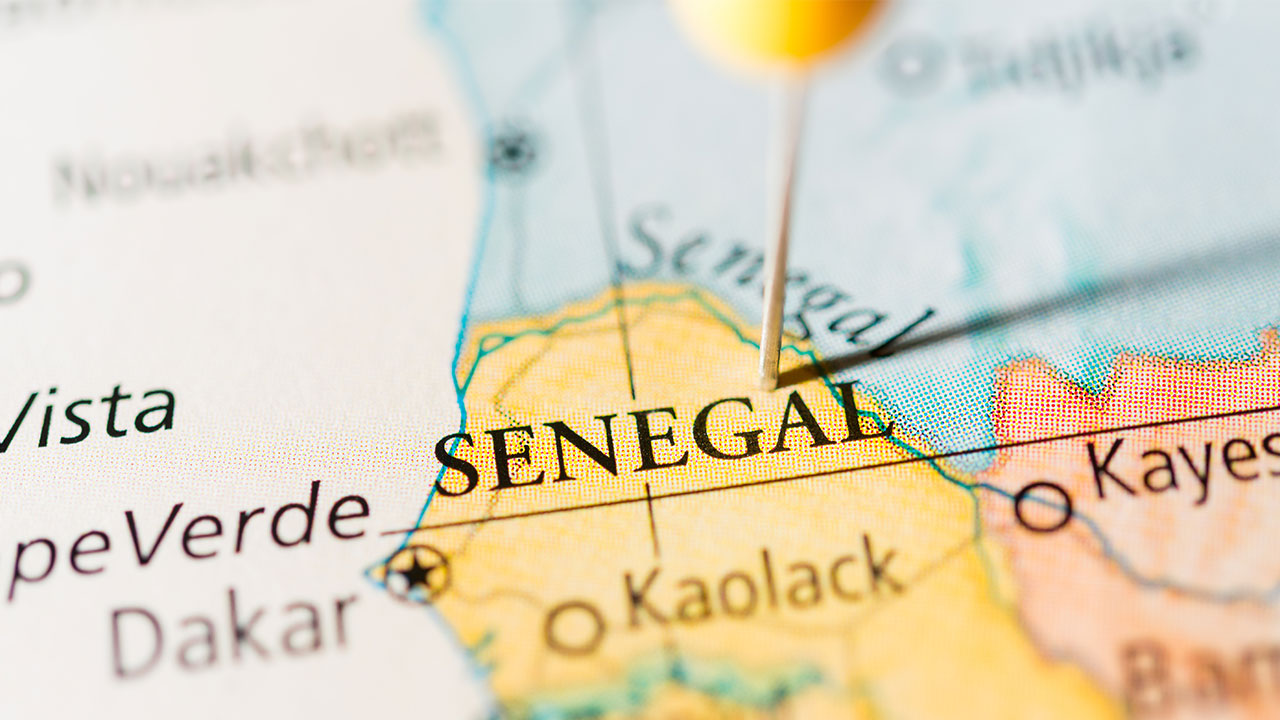 The company was previously advised by the bank that if it had not repaid 80 per cent of its US$12.3 million (A$16.9 million) debt secured by charge over a key permit, it would seek to continue with enforcement proceedings.

The Sambarabougou exploitation permit is part of the Makabingui Project in Senegal. It was first granted in July 2017, and was due to expire in July 2021.

Bassari and development company Makabingui Gold Operations (MGO) have been seeking confirmation with the Senegalese government and mining department that the permit can be renewed for a further five years.

A hearing for proceedings by Coris to execute the commissary pact and take possession of Sambarabougou was scheduled for August 10, 2021, but was removed from the court list at the request of the bank.

Coris is now pursuing the seizure and sale of the exploration permit at a hearing scheduled for August 24, 2021.

Bassari said it was continuing to seek a repayment solution with Coris and was working to confirm the good standing of the permit with the Government of Senegal.

BSR shares were suspended from trade in April 2020 when they last traded at 1.3 cents.

BSR by the numbers