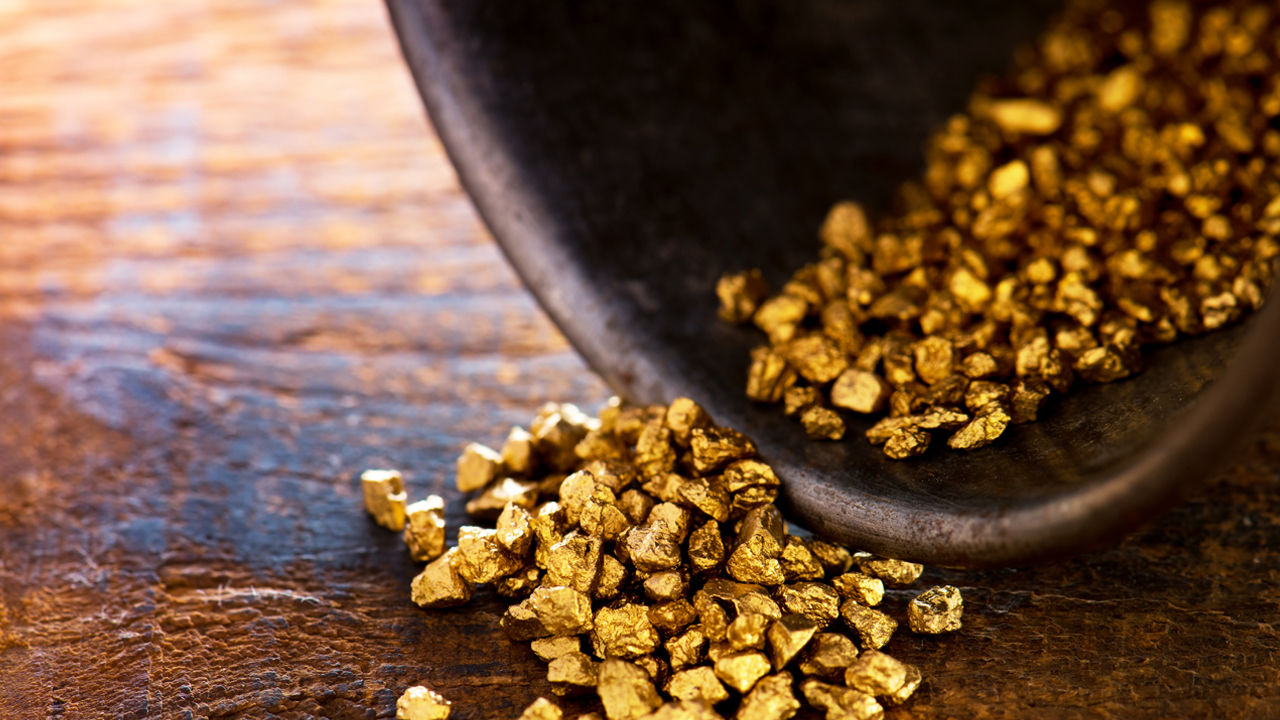 Prodigy Gold has announced drilling results from its Euro JV Project, which is part of a farm-in agreement with Newcrest Mining.

Under the farm-in agreement, Newcrest are to fund up to $12 million over seven years to earn up to 75 per cent interest in the Project.

The drilling program was aimed at testing high prospective targets identified at the Dune Prospect.

Seven RC/diamond holes were completed for a total of 2730 metres across three targets at the prospect.

The Dune Prospect is located 1.5 kilometres to the south of the Newmont Oberon Deposit and is located in the Euro JV Project.

Euro JV covers 3478 square kilometres of exploration licences and applications in the Tanami Region of the Northern Territory.

The project is along the Trans-Tanami Trend which is home to major gold deposits such as Newmont Mining’s Callie Gold Mine and Oberon Deposit.

“Arsenic anomalism and gold mineralisation appears to intensify to the north and west of the target. An additional two lines of RC drilling have been planned to test this position in the September 2019 quarter,” he said.

Prodigy Gold is a gold exploration and development company that has a unique greenfields and brownfields exploration portfolio.

Newcrest is one of the world’s largest gold mining companies with projects in Australia, Papua New Guinea and Indonesia.

The companies plan on an RC drilling program to test the anomalous arsenic and gold trend further to the northwest at Anomaly 2 in the Dune prospect.

Drilling is currently scheduled to be completed in the September quarter.