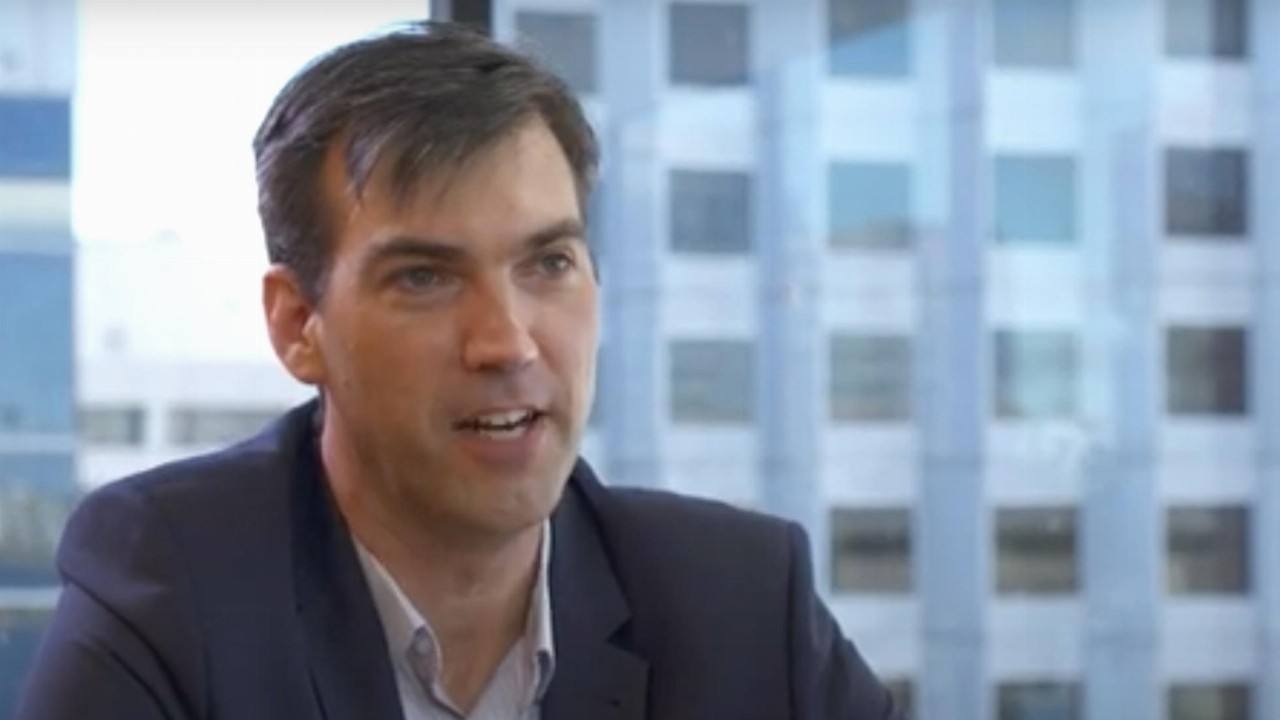 Prodigy Gold (PRX) has received results from its reverse circulation (RC) drilling program at the Reynolds Range Project in the Northern Territory.

Drilling began in mid-April and wrapped up in mid-May with 11 RC holes drilled across the Reward, Sabre and Scimitar targets.

One RC hole was drilled at Reward and it intersected narrow sulphide mineralisation at 129 metres and 175 metres.

A downhole electromagnetic survey was also undertaken and it identified a high priority offhole conductor with a diamond hole now being planned to test it.

Seven holes, for 1081 metres, were drilled at the Sabre Target to test the extensions of the oxide mineralisation and extensions of pervious drilling.

Three RC holes were drilled at Scimitar to test the bedrock source of a high-grade gold-copper soil and rock chip anomaly.

While Prodigy did intersect quartz veining and trace sulphides, no clear source of the anomaly was identified.

Prodigy will now begin drilling at the PHD Prospect this month.

Management is pleased with the results and is looking forward to beginning drilling at the PHD Prospect.

“This drilling program has delivered on its key objectives and has provided important evidence for our interpretations of the mineralised system extending down plunge towards the north at Sabre.”

“Our plans to commence drilling at the exciting PHD Prospect are well advanced and we are aiming to be on the ground drilling very shortly.”

Shares in Prodigy were steady on the market and were trading at 4.1 cents at 12:52 pm AEST.