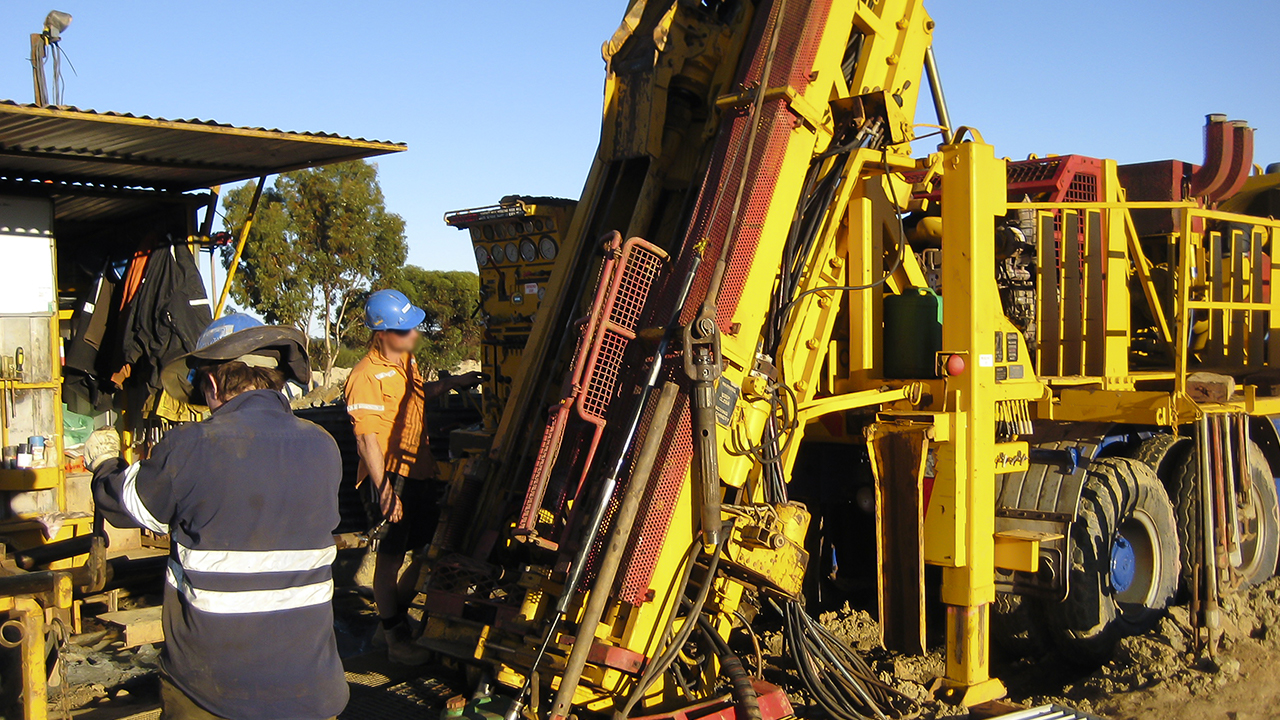 Prodigy Gold has completed a follow-up diamond drilling program at its Hyperion Project in the Northern Territory.

Results have also been returned from reverse circulation (RC) drilling recently completed at the Capstan Prospect located within the Bluebush Gold Project.

The drilling programs at both Hyperion and Bluebush form an important part of Prodigy’s broader exploration strategy, designed to systematically screen its portfolio for gold deposits.

“Drilling has been completed to test a broad structure near our existing gold resource within Hyperion, led by a single diamond hole co-funded by the Northern Territory government as part of the Resourcing the Territory initiative,” Managing Director Matt Briggs said.

“I am pleased to report that both holes have intersected substantial intervals of the target structure with multiple generations of veining and sulphide as seen in three holes completed in 2018,” he added.

This is a new style of mineralisation in the camp and the prospective structure has the potential to host significant mineralisation where it diagonally intersects the mafic sediments at Seuss.

Aircore drilling at Capstan has defined a large-scale bedrock gold anomaly over an area of eight kilometres with results up to 4g/t gold being returned.

The RC program included 12 holes, for 1000 metres, of strike with the holes designed to confirm the interpreted orientation of mineralisation and infill between previous results including 4 metres at 6.1g/t gold and 9 metres at 1.3g/t gold.

A single RC hole was then drilled at the Hat target to confirm the westerly dip to the north-south striking structure.

A sampling of the hole returned a grade of 2 metres at 0.7g/t gold from 152 metres and confirmed that the interpreted deep westerly dip to mineralisation.

“We have also received the results from recently completed RC drilling at the Capstan Prospect, and although the early indications are that the potential scale of mineralisation may be reduced, we are focused on following up some encouraging areas of mineralisation recently identified,” Matt commented.

Prodigy is down slightly this afternoon with shares trading for 7.8 cents apiece at 3:02 pm AEDT.