Production levels reach the lowest level since the GFC 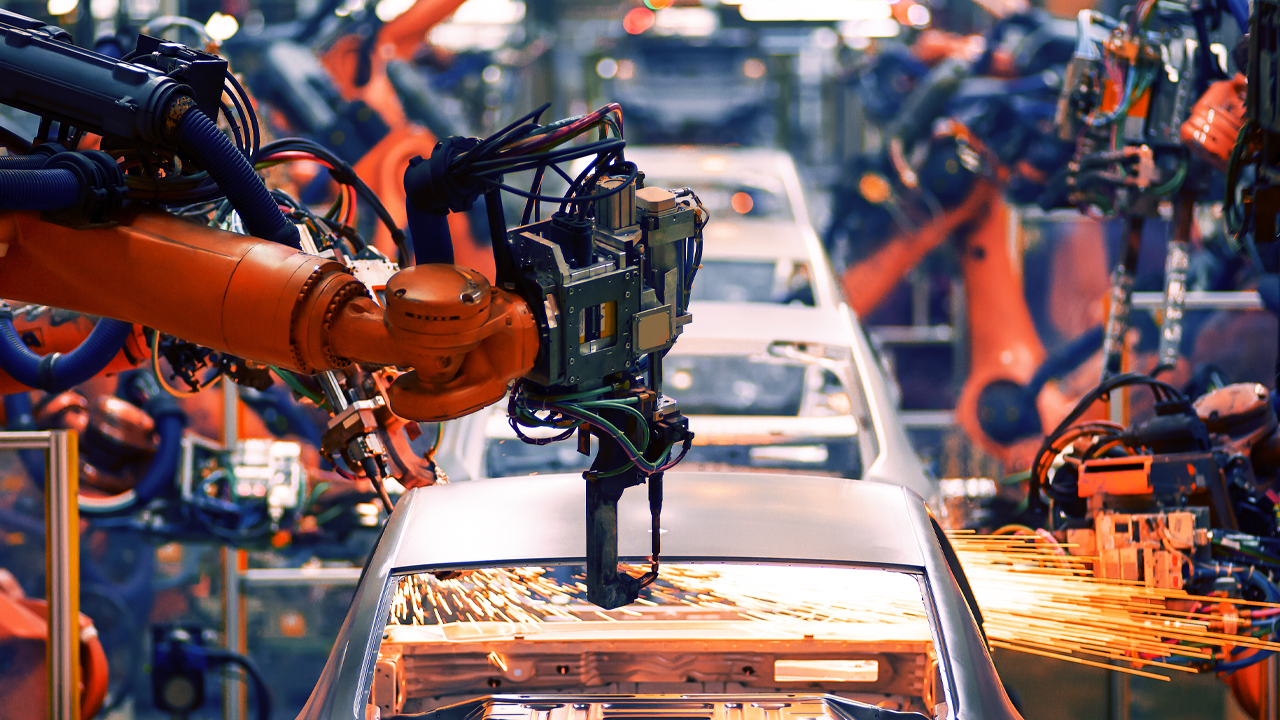 Aussie shares thudded to their lowest level in more than two weeks after dire US manufacturing data triggered fresh fears of a global recession.

There was no hiding place for investors this morning as the ASX 200 slumped 85 points or 1.3 per cent to 6658, a level last seen in mid-September. Yesterday’s 52-point jump was a distant memory as global concerns overshadowed the Reserve Bank’s latest attempt to support the domestic economy by cutting the cash rate.

Overnight, US stocks suffered their heaviest loss in five weeks as a measure of manufacturing activity fell to its lowest level since the GFC. The S&P 500 shed 36 points or 1.2 per cent.

Bank stocks led the retreat here. NAB was a major drag after announcing it was setting aside $1.2 billion for accounting changes and to compensate customers affected by bad financial advice and questionable insurance. The bank’s shares fell 2.5 per cent and the news cast a pall over the entire sector. CBA lost 1.8 per cent, ANZ 1.2 per cent and Westpac 1.4 percent.

Tech stocks were close behind. Xero lost 2.5 per cent, Computershare 2.2 per cent and Technology One 3 per cent.

Mayne Pharma Group was the morning’s stand-out on the index after announcing a 20-year deal to commercialise its oral contraceptive in the US. Shares soared 16 per cent.

While gold stocks attracted a bid, other miners struggled. BHP fell 1.7 per cent, Rio Tinto 1.8 per cent and Pilbara Mining 2.4 per cent. Gold miner Northern Star rose 3 per cent and Newcrest 0.7 per cent.

Hot today: a red-hot speculative market continues to reward companies with exciting prospects. Shares in Immuron briefly doubled this morning after the biotech announced a collaboration with the US Department of Defense to develop an oral treatment for severe travellers’ diarrhoea. The company will receive $5.5 million in funding to manufacture and evaluate a new therapeutic for a problem that is particularly acute among military personnel posted overseas. Immuron shares were lately up eight cents or 76.2 per cent at 18.5 cents.

Not today: NAB picked a challenging session to reveal the cost of refunding customers affected by bad advice and dodgy insurance would almost double to $2.1 billion. The provisions to make good on the past failings of wealth advisers will deliver a $1.2 billion hit to the bank’s half-year earnings. The news came as an additional blow to shareholders after the bank cut its dividend back in May to the lowest level in nine years because of the cost on making good on behaviour exposed by the Hayne Commission.

Asian markets were measured in their response to the US declines. Hong Kong’s Hang Seng gave up 0.9 per cent and Japan’s Nikkei 0.7 per cent. Trade in mainland China remained suspended for public holidays. S&P 500 index futures were recently ahead five points or 0.2 per cent.

Turning to commodity markets, the drone attacks on Saudi Arabia are a distant memory after crude unwound all of its gains during the biggest one-day rally in history. Overnight, Brent crude traded below where it sat before the attacks. This morning Brent futures bounced 38 cents or 0.7 per cent to $US59.27 a barrel after US inventory data showed a larger drawdown than expected. Gold futures declined $5.30 or 0.4 per cent to $US1,483.70 an ounce.

On currency markets, the dollar plumbed its lowest level since the financial crisis overnight, falling as low as 66.72 US cents. The Aussie staged a modest recovery this morning, lately buying 67.15 US cents.