The company started drilling the well earlier this month to evaluate six or seven prospective reservoirs with the main target being the T2 formation.
ASX:PRM      MCAP $9.304M 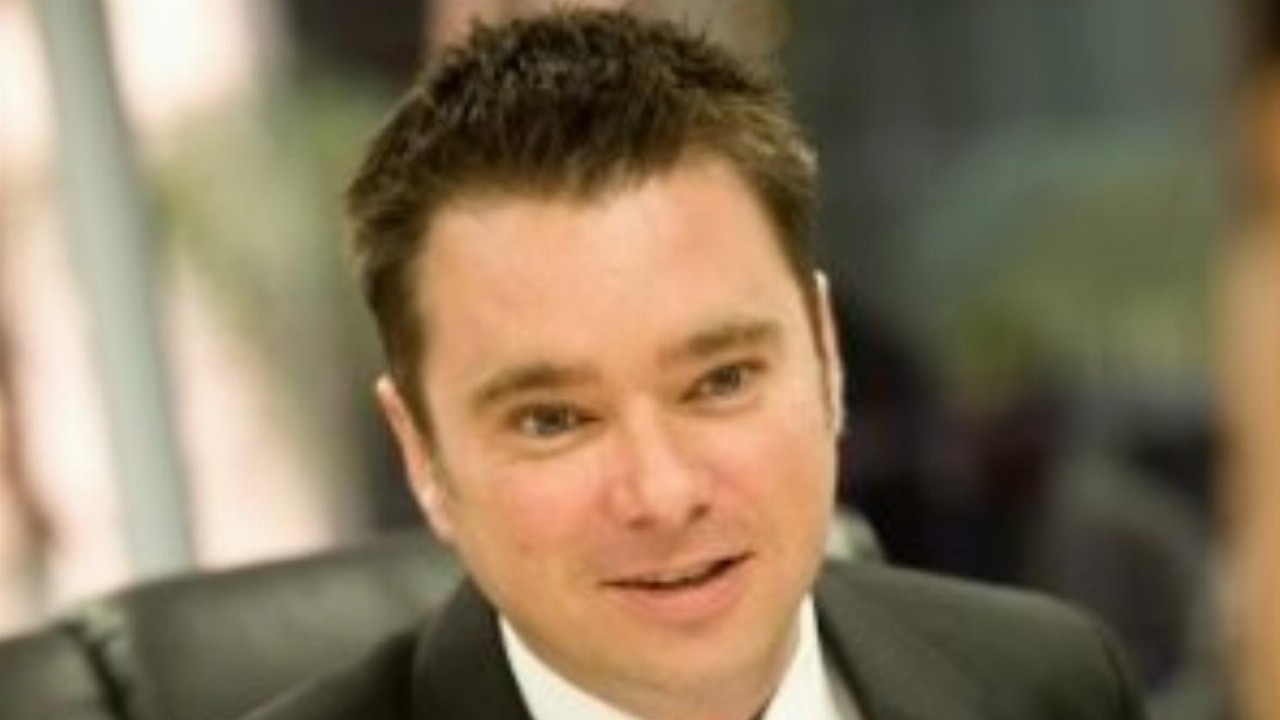 Bowsprit is a former producing field which contains 14 vertical well penetrations and demonstrated producible oil from the upper T1 formation.

Prominence is primarily targeting the T2 Middle Miocene to a depth of about 8600 feet to appraise a potential field extension and upside in the T2 formation.

Unfortunately, the energy stock failed to find commercial volumes of hydrocarbons in the targeted vertical section.

The Bowsprit-1 well will now be suspended at the cased hole depth of about 3000 feet for future re-entry.

“We are obviously disappointed with the Bowsprit-1 well result. We’re pleased to have given our shareholders exposure to a good prospect with a material upside, but it didn’t work out this time,” Mr Parks said.

“At the current oil prices, the T1 reserves are still commercially significant for the company, and we intend to drill that and put it on production next year.”

Prominence does plan to re-enter the well and will use the data from the vertical section to drill a horizontal section into the proven oil-bearing T1 formation.

Based on current information, a horizontal well drilled into T1 is independently estimated to have 2P reserves of 330,000 barrels of oil.

The company will re-enter the well following the northern hemisphere’s winter season.

Until then, PRM will use the data to select and permit an appropriate pipeline and tie-in negotiations. 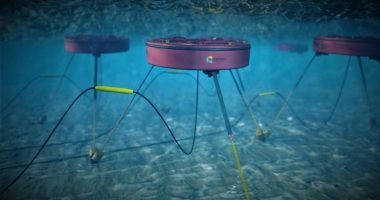