Property developers Finbar rake in $11.37M in profits during FY19 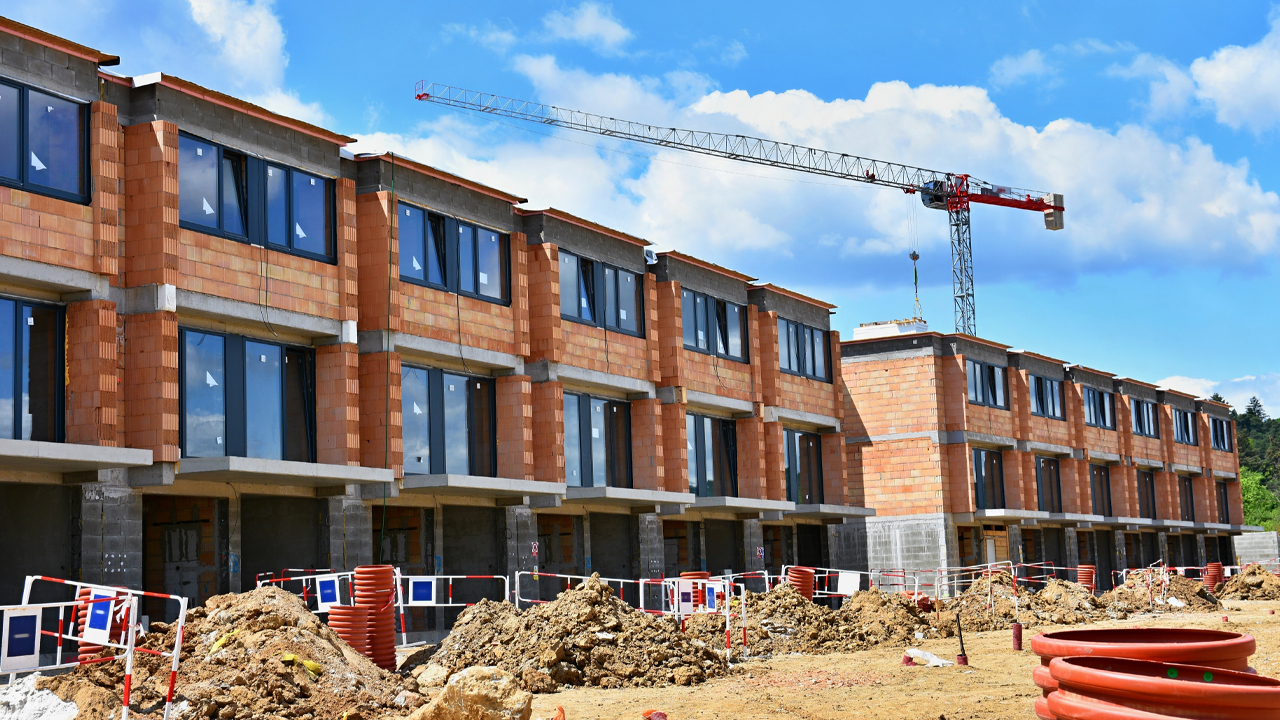 Perth based property developers Finbar made $11.37 million in profits during the 2019 financial year.

The company highlight it’s the 23rd consecutive year it has turned a profit, despite Perth’s despondent property market.

“However, we are launching and completing projects with respectable margins despite these conditions with our focus on rapidly adapting products to suit the stronger market segments which have helped Finbar secure one in four of all new apartment sales in Perth this past year, Darren continued.

Finbar received $125 million in completed stock on completion of the East Perth Vue Tower. The company advises the stock is being sold down at roughly $5.8 million per month, debt-free.

Going forward, the company’s 128 unit Palmyra project, near Fremantle, is approaching completion. Settlement for 69 apartments is expected during September. The units are worth a combined $52.7 million.

According to Finbar, its Sabina project in Applecross and One Kennedy project in Maylands is set to be completed during the 2020 financial year.

Shareholders will receive a final, fully franked dividend of $0.03 per share, bringing the fiscal year total to $0.06 each.