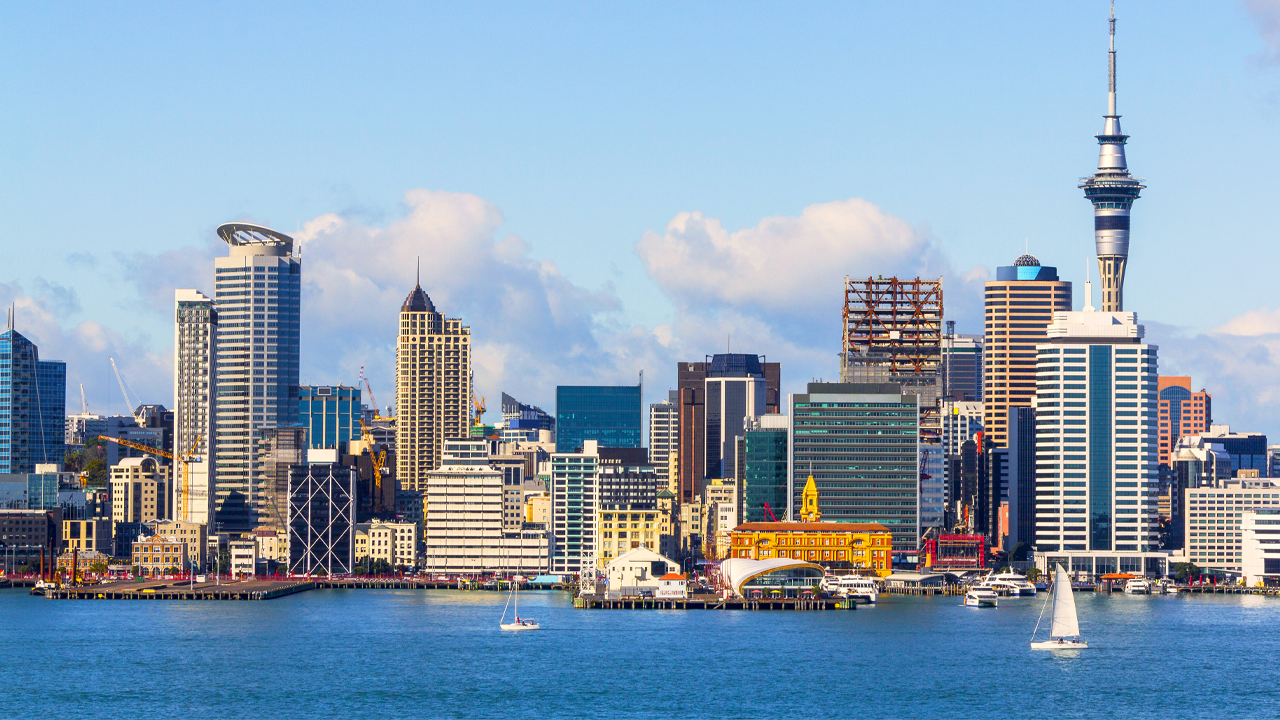 Business investors Prospa will be expanding operations in New Zealand after announcing a new facility of operations worth NZ$45 million.

The ‘warehouse’ is slated for an initial runtime of three years and is designed to ‘seamlessly scale’ alongside the company’s existing Australian operations.

“We believe over time it will act as a conduit to bring global funds into New Zealand and increase access to finance for small businesses across the country,”

Propsa partnered with a local unspecified ‘top-tier’ funding partner to bring the new facility to life.

According to the company’s media release today, the partner has particular strength in small business loans with long-term interest.

“This facility will allow us to support an increasing number of local small businesses,” she said.

“Our New Zealand customer base is diversified across a range of industry sectors including hospitality, retail, professional services and building and trade,”

The funding partner already subscribed to Class B notes with Prospa at the new facility.

Management at Prospa believe the existing support will attract additional Class A investors.

“We have a TrustPilot rating in New Zealand of 9.8 out of 10 as at 31 July 2019 and we rank first in the non-bank finance category,” Adrienne added.

Pending upon ongoing success at the new facility, Prospa management are expecting the investment to bring NZ$6 million back to Aussie businesses.

“We’re incredibly proud of the work we do to support small businesses in New Zealand and enjoy watching those businesses invest, employ and grow,” Adrienne concluded.

In June, Prospa raised roughly $110 million in funding for its operations.

Shareholders in Prospa enjoy a reasonable uptake this morning however, reaching $4.40 a piece in the ASX. This increase represents a 3.53 per cent boost from yesterday’s close of $4.25.

PGL by the numbers