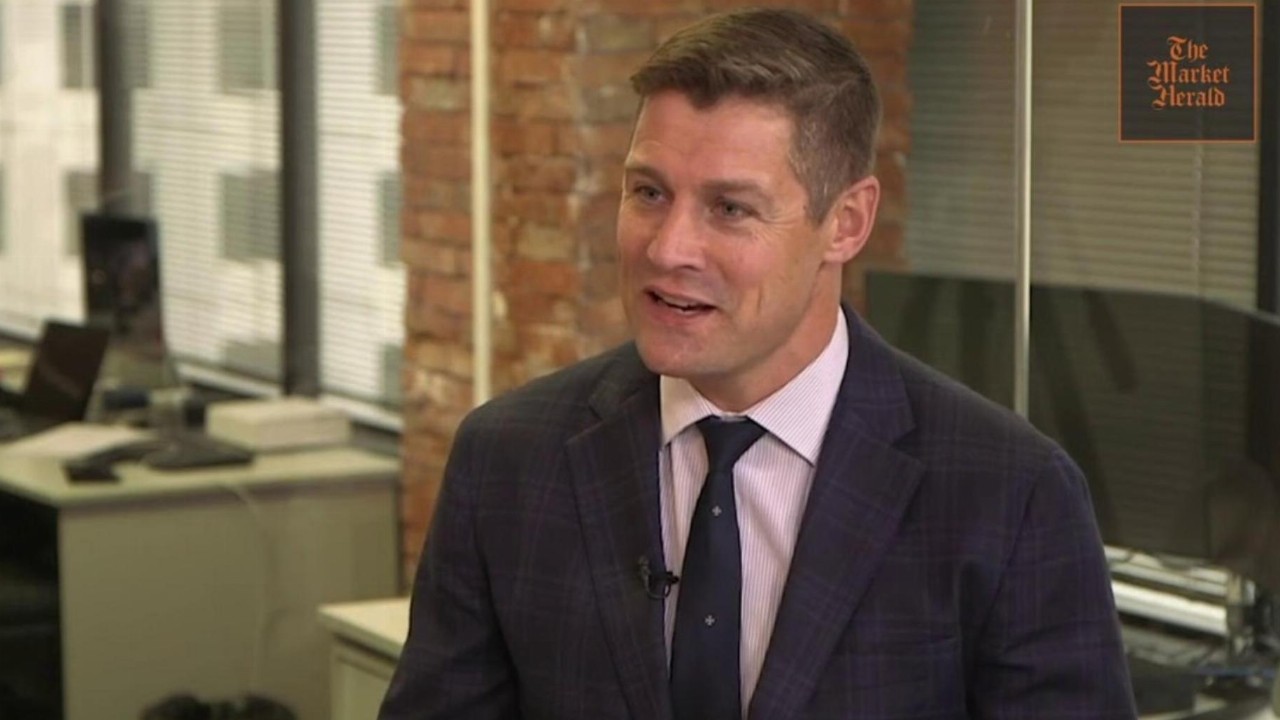 Prospect Resources (PSC) is set to commence its pilot plant project at the Arcadia Lithium Mine to produce high-purity petalite and low-iron spodumene.

Long-lead equipment items, such as flotation cells, have now been secured and the high-purity flotation plant is ready to operate.

The pilot plant will de-risk the flotation process, supply bulk samples of Prospect's products to customers to obtain product qualification and maximise demand, as well as enhance technical elements of the project execution phase.

Additionally, the plant will supply samples to Uranium One Group so it can validate the product as it continues due diligence on Prospect and the Arcadia Lithium Mine.

"Our current key focus is to operate a pilot plant to replicate the Arcadia flowsheet to produce high purity petalite and spodumene. The pilot plant delivers a number of key objectives for customers, project finance parties and investors in de-risking the Arcadia project," Managing Director Sam Hosack said.

The pilot plant's design is based on German consultancy, ANZAPLAN's, flotation test work. The size of the pilot plant was also scaled up by the Beijing General Research Institute of Mining and Metallurgy using flotation technology solutions.

Further, ADP Marine and Modular performed a process design audit on the plant to confirm the process design, equipment selection and sizing which is based on the ANZAPLAN flotation solution.

Initially, the pilot plant will produce 500 tonnes of petalite and 120 tonnes of spodumene concentrates for customers to qualify and validate.

Prospect Resources plans to complete a front end engineering and design (FEED) study in the first half of next year. The study will determine the phases, scale of growth and capacity of the Zimbabwe-based project. Any modifications or improvements that are observed in the pilot phase will be included in the FEED study.

Company shares are trading 11.1 per cent higher for 11 cents in early afternoon trade. 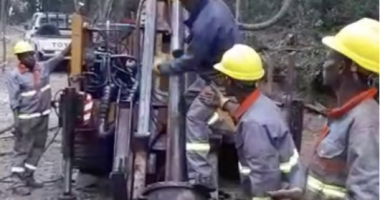 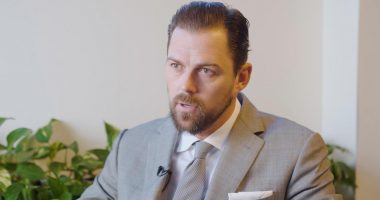