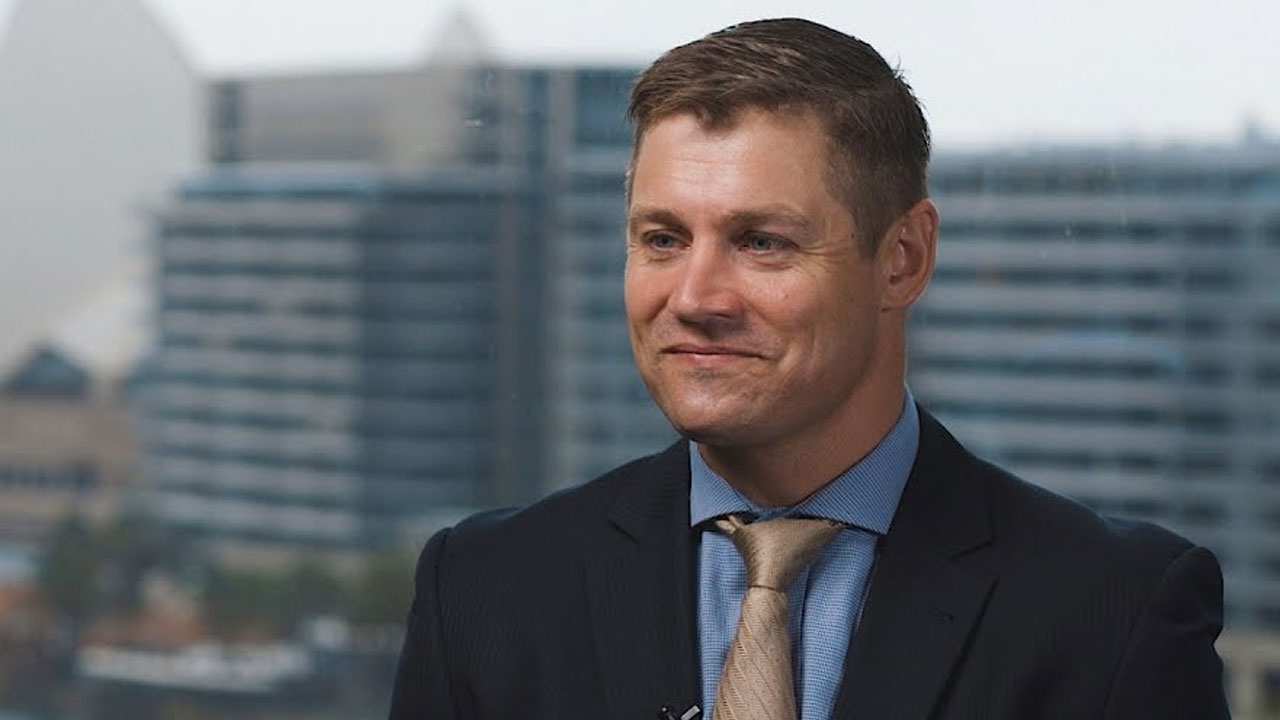 The companies have entered the early stages of a business partnership to negotiate an offtake agreement for the ultra-low iron petalite product from Prospect’s Arcadia Lithium Project in Zimbabwe.

The two companies have roughly a month and a half to negotiate the terms of the offtake agreement, with the MoU slating the signing of the potential agreement for June 1, 2020.

While the deal will come with its own terms, the nature of an offtake agreement means Sibelco could be set up as a guaranteed buyer for Arcadia petalite.

Generally, offtake agreements are set up before production even begins to specify a purchase price of the product and the date of delivery. In Prospect and Sibelco’s case, it means Sibelco can agree to buy any future production from Arcadia at a specified price.

“Sibelco is the largest distributor of ultra-low iron petalite in Europe and possibly the world,” Hugh said.

“Once in production, Prospect will be the largest ultra-low iron petalite producer in the world,” he said.

According to Prospect, the two companies have agreed to not deal with any other party in relation to the supply of ultra-low iron petalite.

However, Prospect pointed out that the MoU does not mean the company needs to stop its discussions with Uranium One Group, with whom Prospect has also signed an MoU.

Prospect shares have been in a trading halt since March 19, so it’s not yet certain how shareholders will respond to today’s news. Shares in the company last traded for a flat 10 cents each.