In order to quell the public unrest, the Serbian Government has temporarily suspended the laws which would allow the lithium mine to go ahead.
ASX:RIO      MCAP $40.35B 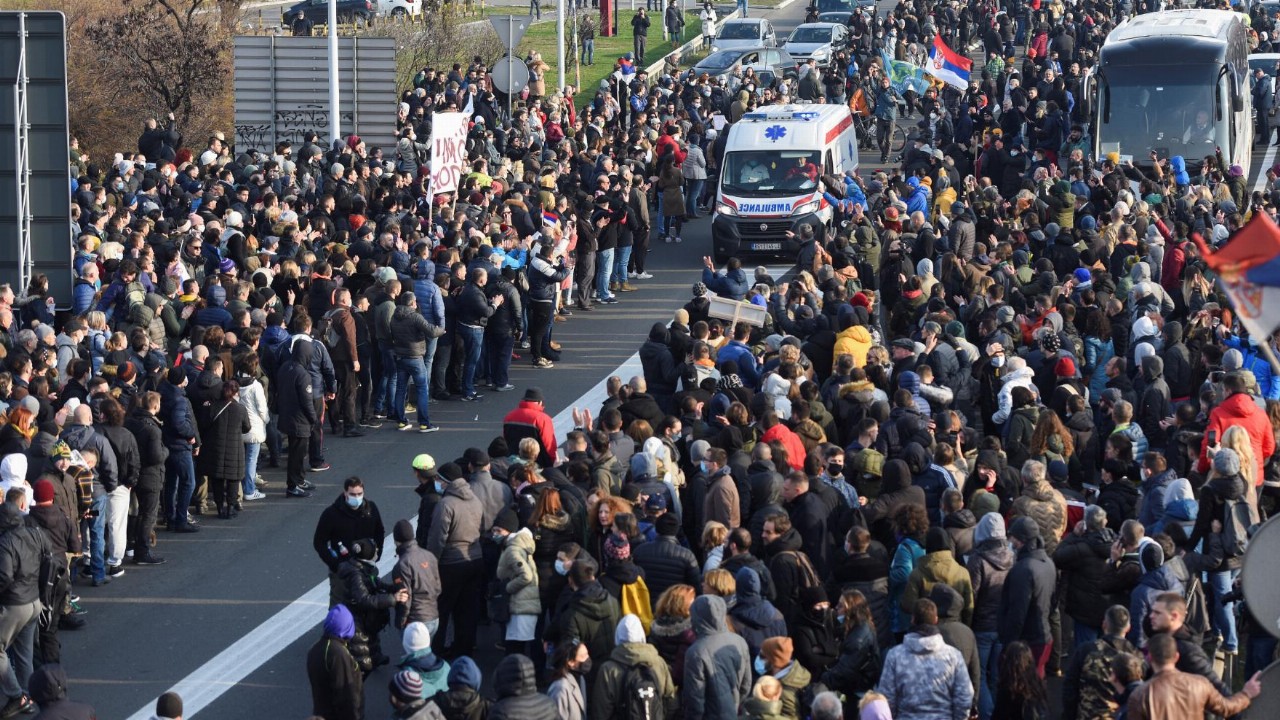 The weekend protests were also arguing against Zijin Mining’s recently opened copper and gold mine in the Balkan nation.

Specifically, protestors argue the Serbian Government’s softening of two laws allow for mining projects to go ahead with little oversight.

The protests took place the last two weekends and saw thousands block key roads and bridges across Belgrade and other towns.

In order to quell the public unrest, President Aleksandar Vucic has temporarily suspended the law changes in question.

The first is referendum legislation approved last month that makes it more difficult for citizens to challenge polluting projects, and the second is a new expropriation law that makes it easier for the state to take private land.

In Serbia, a law passes by parliament needs to be signed off by the President to be enforced.

RIO is still awaiting licensing and regulatory approval for its Jadar lithium-borates project in Western Serbia — one of the largest greenfield lithium assets in the world.

The mining giant committed $2.4 billion in capital to the lithium project in July this year, as the demand for the electric vehicle battery material grows.

The miner had hoped to begin construction at Jadar in early 2022, with lithium carbonate from the mine to be sold from 2026.