Protests against the adoption of Bitcoin as legal tender in El Salvador have marked the country’s 200th anniversary of independence from Spain. 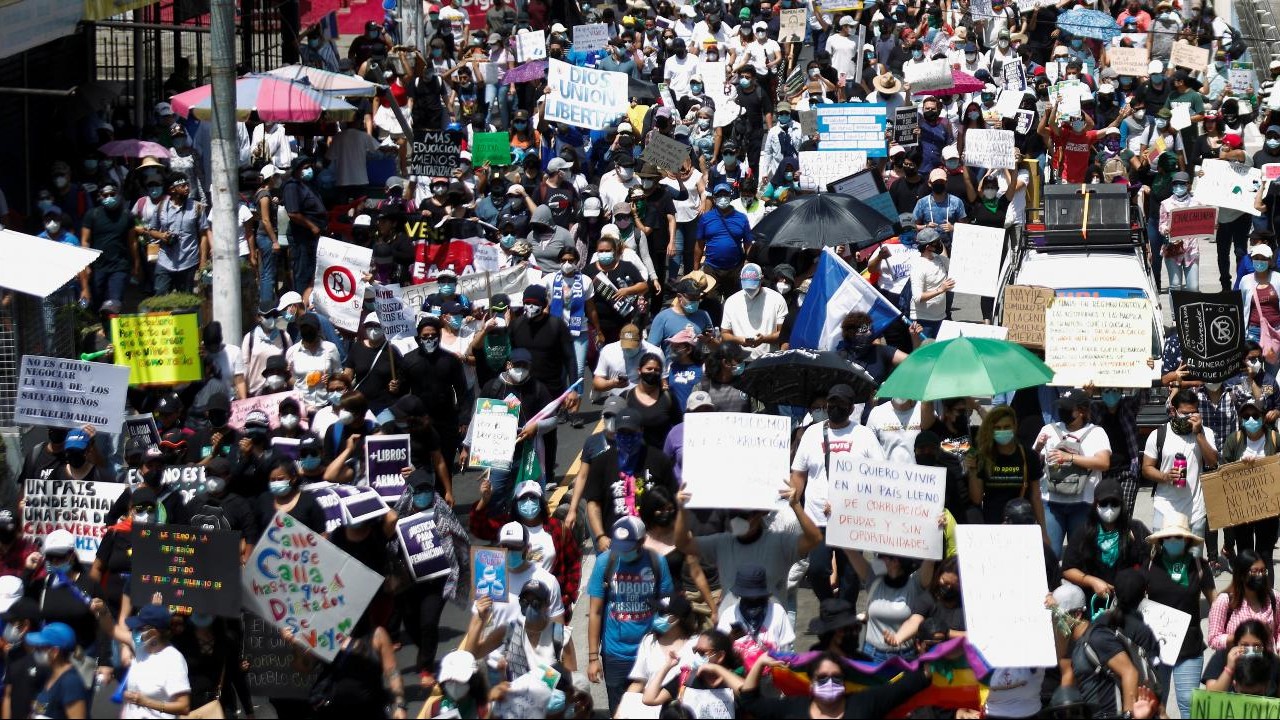 Protests against the adoption of Bitcoin as legal tender in El Salvador have marked the country’s bicentennial since independence from Spain.

Earlier this month, El Salvador became the first country to make the cryptocurrency legal tender, alongside the US dollar.

However, its rollout has been marred by technical glitches in the digital wallet ‘Chivo’ in which the government had deposited US$30 (A$40.9) of Bitcoin for each user.

Thousands of people marched in the streets of San Salvador on Wednesday, protesting a myriad of issues, including the adoption of bitcoin.

Some marchers wore shirts and carried banners that read “No To Bitcoin”, others burned and vandalised the Chivo Wallet ATMs which had been largely offline.

Much of the demonstrations were in opposition to President Nayib Bukele — elected in 2019 — who protesters said had concentrated too much power.

Earlier this year, a refreshed Constitutional Chamber paved the way for Presidential re-election after the Bukele’s New Idea’s party replaced five members of the chamber as well as the attorney general.