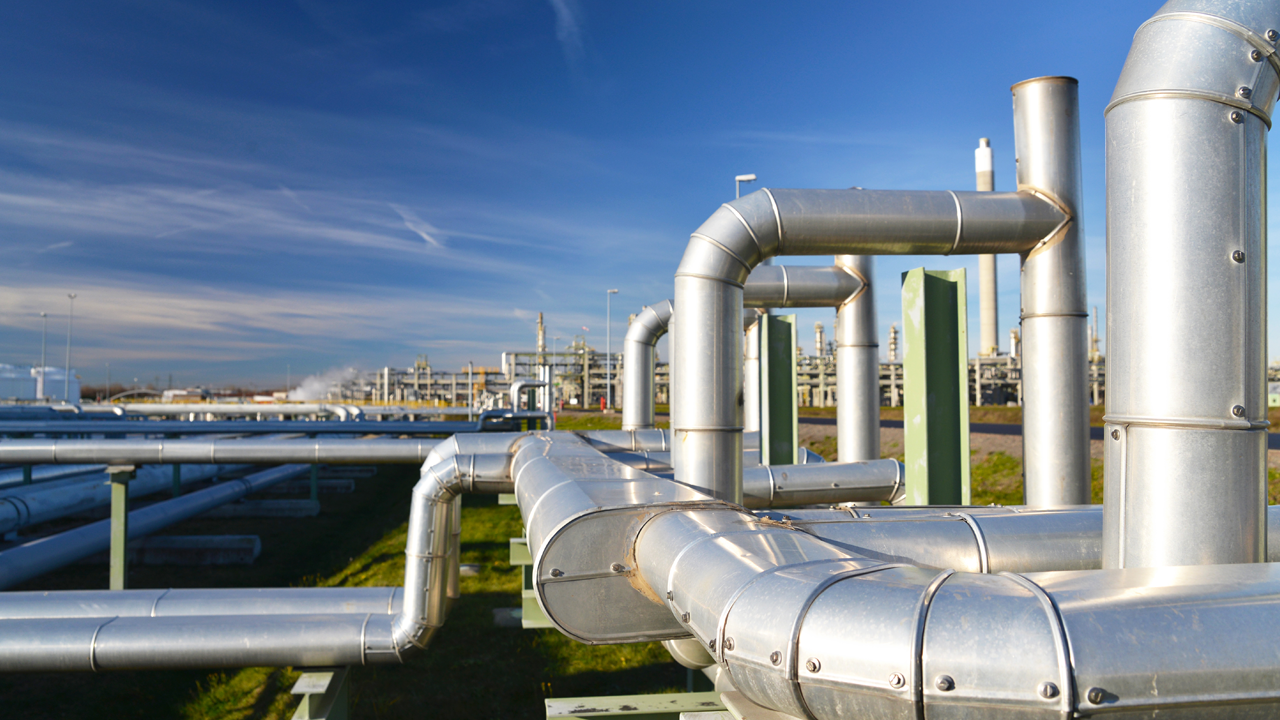 Shares hit an eleven-and-a-half-year high as the government secured support for tax cuts and the White House flagged the resumption of face-to-face trade talks with China.

Bank stocks spearheaded the rally after independent Tasmanian senator Jacqui Lambie confirmed she will vote for the government’s $158 billion income tax cut plan, handing the government the numbers to pass the bill in the Senate today. The tax plan passed the Lower House last night with Labor support.

The big banks have been in retreat this week amid questions over their ability to sustain profit margins in a record low-interest rate environment. They bounced back this morning at the prospect that Australians will have more disposable cash in their pockets. CBA tacked on 1.3 per cent, ANZ 1.4 per cent, NAB 1 per cent and Westpac 1.2 per cent.

Woolworths continued to find willing buyers after yesterday unveiling plans to spin out its pub and bottle shop holdings into a separate company. The supermarket giant today rose 0.7 per cent. Rival Coles was flat. Health giant CSL was also strong, gaining 1.7 per cent.

The big two iron ore miners retreated in early action, but trimmed their losses as the morning wore on. BHP was lately off 0.1 per cent and Rio Tinto 0.3 per cent following falls last night in their overseas listings.

In economic news, soft retail sales data kept another rate cut firmly on the agenda. May sales were 0.1 per cent stronger than the month before, but fell short of the 0.2 per cent rebound predicted by economists.

Hot today: shares in Pura Vida Energy jumped 65 per cent after the thinly-traded oil explorer announced a deal to drill for crude and gas in Poland. The agreement with UK company Gemini Resources gives the company a 35 per cent interest in what the Pura Vida describes as two “potentially large unconventional resource plays”. The company intends to fund the drilling with a placement to stockholders.

Not today: junior biotech Neuroscientific tripled in value on Tuesday when the company announced promising results from trials of a drug with possible applications for Alzheimer’s, MS and Parkinson’s Disease. The euphoria has abated somewhat in succeeding days, with the share price this morning falling more than 11 per cent to 31.5 cents after peaking yesterday at 43.5 cents.

US index futures were predictably flat ahead of tonight’s Independence Day market holiday. However, traders heading home for the holiday received a late boost after White House economic advisor Larry Kudlow told reporters that trade negotiators have spoken and will schedule face-to-face talks to begin “soon”.

On currency markets, the dollar was flat at 70.3 US cents.