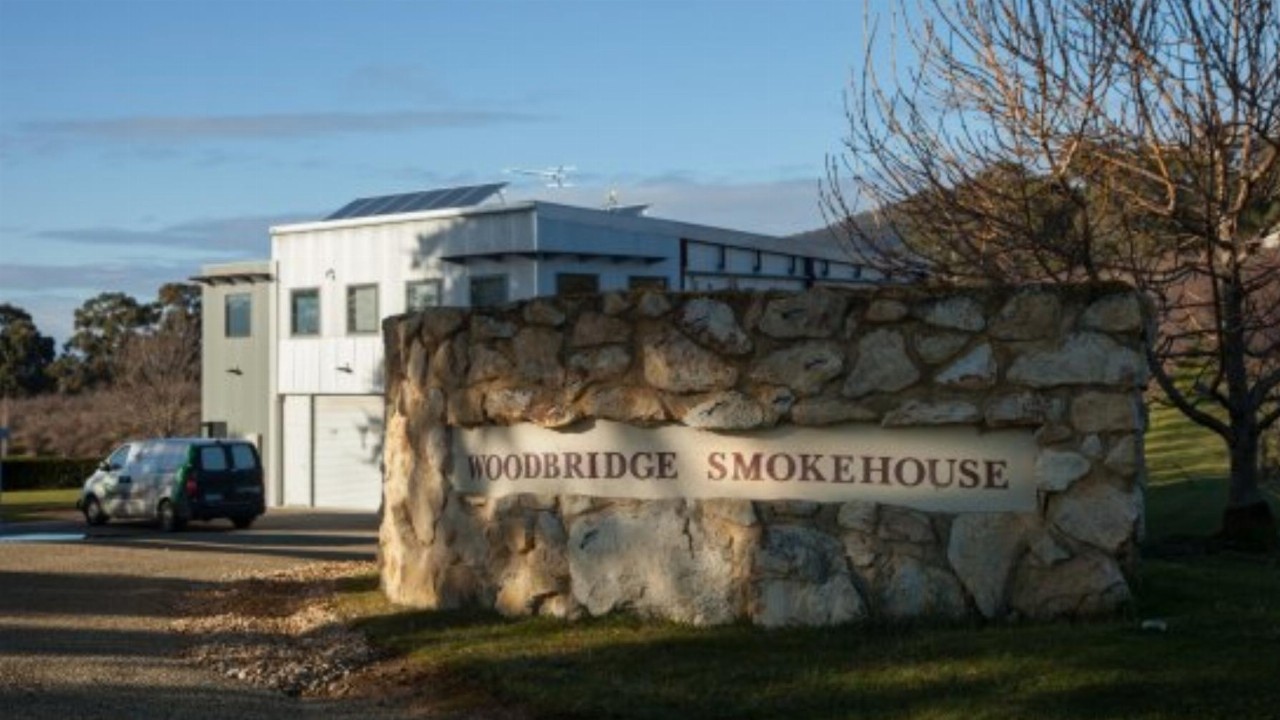 Pure Foods Tasmania was formed in 2015 with the aim to acquire, grow and develop premium food businesses in Tasmania.

Originating from the Philippines, Monde Nissin Australia has been in the food business for over 35 years, selling into 35 countries. In Australia, the company owns many brands including Black Swan, Nudie, Wattle Valley and Peckish.

Monde Nissin will distribute the Woodbridge Smokehouse products into Victoria, New South Wales, ACT and Western Australia, with the product set to hit shelves in early February, making their products available to a further 1400 independent stores.

This extended distribution is the result of a successful trial in South Australia and the Northern Territory, where Woodbridge Smokehouse was available in 48 stores in December.

With the current momentum, Pure Foods expects Woodbridge Smokehouse revenue to increase by a minimum of 50 per cent in the 2021 financial year, compared with 2020.

Based on this additional distribution and strong growth across all Pure Foods businesses, PFT's revenue is expected to increase by a minimum of 15 per cent in the 2021 financial year, compared to FY20.

The products initially being offered by Monde include cold smoked salmon and ocean trout, in 100-gram and 200-gram packs, with the offering set to expand to hot smoked products if the launch proves to be successful.

PFT by the numbers 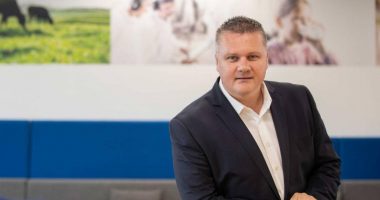 Fonterra (FSF) has lifted its forecasted price range for Farmgate milk due to strong demand.

Murray River Organics (MRG) has appointed Birol Akdogan as its new Managing Director and CEO following a review by the company’s board. 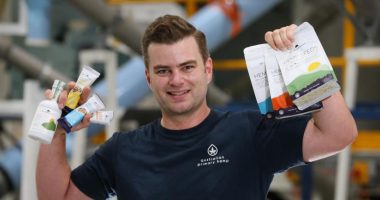