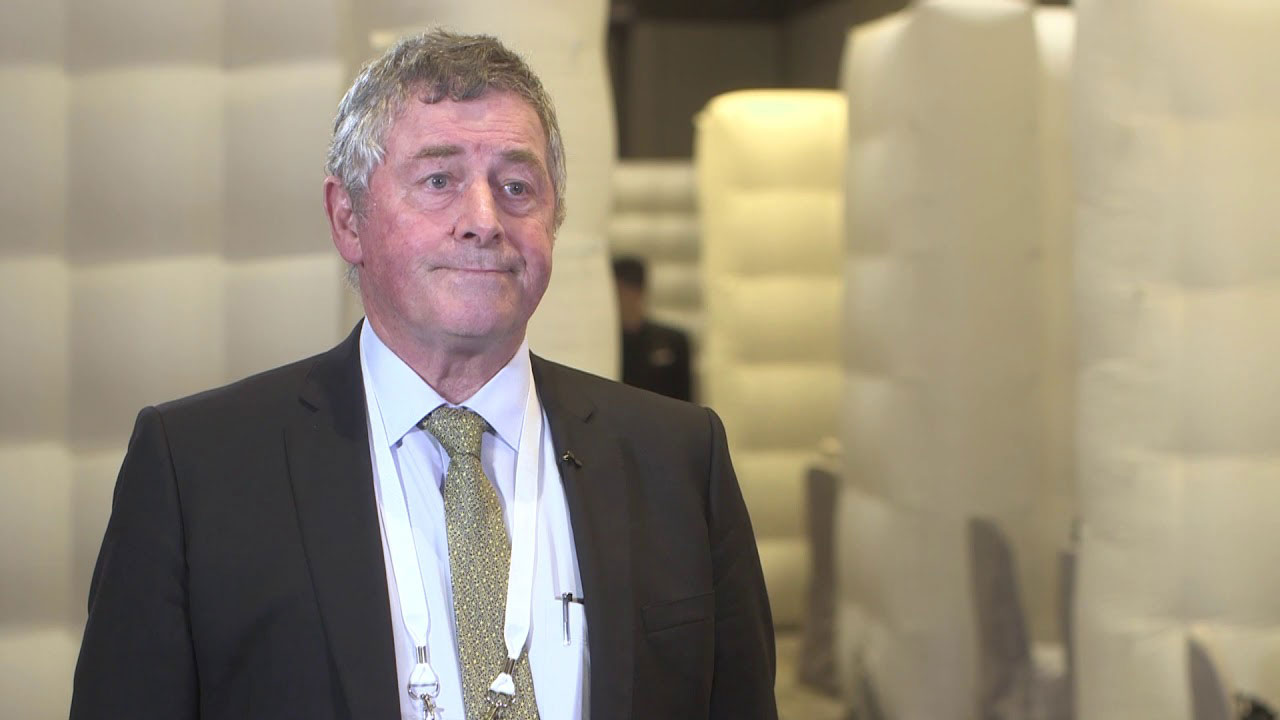 Pure Minerals (PM1), through its subsidiary Queensland Pacific Metals, has entered into a research and development loan agreement with Metamor Capital Partners.

The majority of Queensland Pacific Metals’ expenditure on the TECH project — both historically and in the future — is considered to be eligible for the Australian R&D Tax Incentive scheme, and is therefore likely to heavily subsidised.

Under the short-term loan, Queensland Pacific Metals will be able to borrow up to $586,728, drawn down in two tranches. Repayment of the facility will be made upon the receipt of Pure Minerals’ R&D Tax Incentive for the financial year, or on November 15, 2020 — whichever comes first.

The funds will be used to progress the TECH project and for general working capital. The company also expects to use a portion of the funds to advance activities at the pilot plant, located at the CSIRO facilities in Western Australia.

Pure Minerals will act as the guarantor for the facility, which will be a standard cash loan with no conversion options.

In addition, Metamor Capital may terminate the agreement in the event of a default. Such circumstances would include a breach of a material provision of the agreement or an insolvency event.

This represents a nine per cent discount on the company’s closing price on April 29, and the shares are expected to be issued around May 8 this year.

PM1 by the numbers