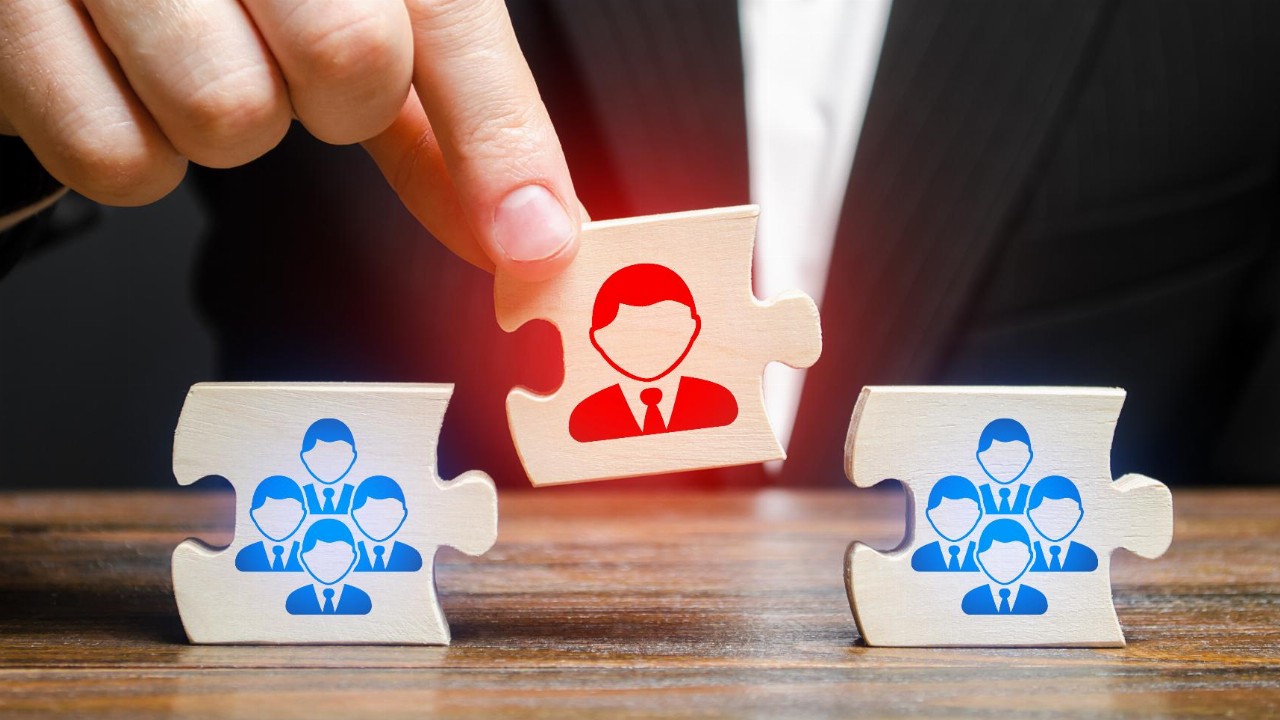 Purifloh (PO3) Chairman, Bill Parfet, has announced his resignation from the Chairman position and stepped down as the Director of the Board.

In a statement, Bill thanked the company for the opportunity and said he had decided to spend more time with his family in retirement.

“It has been an honour to lead Purifloh over the past 12 months though I now wish to spend more time in retirement with my family,” he said.

“I depart with nothing but good wishes and best regards for the company, my fellow Board Members and the management team,” he added.

The former Chairman will retain his shareholding in Purifloh and has offered his continued support to the company.

Bill will be replaced by current Purifloh Director Carl Le Souef, who will step into the Chairman role on an interim basis.

“All shareholders owe a debt of gratitude towards Bill for his investment in Purifloh, together with his efforts on behalf of the company,” the new interim Chairman said.

“We thank Bill for his support and leadership and wish him the very best in his retirement,” he added.

The director also promised to release another update on Purifloh’s activities soon, with the company announcing its annual report yesterday.

The company, which creates technology for purifying air, water and surfaces, announced the leadership news before market open on Friday.

Shares in the company have since dropped as investors react, trading down 21.1 per cent, with shares worth $1.50 at 10:38 am AEST.