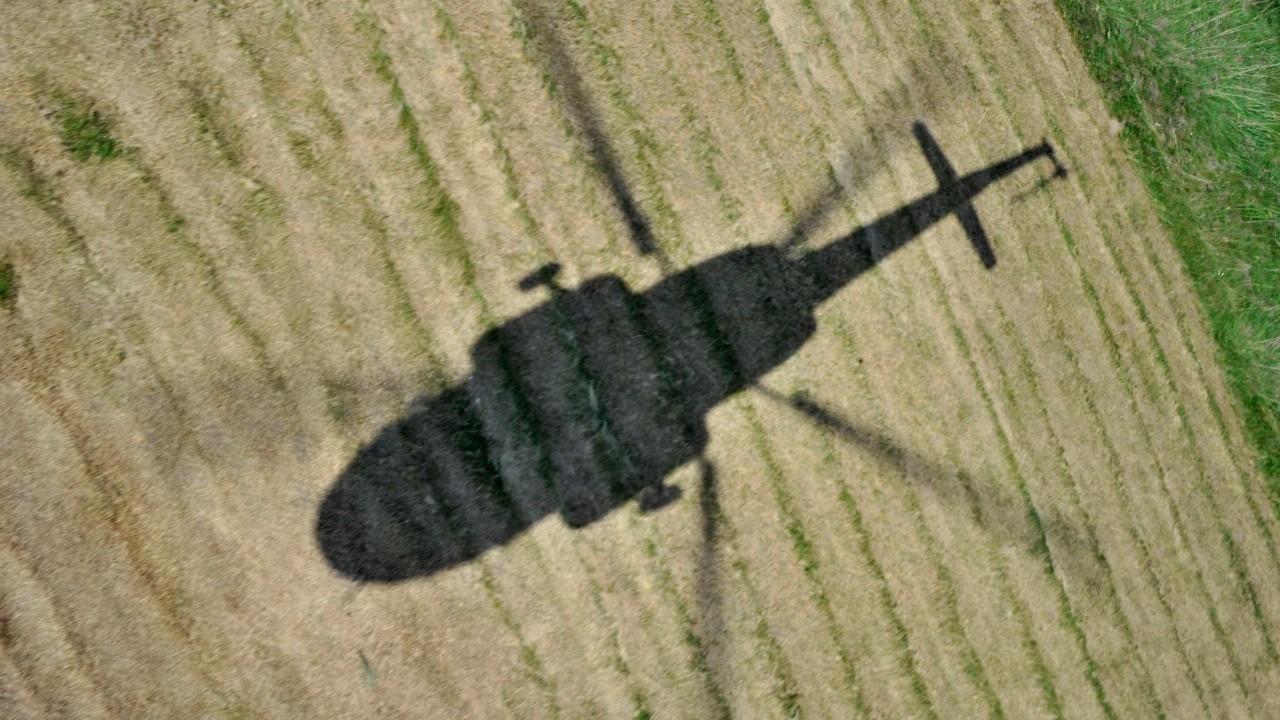 On February 11, Pursuit Minerals revealed plans to conduct an airborne electromagnetic (AEM) survey at its Warrior Project. The survey would fly over the Calingiri East, Calingiri West, Wubin and Wubin South exploration licenses within the nickel, copper and platinum group elements (PGEs) project.

This decision extended the survey to the west and the south, which subsequently identified a new anomaly of roughly 1500 metre strike. It also increased the strike of another anomaly to approximately 2300 metre strike.

Overall, the survey has identified an estimated 7000 metres of combined strike length of AEM anomalies.

The conductors are associated with magnetic anomalies, which could orginate in mafic or ultramafic intrusive rocks, a style of mineralisation known to host nickel, copper and platinum group elements.

Pursuit Minerals’ CEO, Mark Freeman, commented on what the AEM survey has accomplished for the company.

“Extending the survey as announced last week has identified an additional late time anomaly and the extension of previous anomalies at Calingiri East, significantly advancing the Warrior project,” he said.

“We look forward to the commencement of on-ground field activities in the short term,” he added.

Pursuit Minerals’ overall AEM survey is still ongoing and is expected to finish before the end of March. Delivery of the final data from the survey is expected in mid-April.

Once the final AEM data is delivered, the company will initiate ground follow-up programs, with the aim of drill testing high-priority targets during 2021’s second and third quarters.

The company spiked as high as 20.6 per cent earlier today, before settling down.